Swedes planning for an autumn vacation have less appetite for going to Thailand compared to last year.

This year, only 9.201 Swedes would go to Thailand – if they could, shows a survey by flygresor.se. That is a dramatic drop from last year where 49.183 Swedes wanted to take the autumn leave in Thailand.

The interest in flying is lower than the same period last year. The searches in the top 20 list have decreased by an average of 87% compared to the previous year.

The list is topped this year by Spain, Thailand and Turkey.

The United States has dropped to sixth place from second place. The UK has also dropped down the list. From being in a seventh place to this year being in a fourteenth place. 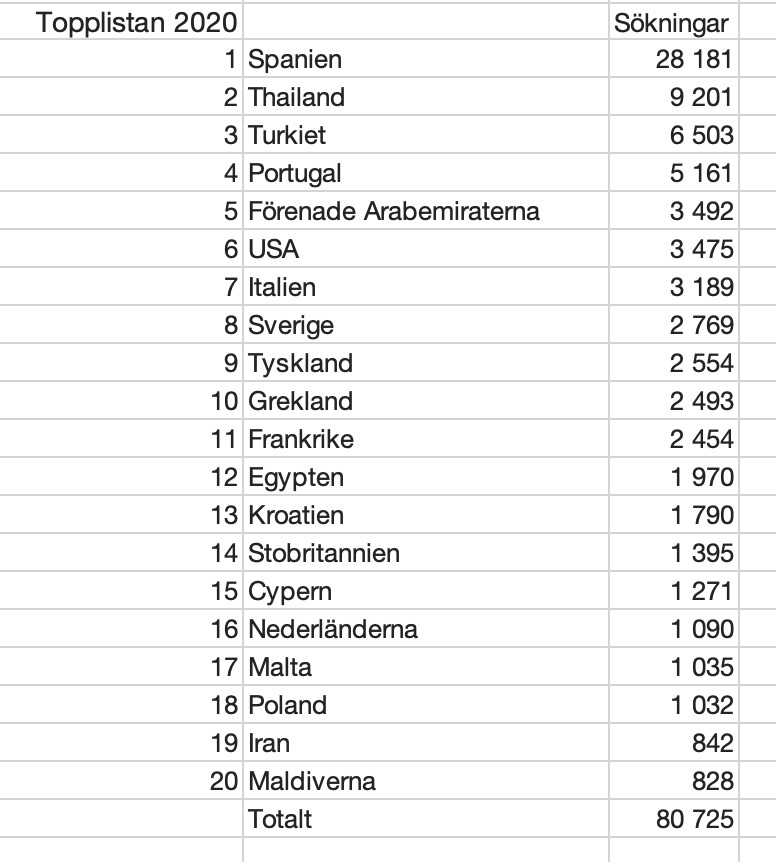 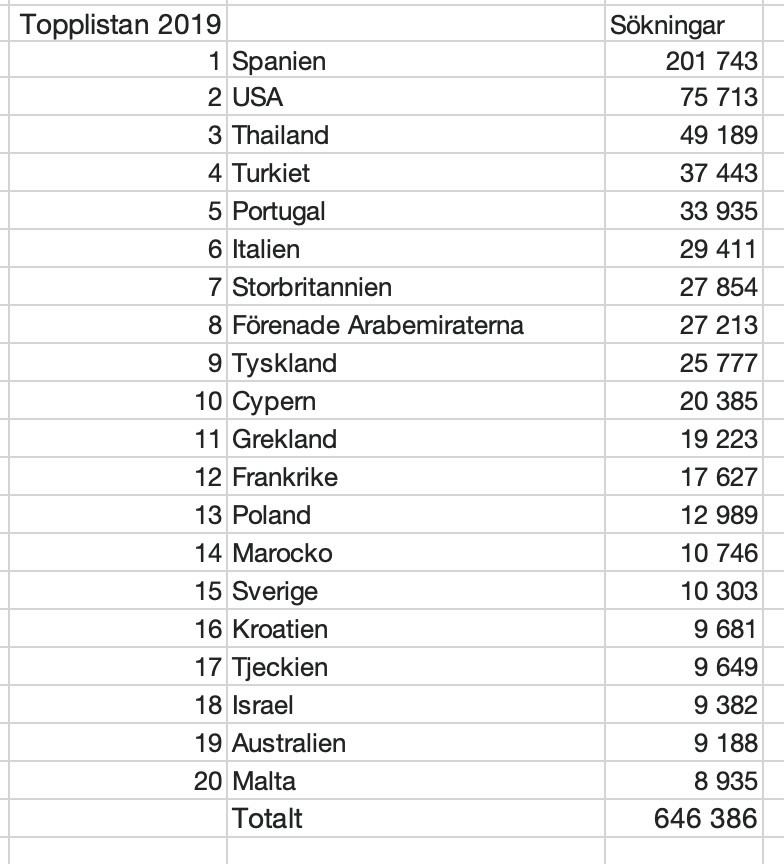 One Comment on “Swedes have less appetite for Thailand”