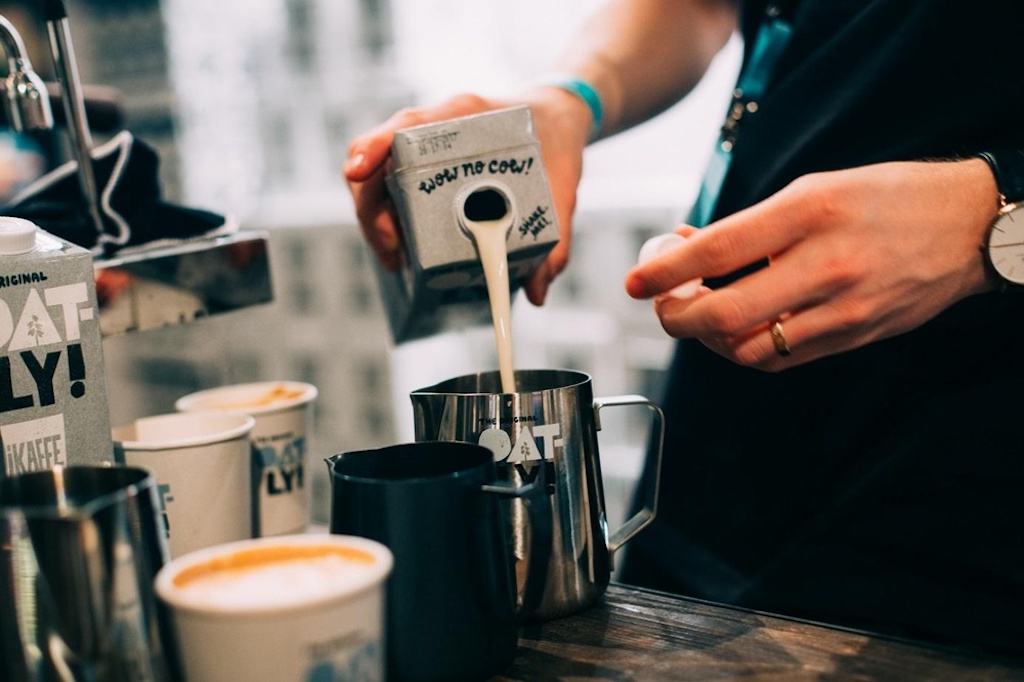 According to local media Green Queen, Oatly and Yeo’s have invested $30 million together for equipment and facilities and the Senoko Way-based plant will begin producing Oatly’s popular enzyme-treated oat milk by the second half of this year, with the first batch earmarked for the Chinese market. Yeo’s will be managing, operating, and maintaining the new facilities producing Oatly’s TetraPak packaged products to supply markets across Asia.

Oatly has recently launched in Singapore after the company joined a partnership with Starbucks to add new plant-based options in eight Asian markets and mainland China. Mainland China is the biggest and most lucrative of all markets in the region and viewed by many start-ups as the key to driving the sustainable food revolution. Oatly and Yeo’s partnership will subsequently also support the wider Asian market to meet the surging demand for plant-based alternatives across the region.