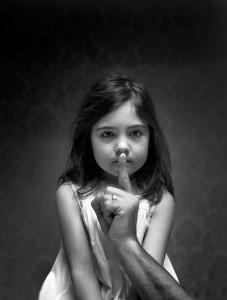 Swedish police has launched a new website that vacationing Swedes can report to upon suspicion of individuals of sexual activities involving minors.

Tuesday the 16th December a new website that targets Swedish child-sex-tourists was launched.  The page is called Resekurage.se, the site states that a survey had shows only 1 in 10 Swedes knows what to do in case they should encounter or suspect pedophilia on their vacation.

Both Thailand and Cambodia are listed as examples of countries where Swedes are known to have been suspected or convicted of sexually assaulting children. The site underlines that Swedes who have abused children in other countries can and have been convicted upon returning to Sweden.