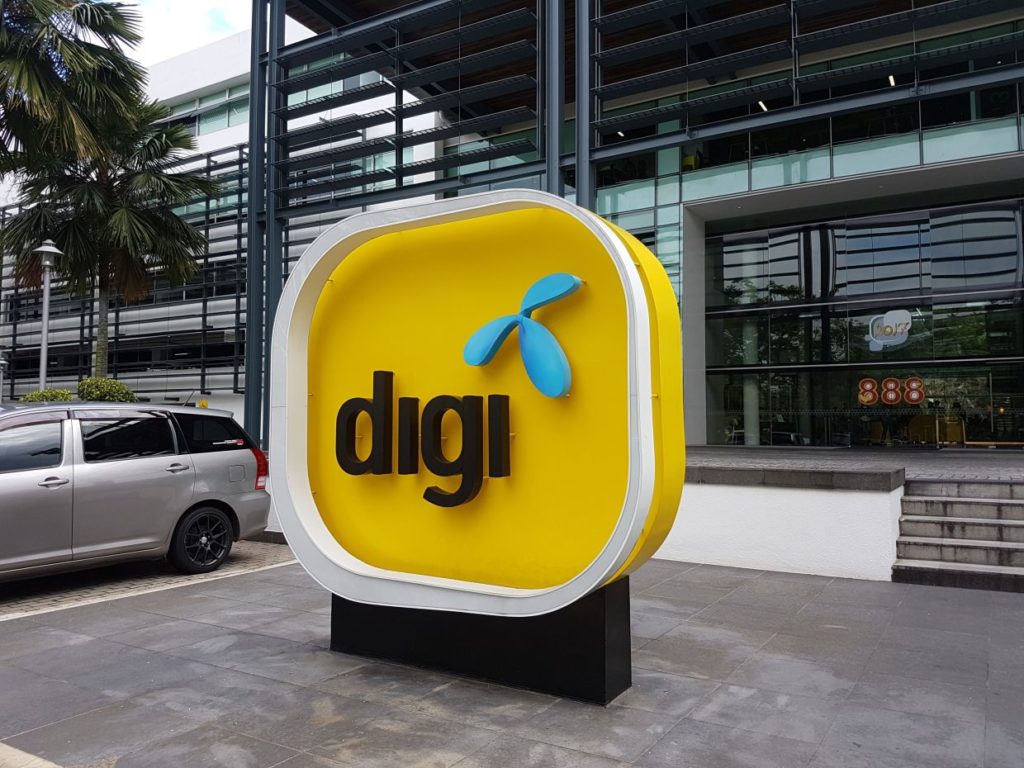 In the summer of 2021, Telenor and Axiata signed an agreement to merge their mobile operations Digi and Celcom in Malaysia into a new company called Celcom Digi Berhad with, according to Telenor, an estimated market value of NOK 100 billion.

But the Malaysian Commission on Multimedia and Communication (MCMC) has now announced “initial concerns about market competition” related to the merger, media E24 reports

In a press release published on 2 April, MCMC states, “MCMC has asked the two parties to provide comments, information, and mitigating measures for our assessments.”

The companies have been given 30 days to respond. Telenor-owned Digi has stated in a separate stock exchange announcement that MCMC’s concerns are related to four specific areas, including retail markets for mobile telephony, broadband, and messaging services.

David Fidjeland, information manager at Telenor Group says to E24, “We have a good dialogue with the Malaysian regulator, and will share our answers with them in line with the guidelines. As this is an ongoing process with the Malaysian authorities, we can not provide further details”.

Digi is the third-largest mobile company in Malaysia and Telenor became the owner of Digi in 1999, and today owns 49 percent of the company. According to the merger agreement with Axiata, the parties will remain with 33.1 percent each in the merged company.

Other large investors in Malaysia will also own a significant share so Axiata and local investors will be sitting on a total of more than 51 percent.

The company will be listed on the stock exchange in Malaysia and will be one of the five largest companies.

Pro forma figures show that the merged company will have around 19 million customers, a gross operating profit of close to NOK 12 billion, and a profit after tax of around NOK 4 billion at current exchange rates.

As payment, Axiata will receive newly issued shares in Digi, USD 400 million through the new company raising loans, and a cash payment directly from Telenor of around USD 70 million.

Telenor and Axiata in advanced discussions to merge Malaysian operations

Telenor and Axiata close to merger in Malaysia

Telenor and Axiata sign agreement to merge companies in Malaysia