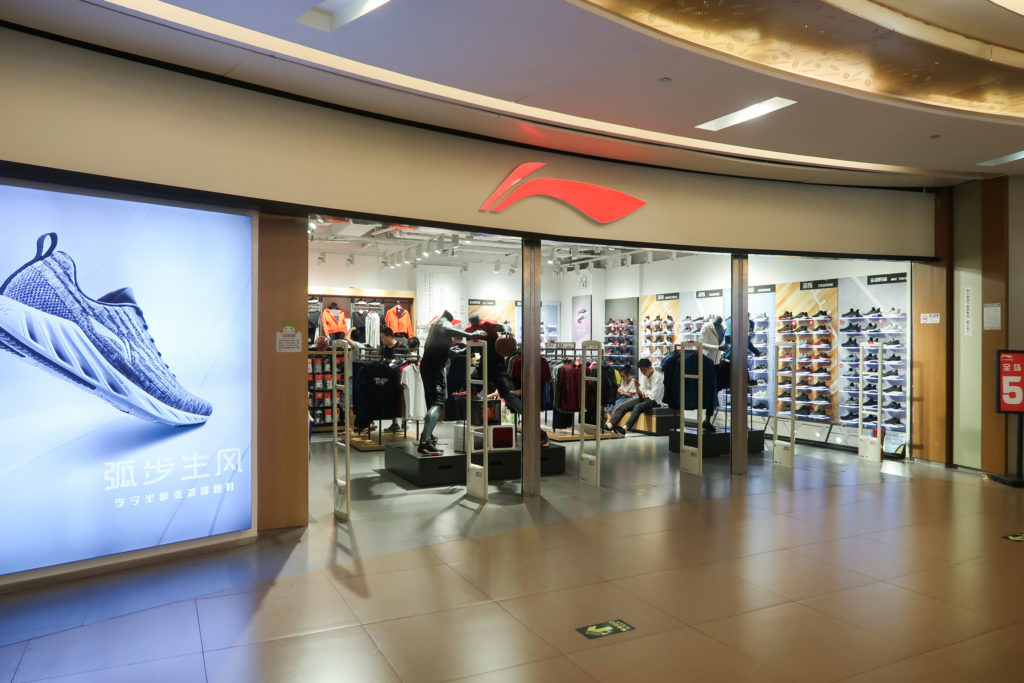 The decision comes after the Executive Board of Norges Bank concluded that there was an “unacceptable risk that the company contributes to serious human rights violations”.

But speaking on the matter, Chinese foreign ministry spokesman Zhao Lijian has called the accusations a “huge lie concocted by anti-China forces” and has urged “relevant parties … not to be deceived by lies, to avoid unnecessary losses to their own interests”.

Norway’s sovereign wealth fund is the world’s largest and was worth NOK 12,340 billion at the end of last year. At that time, the fund held 0.59 percent of Li Ning shares valued at almost NOK 1.5 billion but has since sold them.