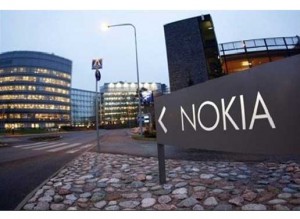 Microsoft and Nokia signed a deal regarding sales of shares and assets of Nokia on Sept. 2 last year, involving US$7.2 billion. As per the deal, Microsoft spent US$5 billion to acquire Nokia’s handset business and paid an additional US$2.2 billion for a 10-year license for Nokia’s patents.

A patent troll is a company that enforces patent rights against accused patent infringers to earn patent fees but it does not manufacture any products or supply services. Since it does not operate a major business, a patent troll is also termed a non-practicing entity (NPE).