A Danish delegation headed by The Danish Minister for Industry, Business and Financial Affairs, Brian Mikkelsen has visited the Philippines. Along the minister, the Confederation of Danish Industry, Healthcare Denmark, State of Green, The Danish Agriculture & Food Council, Food Nation and the Danish Embassy in Manila participated during 7 – 9 May 2018. The business delegation focused on sectors with high demand within technology, design, health care, clean tech and food.

The Danish Minister for Business Affairs opened a number of events and held talks with counterparts from the Government of the Philippines. There was rich potential for broader and deeper economic and commercial relations between the two countries, reported Denmark’s Ambassador Jan Top Christensen.

Minister Mikkelsen had long and constructive talks with Department of Finance, Philippines’ Secretary Carlos Dominguez and they agreed to embark on further engagement between the two countries. The trade chief also stressed that “President Rodrigo Duterte guarantees that your investments will be protected from corruption,” as he shared reforms to improve the ease of doing business and about the corporate tax scheme in the country.

Minister Mikkelsen praised PH’s economic growth of 6.7% and said that Denmark “wants to be part of the development happening in PH.” He also expressed interest in bringing construction firms to participate in the PH’s “Build Build Build” infrastructure program. Apart from this, the European Union (EU) member state is also keen on investing in renewable energy and affordable medicine.

Secretary Lopez welcomed this interest and encouraged the Danish to offer insights to solve the developing country’s problems and said that “unsolicited proposals are welcome.” PH currently enjoys GSP+ privileges with the EU and hopes to elevate this to a free trade agreement (FTA) soon. Also, discussions on the Asean-EU FTA are underway, with the last meeting held in Singapore last April 2018. 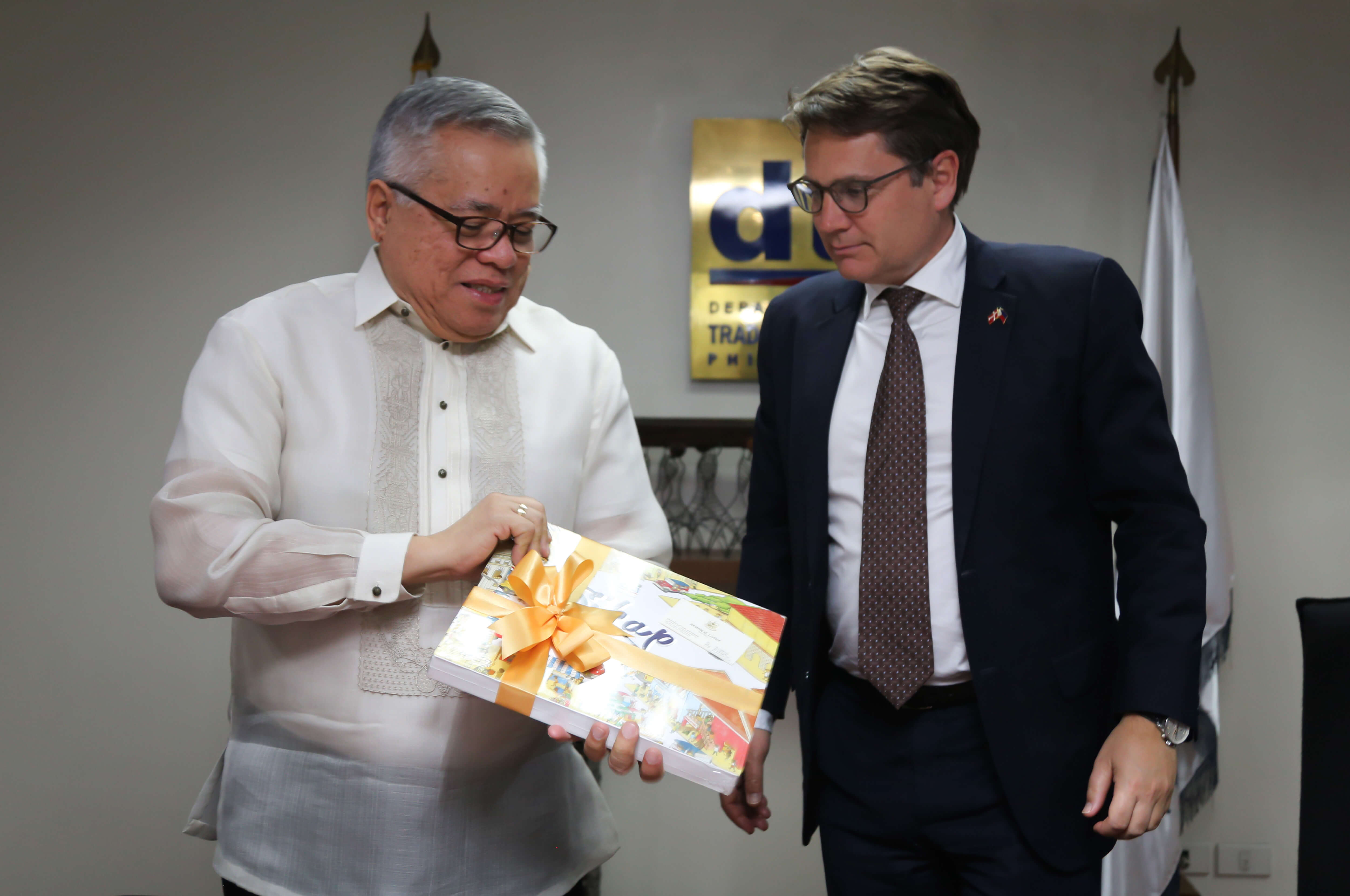 Government of Denmark is cultivating green energy partnership in Asia