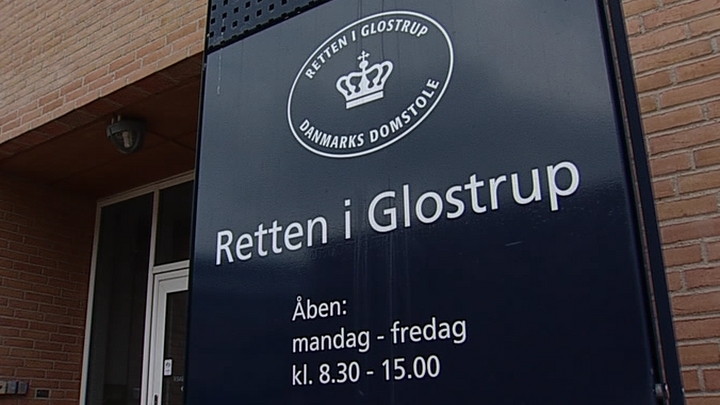 The trial against a Danish man who paid for watching sex between young Filipinos that was streamed live to him from the Philippines, has begun in Denmark. The 70-year-old man is charged with a record number of 346 incidents of sexual abuse of minors.

In the courtroom in Glostrup in Denmark, the Danish man was on 28 February 2017 presented with his chat messages that he had sent to the procurer in the Philippines. The police has only these messages as evidence, since the videos themselves were streamed live and not taped.

In one of the chats, the man was presented with pictures of two young boys allegedly 11 and 14 years old. “Do you think he can dooet,” he asked in the chat. In the courtroom he explained that he hoped he could not. He explained that he still paid simply to help them because he felt sorry for their poor situation.

When the public prosecutor confronted him with evidence, where he had written, “if girl 7 there nice too”, the Dane explained that he wanted to check if there were pimps involved. If the answer was yes, he would conclude that there would have to be a pimp involved. Actualy, he preferred watching teenage girls of around 15 years, he explained.

But according to the prosecutor, he had in some cases been ordering “on-demand” child rape and sexual abuse live-streams from mostly – but not only – from the Philippines.

Today, he regrets his actions which took place over several years from 2011 and up to 2016 until he was arrested.

“What I have done is stupid and ridiculous,” he says.

The charges against the 70-year-old are laid out in a 119-page indictment that details the depravity of his alleged acts. In once instance, a four-year-old girl was sexually abused by her own mother after the man paid her $35 dollars, or about 250 kroner. In another, a three-year-old girl was forced to perform oral sex on a five-year-old girl.

The man was arrested in February 2016 after Copenhagen Police received a tip-off from a foreign law enforcement agency.

This is not the first case, where Denmark has stepped in to block the practice of poor families in the Philippines who push their children into performing live sex online for pedophiles around the globe.
In one case in 2014, a man from North Jutland was sentenced to 3.5 years in prison for ordering the rape of several Filipino children.

Then, a year later, ten people were arrested in connection with a similar case, though nine of them were then released due to lack of evidence. Evidence is often hard to come by during investigations of such crimes as many perpetrators do not store the recordings of the live streams on their computers.