Lightneer, a new company consisting in some of Finland’s game industry veterans, launched their game Big Big Bang Legends on Android for the first time on 2 May. This followed a launch event in Hong Kong, and the game is now available for a free download from Appstore and Google Play in Hong Kong, Macau, Taiwan, Singapore, Thailand, Vietnam and Philippines. The learning game company’s debut had its global premiere on 23 March in Singapore and skyrocketed immediately to #1 position in educational games in the Singaporean AppStore, followed by Thailand, Vietnam and Philippines.

Angry Birds and Rovio veterans teamed up with the brains from CERN and Oxford to create the best science learning game on the planet, Big Bang Legends. The game integrates both casual and fun gameplay with educational content about particle physics.

Thus, a new Finnish hit game may be at hand. 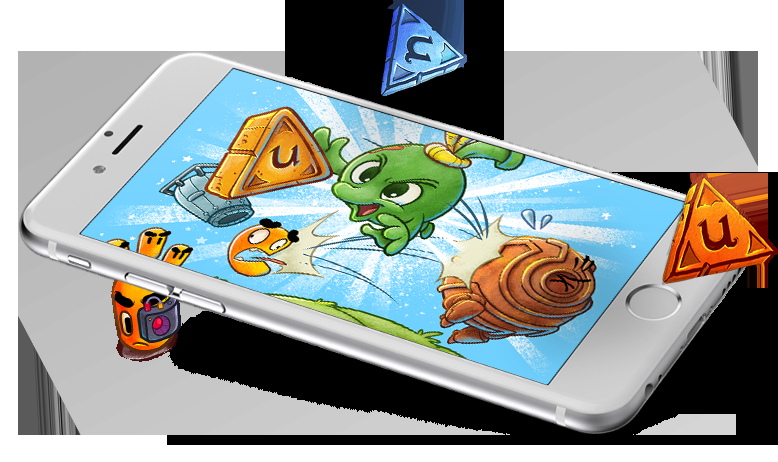 “We really enjoyed launching the world premiere of Big Bang Legends in Singapore. The feedback has been simply amazing both from the education sector, schools and the public. Now we decided that we need to get the Android version out immediately in East Asia, and Hong Kong felt like the perfect next step to take,” said Peter Vesterbacka, Co-Founder of Lightneer.

Having formerly shipped several global number one hit games, the Big Bang Legends team is ambitious to bring this gamification of learning to Asia, choosing Hong Kong as its first stop for its Android game release. Big Bang Legends app is free to download. For a monthly subscription of 0.99 USD, users can go ad-free and gain access to exclusive video learning content tailor-made by expert professors from Oxford & Cern. Game levels consist of puzzles and mazes, various kinds of antimatter monsters and collectible rewards. The periodic table becomes familiar when collecting and upgrading all 118 unique characters with special superpowers, and by playing, learning the element names and symbols has never been more fun.

“We want to make the playful and inclusive Finnish education model accessible to everybody in the world to get great learning results through fun learning,” said CEO Lauri Jarvilehto. “Five years ago we’d joke that one day we’ll teach quantum physics to five-year-olds. Now we’re seeing five-year-olds playing Big Bang Legends and having conversations about quarks, protons and atoms. It’s pretty amazing.”