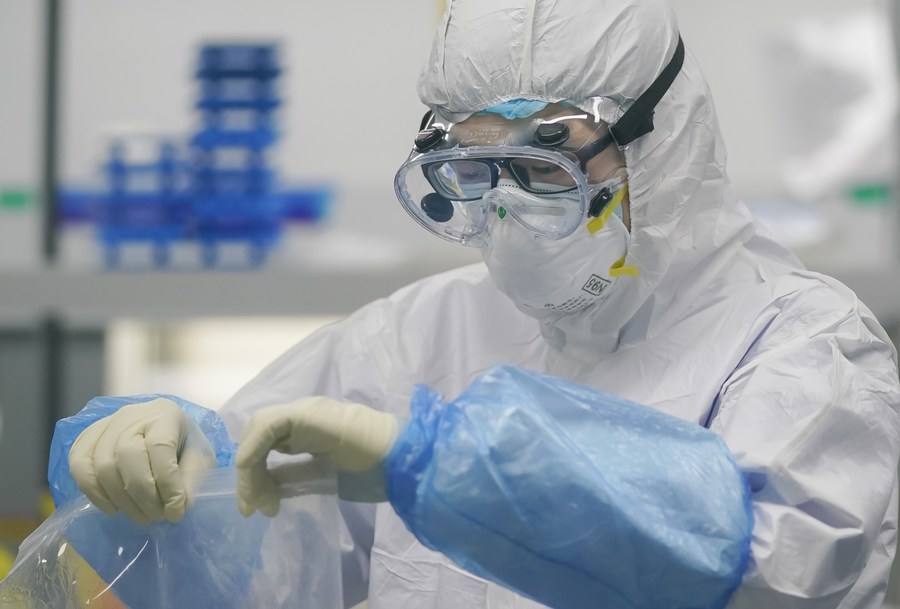 The international discussion about the “laboratory theory” has flared up, following TV 2’s publication of an interview with the Danish researcher Peter Embarak but China rejects the need for further research, TV 2 reports in a recent article.

In the interview, Peter Embarak, who was the leader of the WHO’s visit to Wuhan in January, said that the first outbreak of covid-19 in China in the fall of 2019 may well have been started by an employee at one of the city’s laboratories who has either been infected by a bat during fieldwork or at one of the laboratories in Wuhan.

But according to TV2’s recent article, the Chinese government has rejected the need for further research because the WHO’s first study in January and February ended up describing the theory of a laboratory discharge as “extremely unlikely”.

Speaking on the matter, Gu Jinhui of China’s National Health Commission says, “It is unacceptable and inappropriate for the WHO’s second study to focus on the theory of a laboratory discharge and thus ignore the evidence from the first study,” Chinese newspaper Global Times writes.

According to TV2, Deputy Foreign Minister Ma Zhaoxu stresses that China has never opposed the theory and that it has been thoroughly investigating how the covid-19 virus originated. But China is opposed to “the subject being politicized”, as he puts it to the national news agency Xinhua.

In the interview that has restarted the debate, Peter Embark explained that as researchers, they are completely focused on finding the truth. But others have other interests. He said that at the end of WHO’s trip to Wuhan both parties agreed on a compromise, where the “laboratory theory” was mentioned in the final report, but with a recommendation that the theory should not be investigated further – and should be described as “extremely unlikely”.

Peter Embarek does not argue today that the infection should have originated in the laboratory but sees it as a possibility that an employee has been infected elsewhere and then brought the infection back to the laboratory in Wuhan. According to him, such an explanation that involves “a human error,” is not something the Chinese are happy about. “They are not very happy to admit it. The whole system is based on being infallible and everything must be perfect. Someone might also be interested in hiding something. Who knows?” he said in the interview.

Dane on virus mission in Wuhan: We are detectives