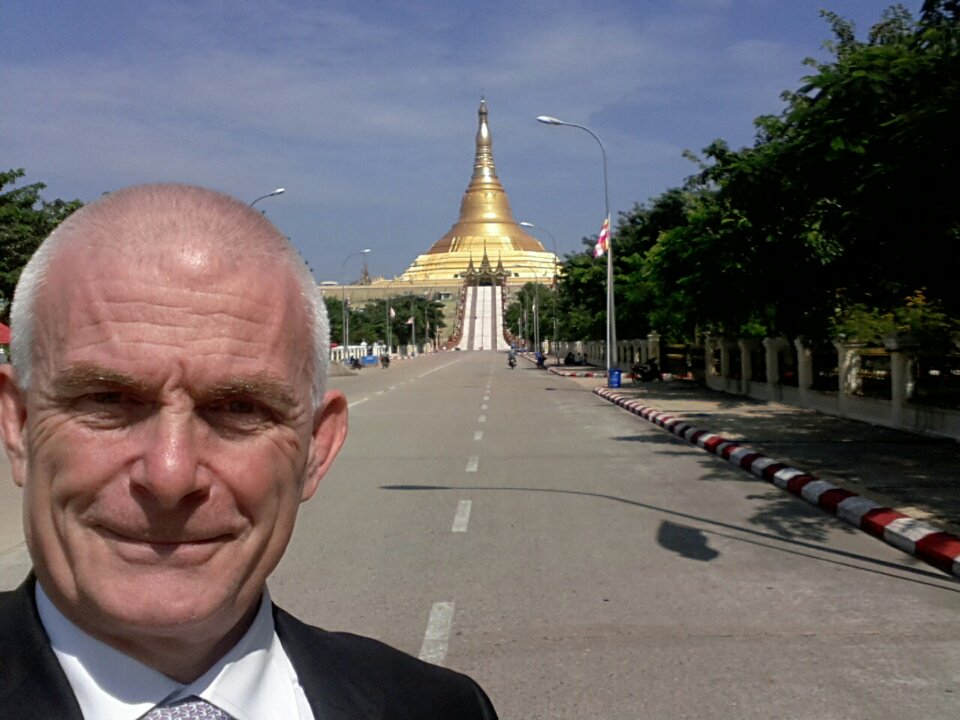 Mr. Ostby succeeds Renata Lok-Dessallien who will take on another assignment at headquarters after completing her tenure in Myanmar.

During his career with the United Nations, Mr. Ostby has held leadership positions in Afghanistan, Malaysia, Maldives, Kazakhstan, Pakistan and at headquarters in Copenhagen and New York.

Mr. Ostby holds a Master of Science degree from the Norwegian Institute of Technology in Trondheim, and has conducted studies in development theory with the University of Uppsala in Sweden. He is married and has three children.