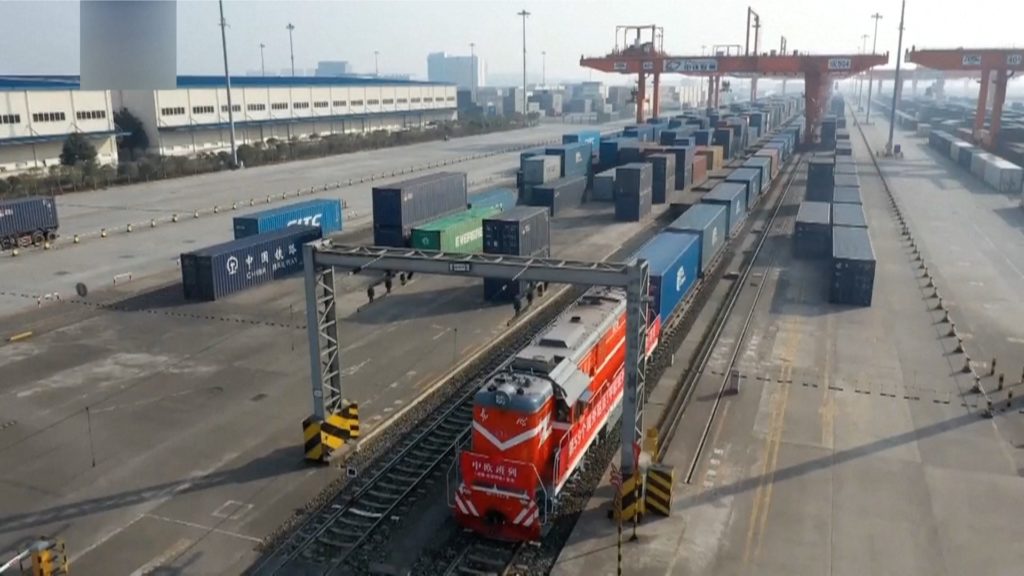 The launch of a new freight train route links the Chinese city of Chengdu to Norways’ capital of Oslo.

Chengdu is the capital of Sichuan Province in Southwest China and the first train departed on route for Oslo, Norway on 2 September, according to China.org. The freight train carried various goods including electronic products and home appliances.