A Norwegian man who purchased €17.4 worth of bitcoins and then promptly forgot about it for four years, was able to buy an apartment in central Oslo thanks to massive appreciation of the virtual currency, reports Irish Examiner.

In 2009, Kristoffer Koch was doing research on encryption and on a whim decided to invest a small sum in the recently created bitcoins — a means of payment over the Internet.

Koch, now 29 and working as an engineer, only remembered the investment in April of this year when he read an article about the soaring value of bitcoins.

After spending a full day trying to remember his password, Koch cashed in 1.1 million kroner (€135,000), by selling a fifth of his newly acquired fortune. After deducting 28% in taxes, the money was enough for the downpayment and restoration of a flat worth 2.6 million kroner in central Oslo, one of the world’s most expensive cities.

“Not in my wildest dreams could I have imagined that they would have soared like this,” Koch said.

“It’s bizarre, these psychological reflexes that make us attach a value to something that doesn’t have any in itself.”

Bitcoins can be exchanged for real money or used to purchase goods and services online. The virtual currency is increasingly used for Internet transactions and its value is extremely volatile, subject to speculation. 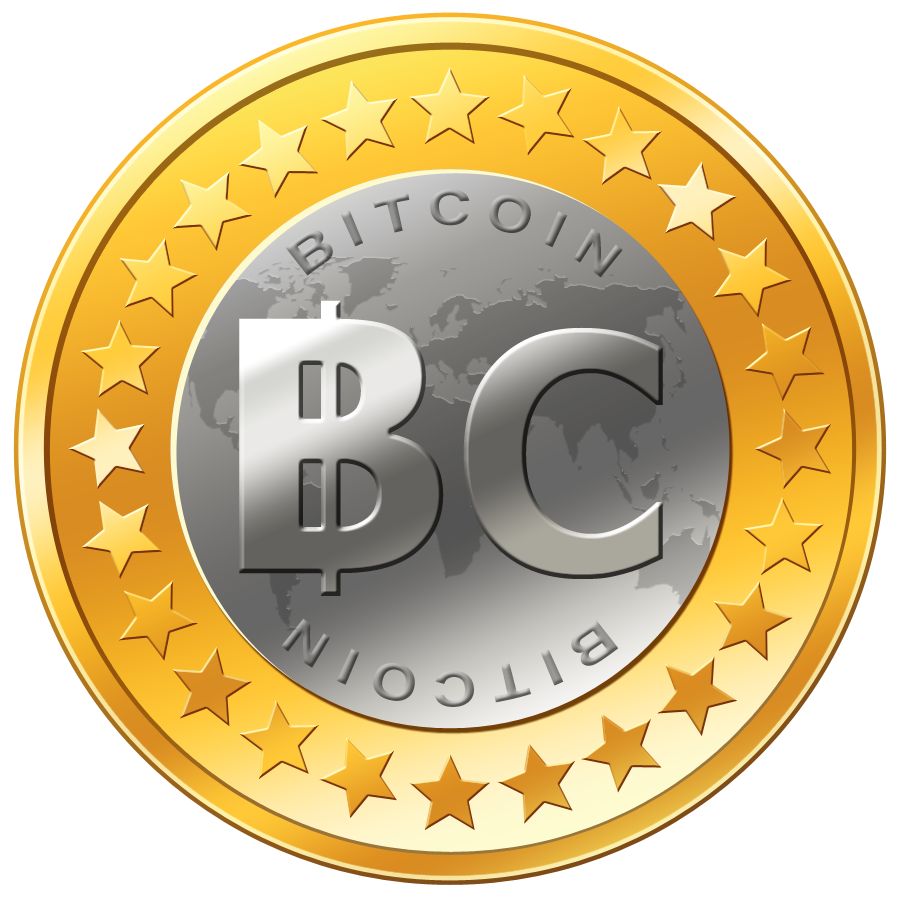