Temporary entry ban to the Philippines was announced according to Sweden’s embassy in Manila. A Updated Travel Advisory was released on 19 March 2021, as follows:

The recently decided temporary entry ban to the Philippines has now been revised. The following applies now.

In light of efforts to prevent the entry of SARS-CoV-2 variants from other countries and the further rise of cases, the Philippine authority IATF has decided to impose a temporary entry ban to the Philippines from 22 March – 21 April 2021. Filipino citizens and foreign spouses and children of Filipino citizens traveling with them provided they have valid visas at the time of entry are exempted from the travel ban. IATF has also decided to limit the number of international inbound travelers to only 1,500 passengers/arrivals per day. 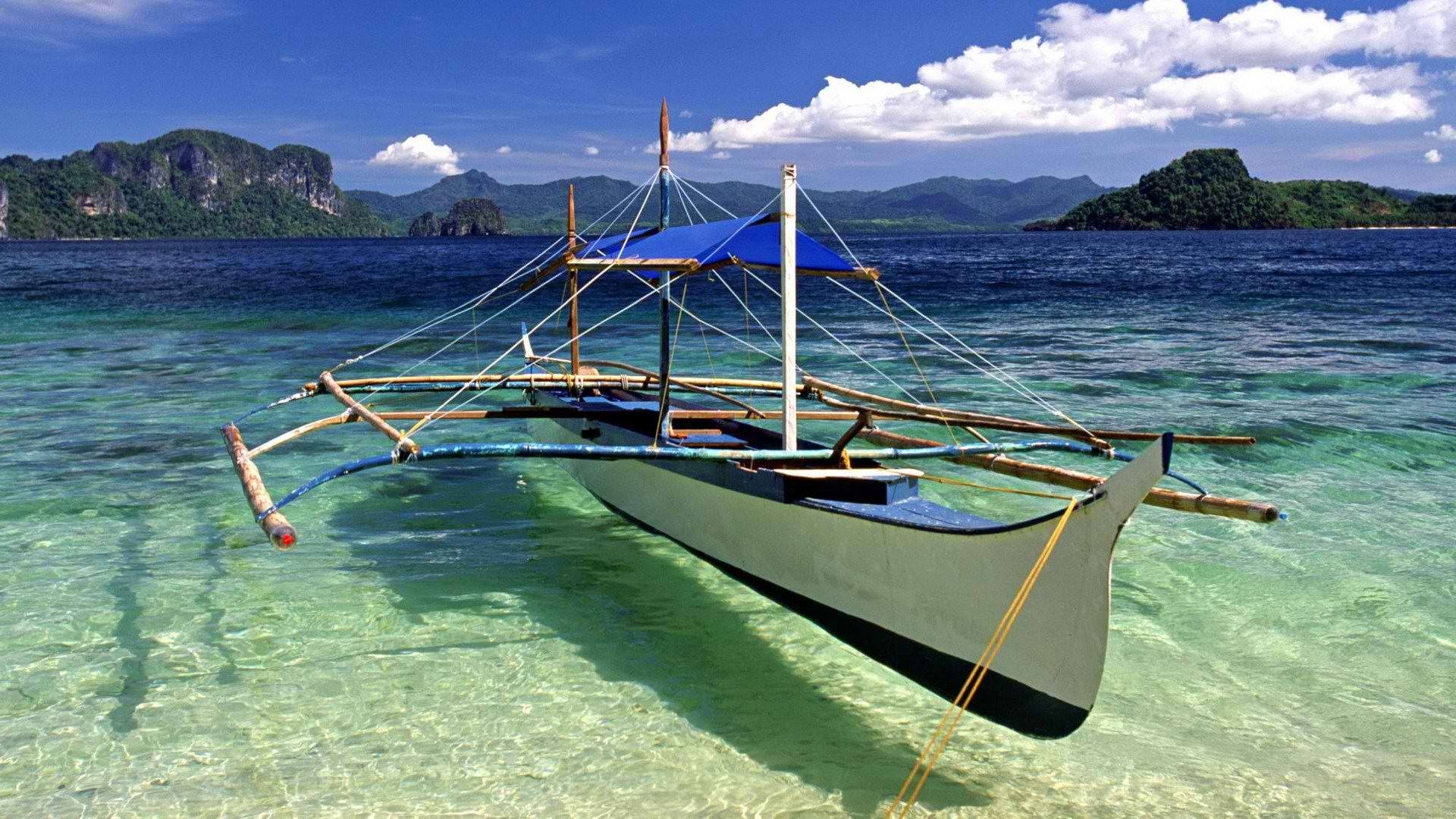