One of Sweden’s most famous musicians suddenly passed away recently only 28 years sold: Avicii. His music was played all over the world. In Hanoi the Embassy of Sweden reports it has received flowers and greetings from his fans wanting to pay their respect. Avicii’s first hit ‘Levels’ was released in 2011 and made him an international superstar. In 2014 his song ‘Wake me up’ became the first song to be played more than 200 million times on Spotify. There was no better way to honour his memory than through his music, the embassy thought, inviting all to join an event in Hanoi, at Ly Thai To-square, in the evening of Saturday 5 May. Hanoian DJ Lkaz played some of the Avicii hits followed by an evening of Swedish dance music. 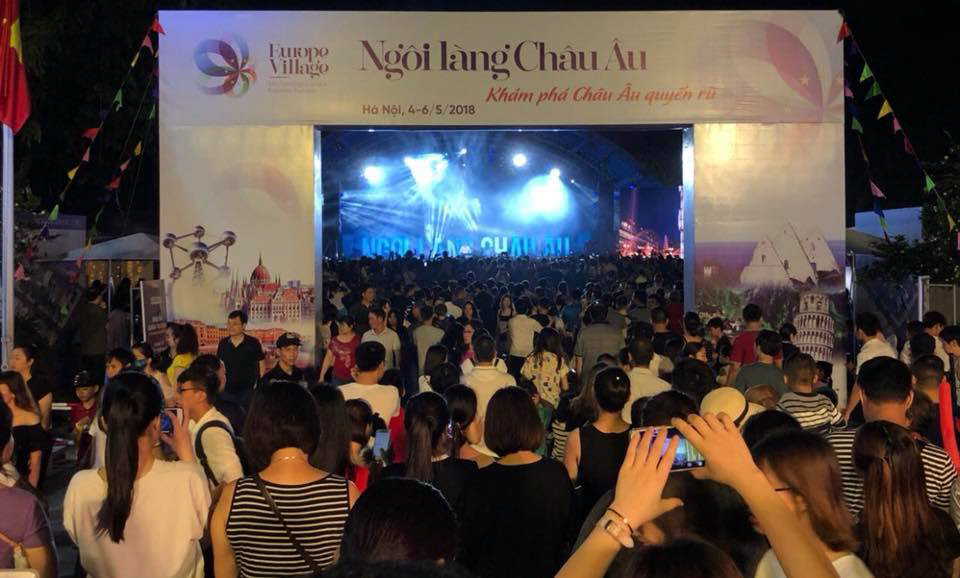