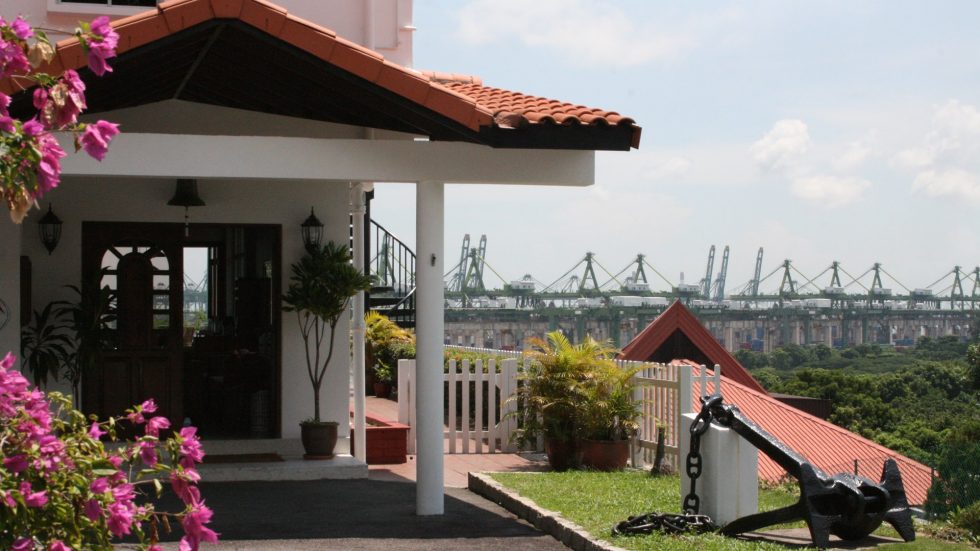 The Swedish Church in Singapore will be reducing their presence in the country from the beginning of 2017. For the past two years, the Swedish and the Norwegian Churches Abroad have had a co-operation in Singapore. But now, the Church of Sweden Abroad have seen that they have to look through the forms for the co-operation between them and the Norwegian Church Abroad. According to Klas Hansson, head of the foreign operations in Sweden, there has been some structural problems that they would like to solve before sending staff to Singapore again.

“We have for some time seen that the forms of our collaboration in Singapore with Sjømannskirken has not given us enough good conditions to reach and be there for the Swedes who live there, (in Singapore, red.)” Klas Hansson writes in a letter explaining the decision.

“I hope that we can come to a common understanding regarding the cooperation in the beginning of 2017,” Klas Hansson says, explaining that the transition is handled by the head offices in Uppsala and Bergen. “The Swedish work (in Singapore, red.) will of course be reduced during the period when Swedish staff is lacking. But the confirmation class will continue with Swedish staff during spring,” Klas Hansson says, explaining that they have had reactions from a lot of Swedes in Singapore pointing out the importance of the Swedish work.

New Norwegian church to be built in Pattaya

Norwegians are invited to “New in Singapore” event