Scandinavian students from International schools in Thailand – and elsewhere in Asia – are among the over 1.100 players that are on their way to Phuket this coming week-end to play in the 12th annual BISP International 7-a-side Football Tournament.

British International School, Phuket is organising the tournament and Outrigger Laguna Phuket Beach Resort and Phuket Gazette are the sponsors. The event is the biggest international schools’ football tournament in the world.

The basketball court of BISP near the refectory will be transformed into a musical entertainment, eating and shopping hub during the tournament. Everyone in the Phuket community is welcome to attend. 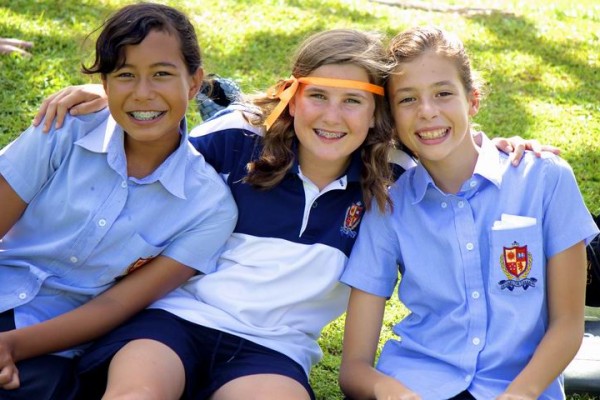 One Comment on “Ready for Football Tournament in Phuket”