Thai authorities are preparing a plan to ease restrictions for travellers vaccinated against the coronavirus, senior officials said on Wednesday 24 February, as the country looks to revive a tourism industry battered by travel curbs.
Tourism Authority of Thailand Governor (TAT) Yuthasak Supasorn said measures for vaccinated visitors would be introduced step-by-step and could include shortening the mandatory quarantine for all arrivals from two weeks to three days for those vaccinated, or waiving it entirely,
“We have to be fast because we want to start welcoming tourists in the third quarter,”
The TAT plans to begin selling tour packages after April.
The tourism ministry has also requested 100,000 doses of COVID-19 vaccine for tourism workers in Chon Buri, Krabi, Phang Nga, Chiang Mai and Phuket. According to tourism minister, Mr Phiphat Ratchakitprakarn, the five provinces will from next month host “hotel area quarantine” programmes offering 5,000 to 6,000 rooms, where visitors can move around within hotel grounds instead of being confined to their rooms.
The global vaccine rollout has given hope to the pandemic-hit industry, which makes up about 11% of Southeast Asia’s second-largest economy.
In 2019, Thailand received about 40 million foreign tourists, who spent 1.91 trillion baht ($63.60 billion).
That compared to just 6.7 million visitors last year and revenue of 332 billion baht, due largely to Thailand’s tight limits on international commercial flights and visitors.

Since October it has allowed a limited number of tourists to return on long visas, including a group from South Korea for a new “golf quarantine” programme.

Phiphat told state television “This year, we expect about five million visitors, but next year it should jump because the vaccine will have helped, maybe 15 million,”

Arrivals could reach 30 million in 2023 and return to pre-pandemic levels the year after, he added. 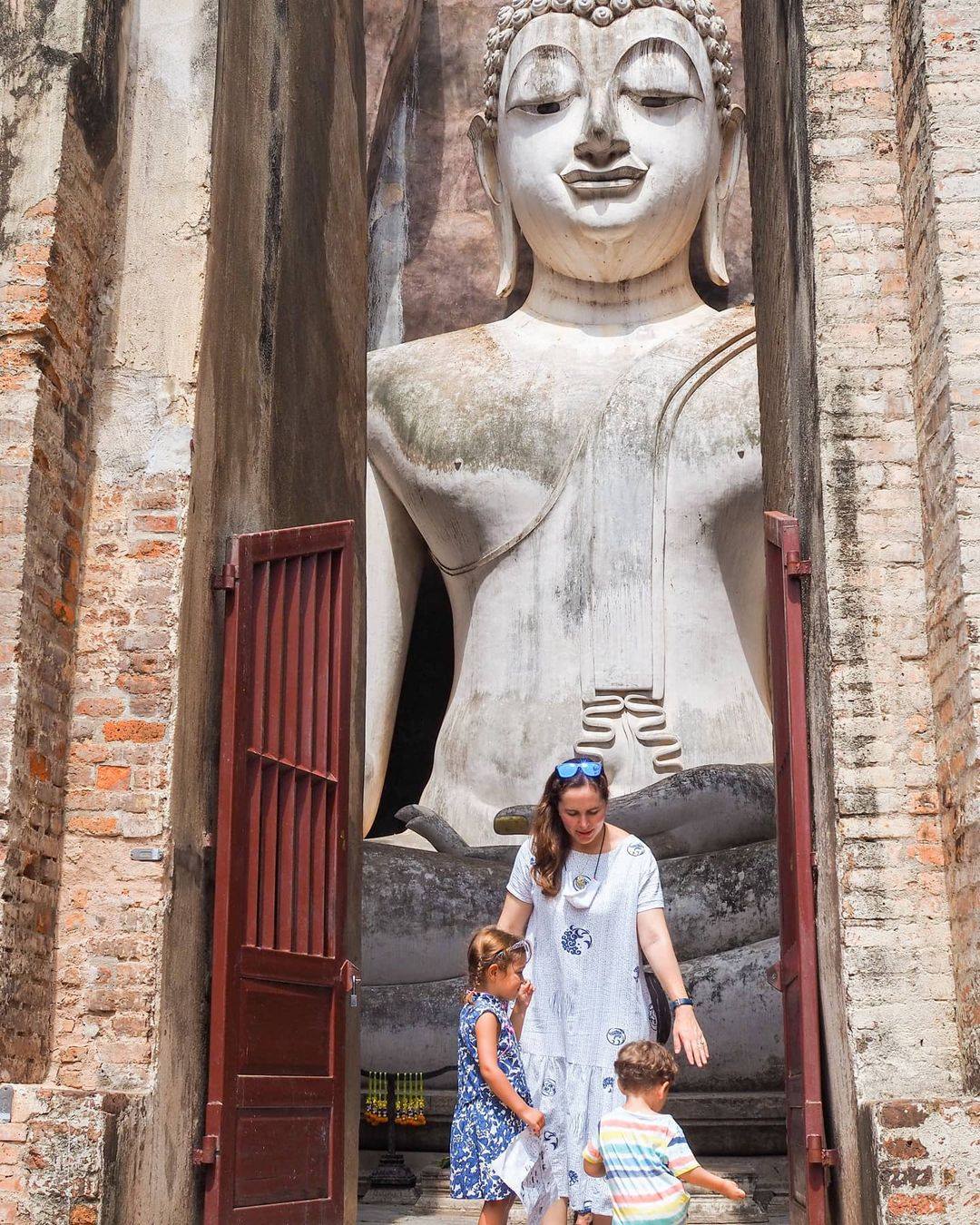