Daring entrepreneurs in Singapore have been invited to join a new incubator programme, focusing on media-related start-ups, called Vikingcubator.

Vikingcubator, a new initiative from NHST, a global media owner group from Norway, is raiding Singapore in the hunt for the most promising and dynamic media start-up out there. “As our ancestors, we believe in fighting spirits and daring entrepreneurs ready to ride rough seas to get what they want! We are talking of not only traditional and new media focus but anything media related – content providers, media technology, or any new idea that might shake up the media industry. Don’t be shy! Dazzle us! We are ready to hear your ideas!” states Vikingcubator.

The initiative offers a new approach to investment with a warrior feel that appeal to entrepreneurs who want to get real and get things done. In a 120-day-program those that get selected will get financial investment offers, access to A-list media mentors, networking opportunities and working space.

“We are looking forward to reviewing the projects and discover the next big star of the media scene,” said Mr Leonard Opitz Stornes, Managing Director of NHST Media Group Asia. “NHST has been operating in Singapore since 1995 and we felt that there was a real window of opportunity in funding media related start-ups here since there are only a few other incubators focusing on this sector.” 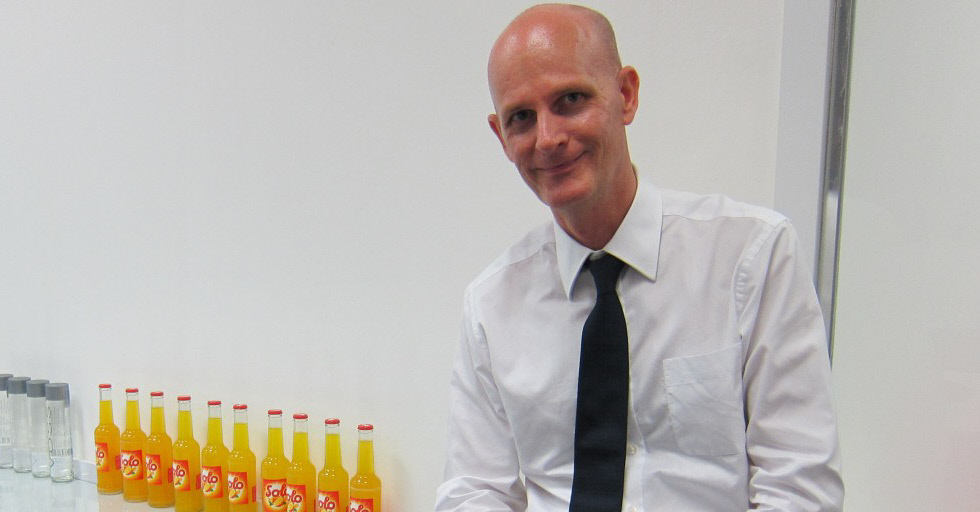 The program is accessible only via a pitching procedure and the first batch took place on 3 March at Collision 8.

The program is focused on efficient project proposals and inspired by the fighting spirit of the North where NHST has its roots.

“It is important for us to recruit entrepreneurs with passion. We want them to believe in their project and fight for it, it’s in our genes I guess, the last treads of the Viking spirit” said Mr Stornes.

With heavy vested interests from the Singapore government, the start-up scene here has expanded dramatically over the past few years with the emergence of high start-up concentration areas such as block 71, Ayer Rajah Crescent, dubbed “the world’s most tightly packed entrepreneurial ecosystem” by the Economist, writes Vikingcubator.

“Ideas are bursting everywhere. The Singapore start-up scene is extremely vibrant with very limited offers on hand for start-ups specialised in the media sector, so we have very high hopes for the program offered by Vikingcubator” said Mr William Klippgen, co-founder of Cocoon Capital and advisor on the project.

Cocoon Capital is a new Singapore-based seed fund investing in early-stage tech companies across Southeast Asia and India. The company is founded by veteran investors Michael Blakey and Will Klippgen, who have done over 60 early-stage deals since the early 2000s and seen multiple, successful exits. Cocoon believes in deep, hands-on mentoring, and is investing in only up to five companies per year. The investment firm targets B2B businesses focusing on ecommerce, SaaS, fintech and deep tech.