Into its fifty-first year Volvo Car Manufacturing in Kuala Lumpur, Malaysia is being rejuvenated. Restructuring is in full swing to increase its capacity and prepare for its new setup to become an assembly-only Volvo factory (the plant is already, since a few years ago, entirely focused on producing only the own Volvo brand.)

ScandAsia visited Volvo cars’ Shah Alam assembly plant to get the detail from Managing Director Mr Fredrik Karlsson, exactly in time to see the very first cars of the brand new S90 models being ready – for export to Taiwan.

To spearhead the Malaysia Volvo manufacturing’s biggest change and expansion since the inception back in 1967, Fredrik arrived in 2016, and in May this year he celebrated 30 years working for Volvo. So there is a lot of Volvo experience in one person that have come to ensure the absolutely crucial excellence stamp for the famous Swedish car brand here in Malaysia and for the assembly’s export markets.

“Before this I was in Skövde, Sweden, in the engine factory as logistics and planning manager.”

Fredrik was in his capacity “heavily involved” in launching the all-new four-cylinder engine, including R&D, purchase and production. And, prior to that, he was in the new model car launch side, introducing the new car models, e.g. starting up production both among sub-contractors and within the Volvo plant. Fredrik clearly has exactly the experience required for the transformation now taking place of the Volvo plant outside Kuala Lumpur.

The Swede says he had not been too keen on going to China, a big part of Volvo Cars operations these days, but when he got a call with the offer to go to Malaysia he immediately thought: ‘Yes!’

The main change at Volvo Car Manufacturing (formerly Swedish Motor Assembly before stopping contract production), he explains, is switching from being a factory to being an assembly plant. For this transition he is also enjoying support by a Volvo expert, a woman from their Belgium factory. “That’s the main mission; only assembly, no welding of chassis etc., and using all the staff in a smart way; with over 100 personnel to change jobs by readjusting from painting and welding to assemble.”

“To continue as today we would need to invest more. Also, the capacity is not high enough. So we will close that part this summer and only import painted bodies from Gent and Torslanda in Europe, and also from China, and strictly assemble on painted bodies onwards.” 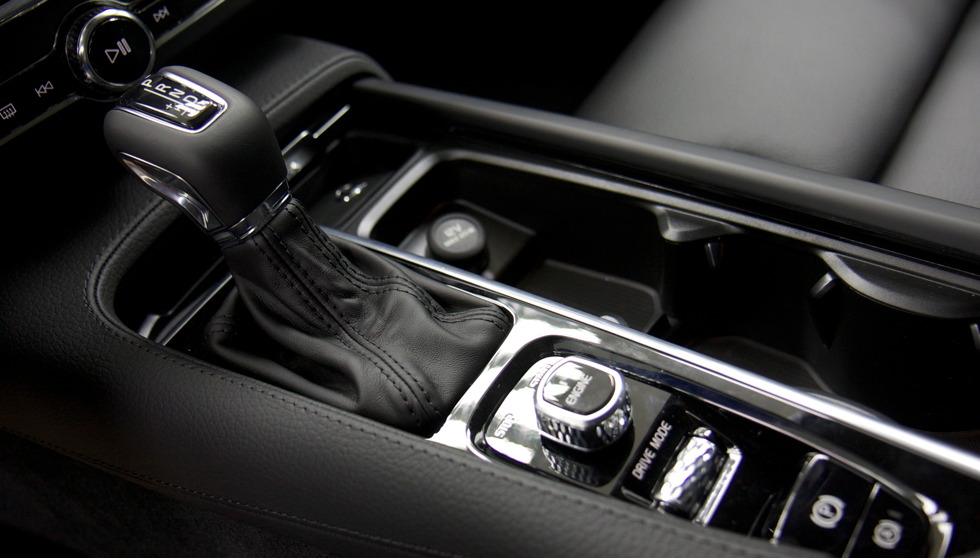 “Most producers do that today, since there is such a high cost to invest in body assembly and painting. We would be unable to cover the investment costs even with our higher expected volume.”

Once the restructuring is complete, the new production surface will be only a third while the rest will be used for logistics in order to cope with such a wide spread of versions; handling all the models and various articles.

“Redundant staff will get other tasks thanks to increased volume of production, including goods sorting of all the material for the kits, which will also be brought in-house.”

“It is going to be very tough months ahead into the late autumn until we have trained everyone in their new roles.” 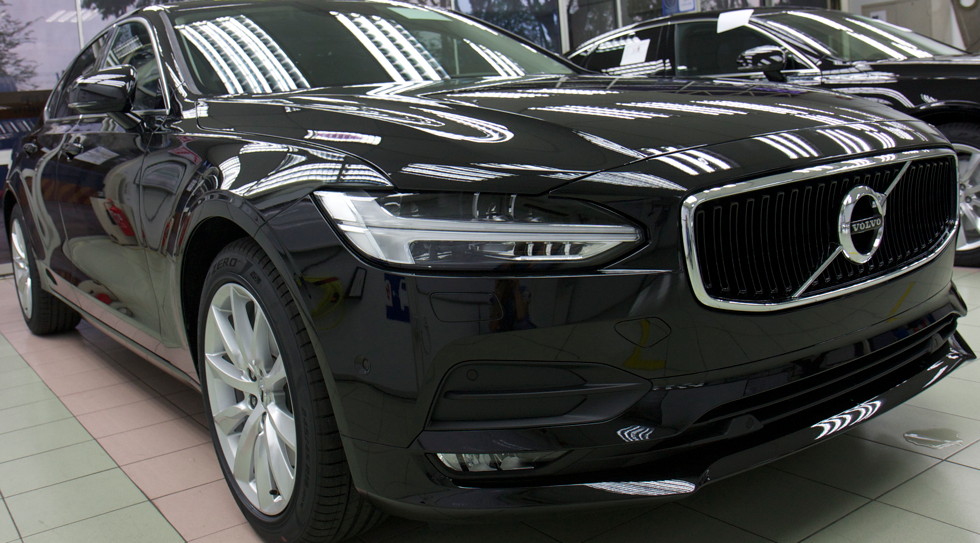 “In addition to Thailand and Malaysia we are with S90 able to start exporting to Indonesia, the Philippines, Taiwan, Vietnam and with Myanmar in the pipeline. We are getting a much larger customer base.”

This, explains Fredrik, will also help sales, since previously, if the economy went down in one of the countries they suffered hard. “It’s better to have more markets. And these are very small markets today, but when we start delivering they will get much better margins on the cars and be able to sell more cars; that’s the main thing.”

Time to market is also getting faster. Production of the second-generation XC60, unveiled at the 2017 Geneva Motor Show in March) started in Gothenburg early May, will start in China in week 46 and in Malaysia in week 49. This is closer than previous models.

“The next car after that will be even closer, so the trend is rather that customers here also want the new products faster. Now with the internet things spreads fast. They know a new model is coming and start asking for it at an early stage.”

And in Malaysia it is all about hybrid cars, mainly to the tax incentives. “The country rewards hybrid cars with very low taxes on that, which makes it easy to compete with other car models. However they are not expanding the infrastructure,” adds Fredrik.

Fuel is still too affordable in Malaysia, compared to for instance Sweden. “It’s 3-4 times more advantageous there than here to use electricity.”