The daily Finnish newspaper Savon Sanomat reports that there is a sharp decrease in Thai berry pickers coming to Finland this summer. Usually there are 3,400 – 3,500 Thais who take the challenge, but this year only 2,500 Thais have come.

The paper suggests that the drop is due to a warning issued by Thai officials against going there because of the cold weather, the poor working conditions and the high risk of being cheated by the Finnish employer.

Olli Sorainen, a senior official at the Ministry of Employment and the Economy, says to the paper that this the first time that potential berry pickers have been warned by Thai officials.

“There is some grain of truth in some of the claims, but I think the way they were expressed in an unnecessarily colourful manner,” Sorainen told Savon Sanomat.

The Finnish official is referring to director-general Waranon Pitiwan of the Thai Labour Ministry’s Department of Employment (DOE).

Waranon said on 20 June that Thais must be aware that ill-intentioned people might try to lure them through various media channels for such jobs. Waranon said the DOE’s quota this year (3,351 for Sweden and 3,267 for Finland) was filled and the registered workers departed in July.

Thai workers’ problems in Finland have been challenged in the Finnish court. Most recently Kainuu District Court rejected a group of Thai pickers’ demands for reimbursement for their loss-making trips to Finland. In central Finland, human trafficking charges have been filed against a local berry firm.

“There has been no word of any wrongdoing so far this season,” Sorainen says.

The first Thai berry harvesters came to Finland in 2005.

Since 2014, visas have only been granted to people coming to work for companies that have signed an agreement on guidelines with the two ministries and other stakeholders. So far about 20 companies have signed onto the agreement.

Finnish firms have brought in some replacement workers from Ukraine, but have a hard time convincing those from other countries to come – not to mention domestic workers. 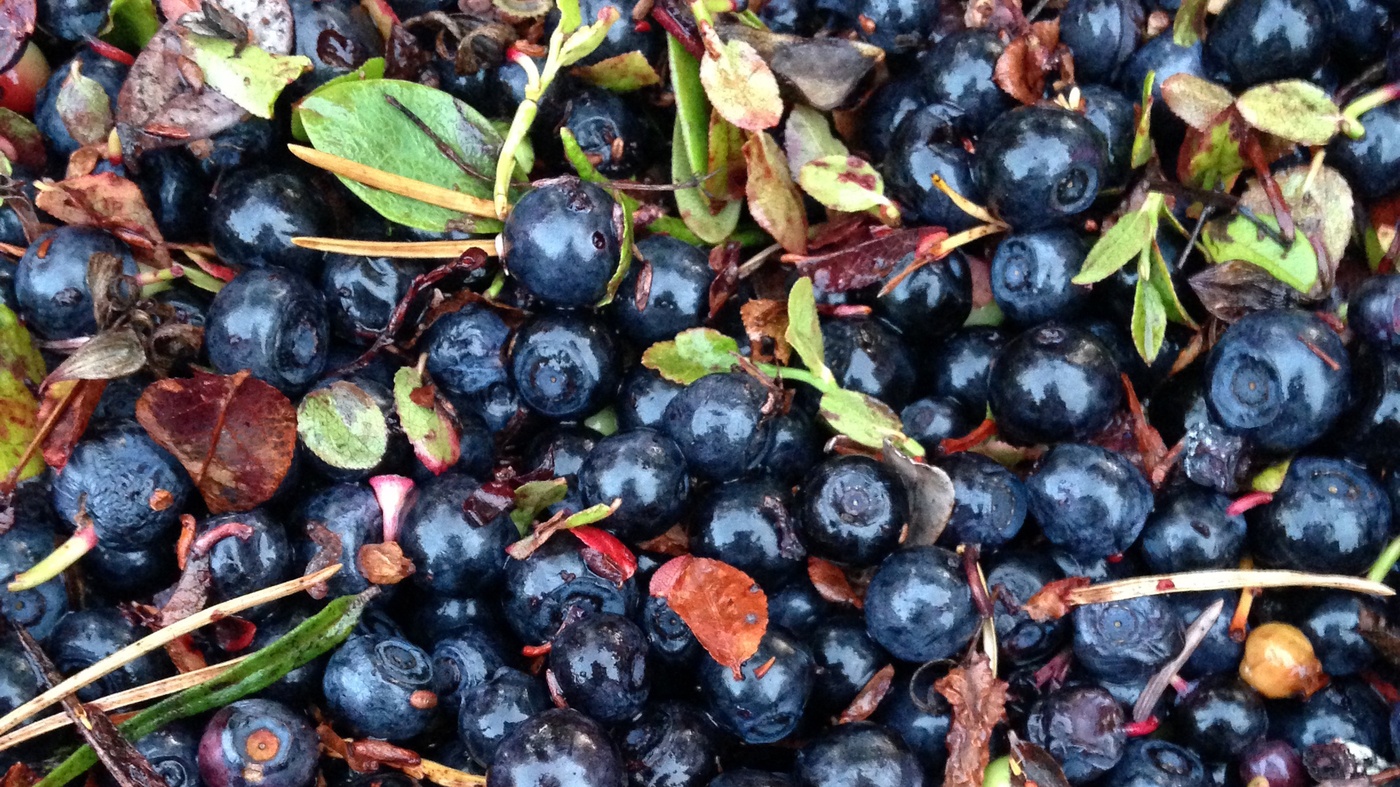