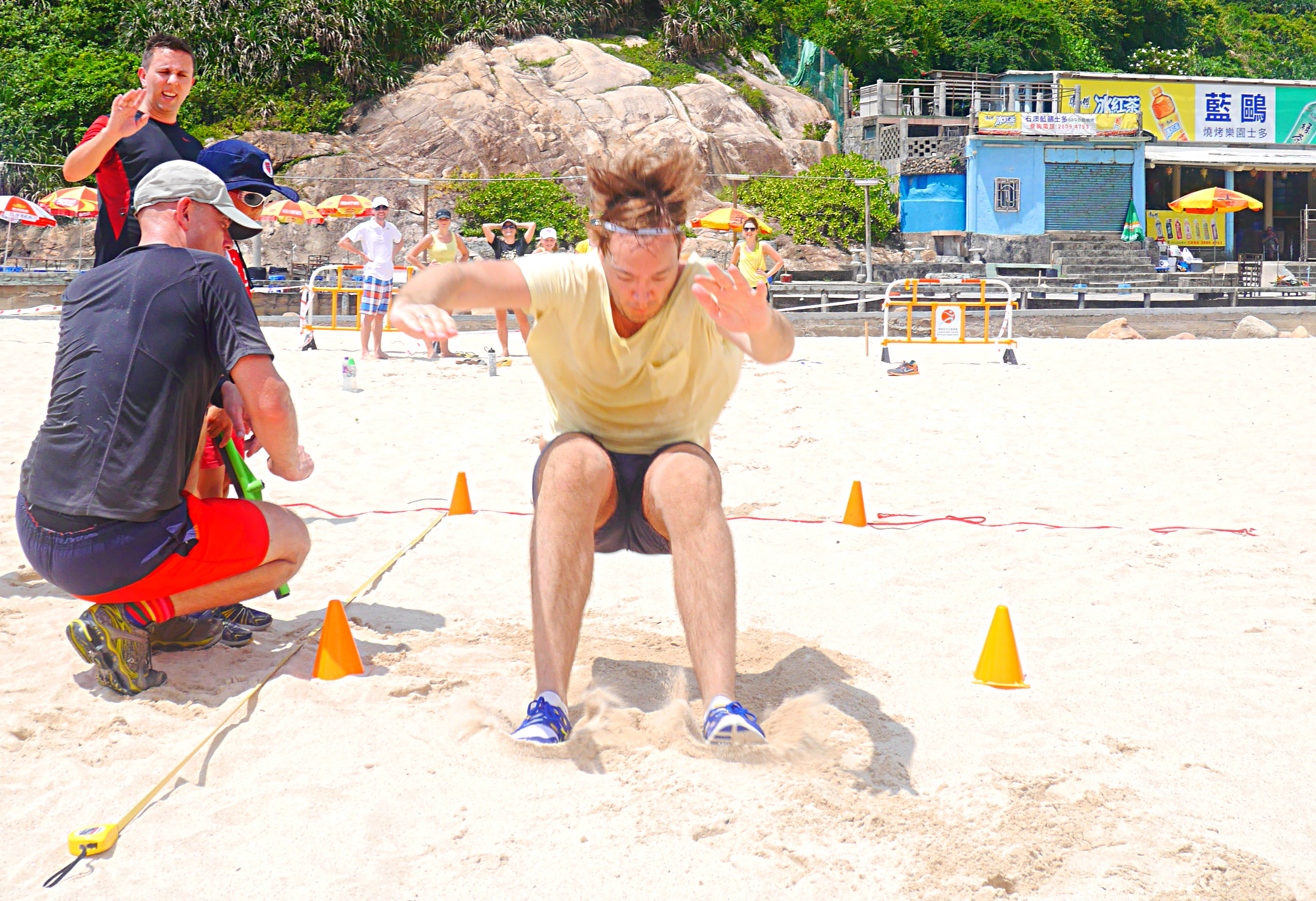 What started out as a final event for the summer season in the Danish Seamen’s Church in Hong Kong, has grown to be one of the annual highlights for Danes living abroad in Southern China. This year, the Danish Olympics reached a milestone as the Danes could celebrate five years of fun on Shek O Beach.

“When we started planning this event five years ago, we had no idea it would fit so well into the minds of Danes living in Hong Kong,” Kent Tonsgaard Nordentoft Petersen says. He is one of the organizers and founders of ‘Danish Olympics in Hong Kong’.

But it did. More than 40 Danes in all ages participated in the first edition of the Olympics and since then, the number of athletes have slightly increased. This year, 49 Danes and international partners showed up dressed in their team colors ready to prove they were born in the toughest region of Denmark.

“It turns out that most Danes in Hong Kong originate from Jutland,” Kent tells. Under a hot and burning sun, every team ran, jumped, shot, fought, calculated and cheered their best and after three hours of fun it was time for the results.

To win the Danish Olympics it requires mixed skills as the 10 disciplines are more than just physical activities. It is a tradition that two of the disciplines are quizzes about Denmark – a location quiz and a trivia quiz. The teams are also battling in word puzzles and riddles.

“That being said, the rest is physical activities inspired by the real Olympics and made up fun like “Foam Shooting” and the “Water Hat” where the team runs across the beach with a bowl filled with water on top of their heads,” Kent says. Barbecue and fair play
The most important rule is fair play since the organizers are on the battlefield themselves.

For the first time in the history of the Danish Olympics a team could raise the trophy for the second time:

After the results everyone gathered around the barbecue area for a late lunch.

“And as usual, we celebrated an early St. Hans and sung Midsommervisen before we wished everyone a great summer,” Kent tells. 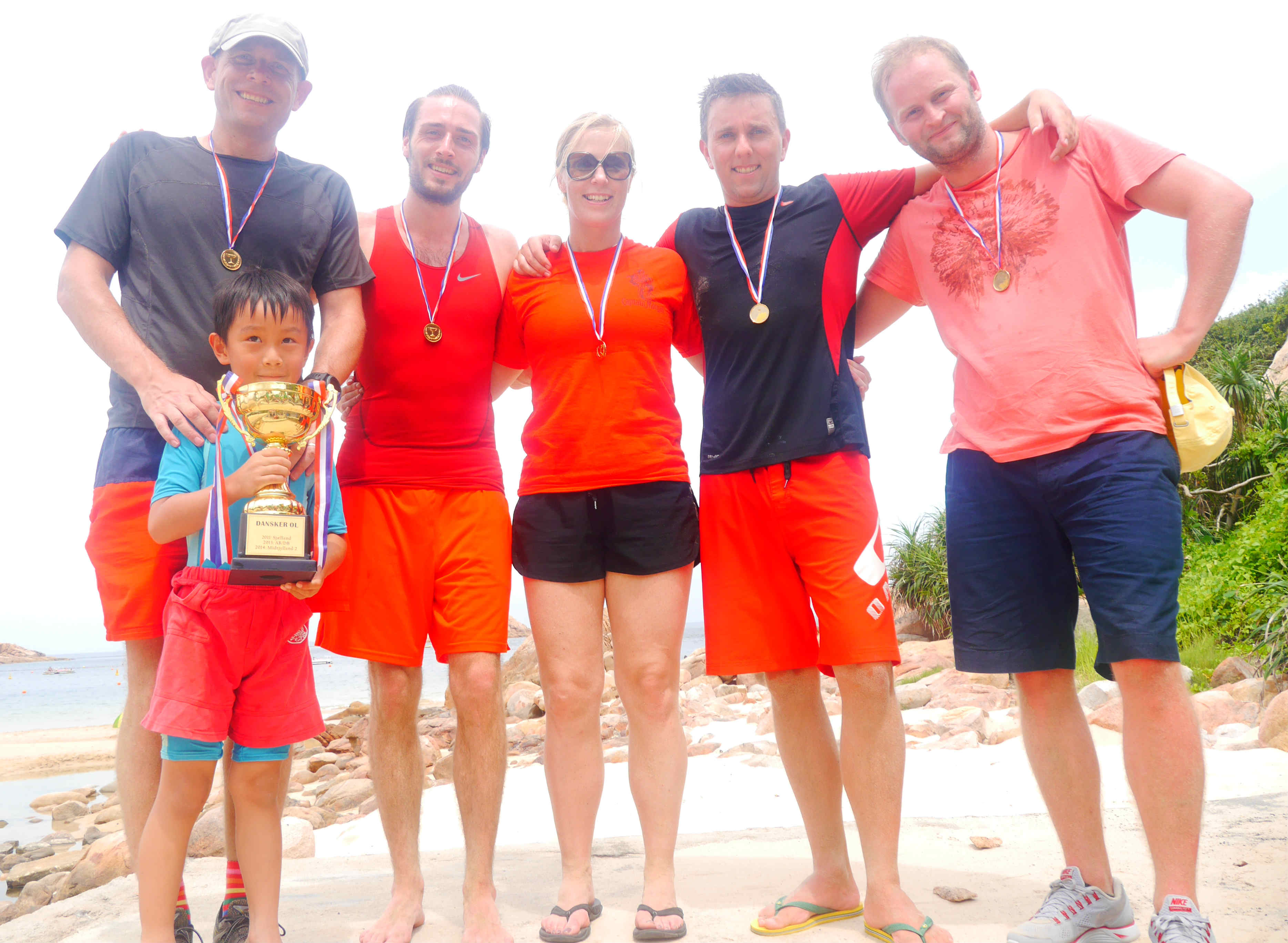