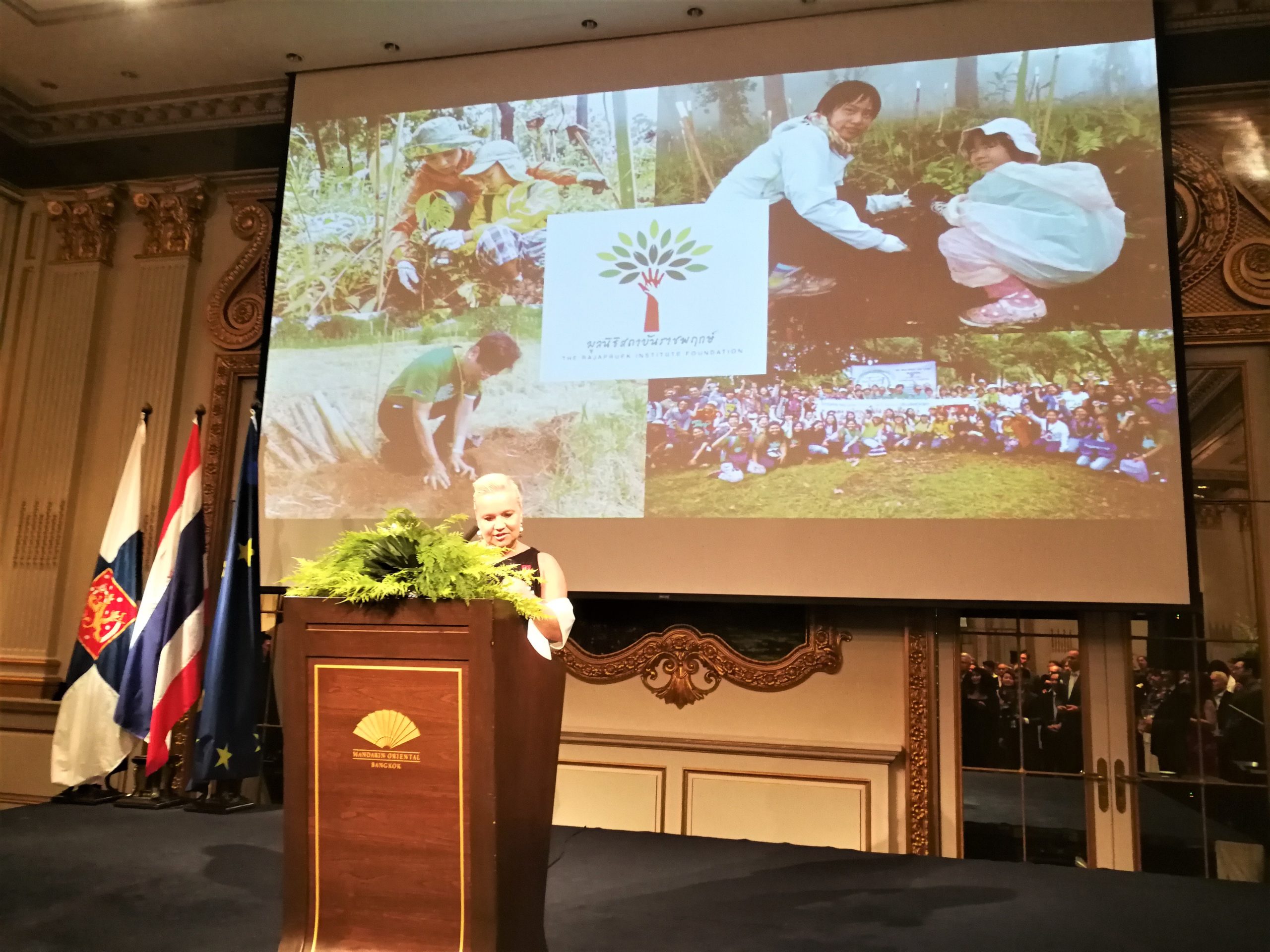 On 4 December 1917, the Senate of Finland made a Declaration of Independence which was adopted by the Finnish parliament two days later and Finland was finally free of Russian rule. Exactly 102 years later, the day was marked at a grand celebration at the Mandarin Oriental Hotel in Bangkok.

H.E. Satu Suikkari-Kleven, Finnish Ambassador to Thailand, took attendees “down memory lane” in her speech about Thai-Finnish relations and the history of Finland’s independence.

The Ambassador also happily informed, that a tree had been planted for each guest in collaboration with Rajapruek Institute Foundation.

To further stress Finland’s environmental concern, all food served at the service was vegetarian. There was therefore no trace of meat in either the meatloaf or meatballs, attendees were invited to indulge in.

After the Ambassador’s speech, the children’s choir of Panyapiwat Institute of Management sang both the Thai and Finnish national anthems. The European anthem was also performed on violin. 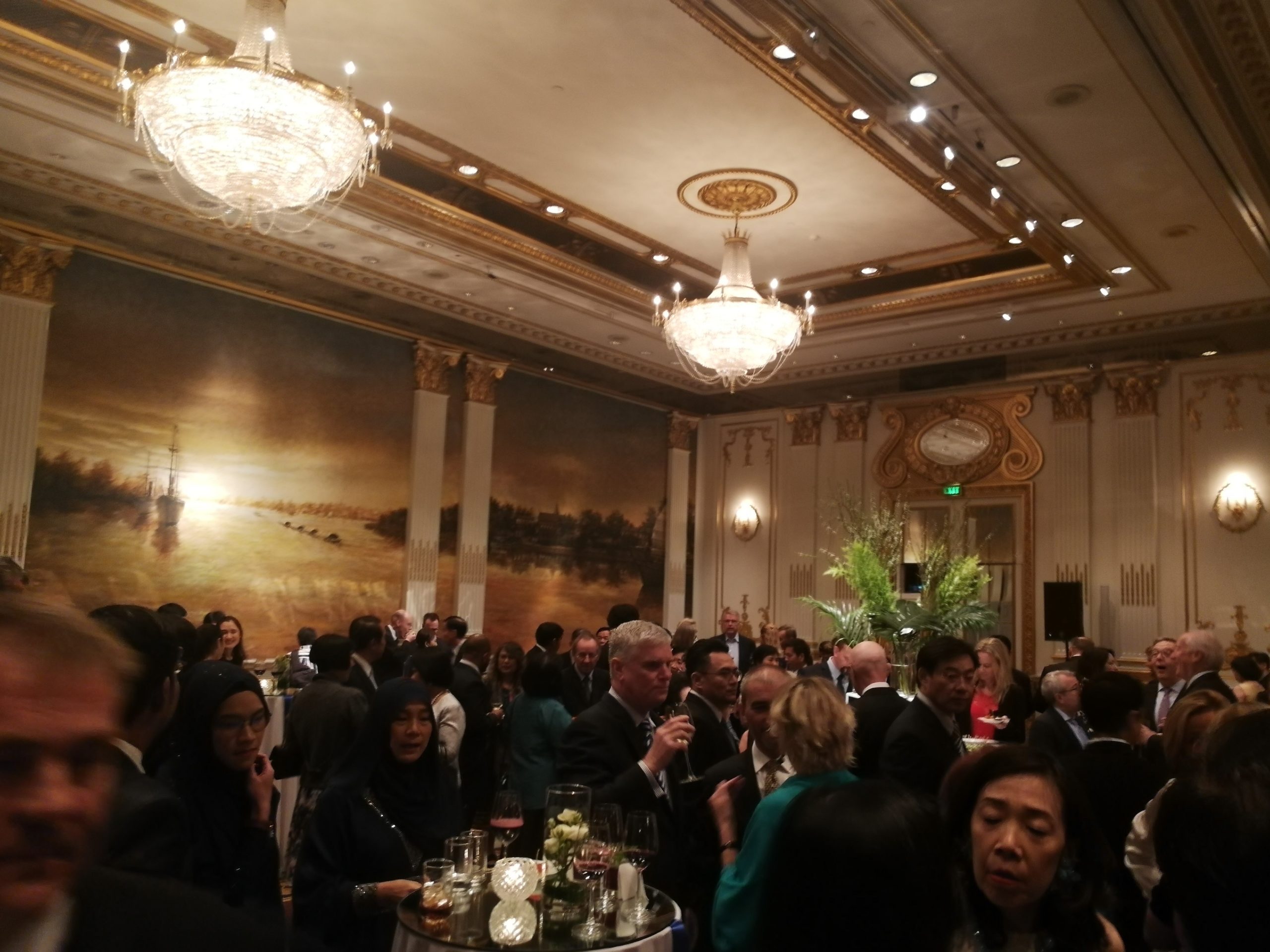 One Comment on “Celebrating Finnish Declaration of Independence: See the photos!”