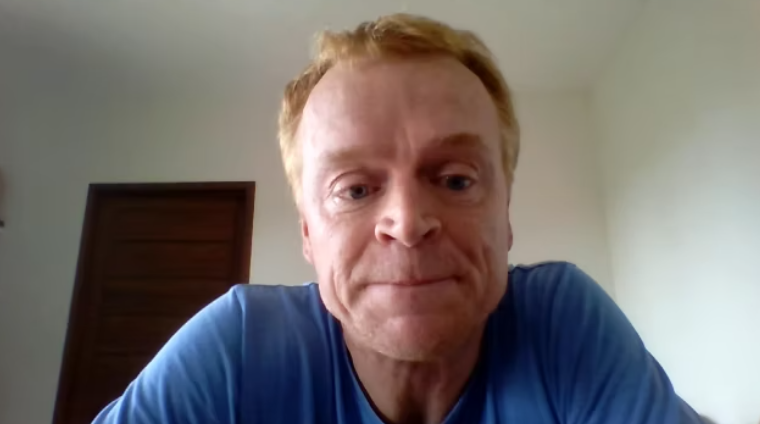 On 11 January, Thailand’s sandbox program was introduced at six other destinations and travelers can now choose to undergo their mandatory 7-day stay in either Krabi, Phang-Na, Phuket, or on the islands of Koh Samui, Koh Phangan, and Koh Tao in Surat Thani province.

But although Danish diving instructor Jesper Ahrentz, who owns the diving school ‘Oceansound’ on the island of Koh Tao, is happy the Thai government will open up more to tourists after suspending its ‘Test and go’ quarantine free entry scheme, he does not see it as a “reopening” and says the locals desperately need better and long term solutions.

To TV2 News Jesper Ahrentz explains that the lack of tourism has affected the locals on the island because tourism is the livelihood of many.

“Many local areas have been completely destroyed under the covid-19 restrictions. People went from having a job to having absolutely nothing and actually started starving. There is no safety net in Thailand like there is in Denmark,” he says.

Jesper Ahrentz notes that now we are almost two years in and people have been forced to find solutions for themselves that will put food on the table.

“But it has been an extremely hard time for many local Thai’s and the situation has been extreme. That’s for sure” he says.

It might not be so apparent to the rest of the world seen through the news as they tend to focus a lot on infection numbers, fatalities, and vaccine statistics, Jesper adds.

“But people here have been greatly affected and simply can not afford simple essentials such as food. So they are desperate for a better and more long-term solution,” he says.

The test and go program was introduced on November 1 and suspended on December 22 for fear of a new outbreak. Through ‘Test and go’ tourists only had to be tested once on arrival and stay at an SHA + hotel until they received a negative test result after which they could travel freely throughout Thailand.

“We see it a bit as if we have taken a step back. The locals miss the ‘Test and go’ program, which was more effective,” Jesper says.