Danish real estate – houses, apartments and even land – is in high demand and the volume of transactions is on the highest level for many year, according to Denmark’s Radio.

Almost every third of the Danish condominium developing companies is today foreign owned. And in 2014, almost 40 percent of all real estate purchases were by foreigners or foreign companies, says the real estate broker Red Property.

“We see a clear trend that the real estate market has become part of the global realestate market,” says Claus Baelum, partner in Red Property to DR.

Within the last five years, foreign owners have gone from purchasing real estate in Denmark for 4 billion Danish kroner to 26 billion kroner in 2016.

According to Curt Lillegren, director of Boligokonomisk Videncenter, the increase is because investors see Denmark as a stable country, where reasonable profits and political stability makes it possible to make a sound investment.

Most investors are from the neighbouring countries of Sweden and Germany but also American, British and other investors have discovered Denmark. Recently the Norwegian millionaire Petter Stordalen has purchased several hotels in Copenhagen and Aarhus. 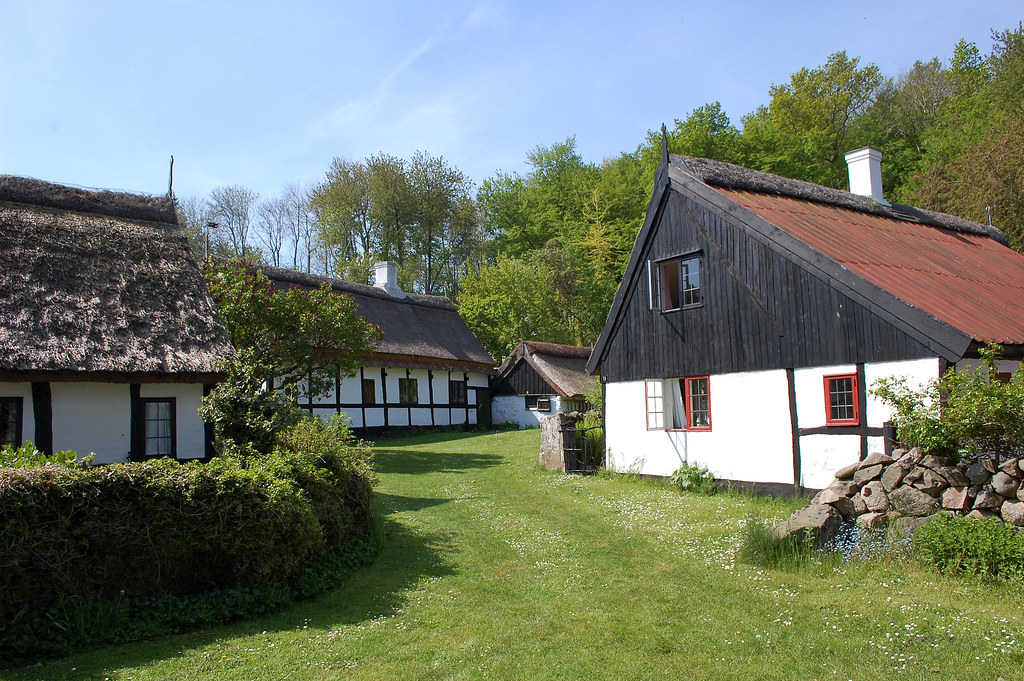