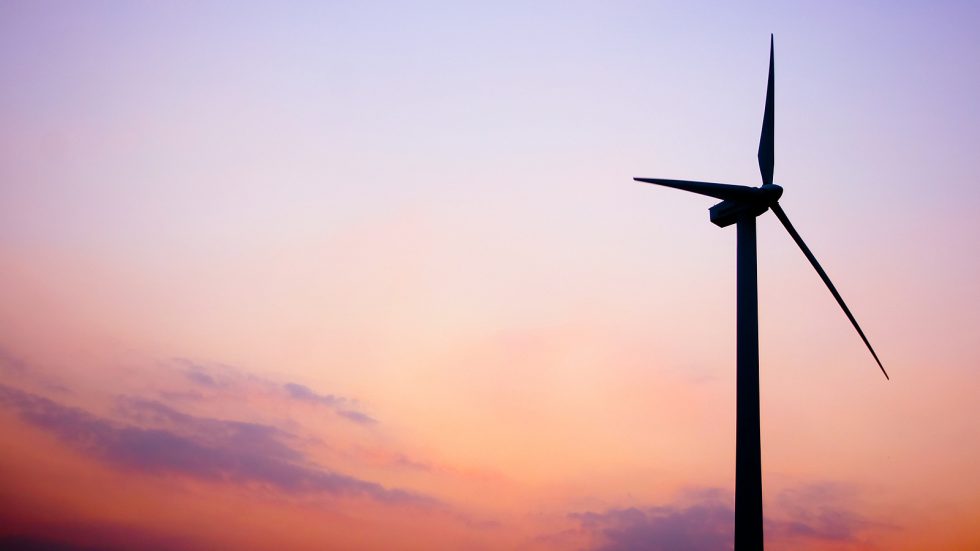 At a conference held by the Danish Embassy in Vietnam, Deputy Minister of Industry and Trade in Vietnam, Hoang Quoc Vuong, said that Vietnam is more than capable of developing its wind power sector with its 2,300 kilometer coastline.

With support from the Danish Embassy, Vietnam is now drawing up a wind energy map.

Danish Ambassador to Vietnam, Charlotte Laursen, stated that Vietnam’s development strategy was adopted in 2011 and with the proportion of its renewable energy power output would reach 7 percent by 2020 and 10 percent by 2030. Charlotte Laursen is excited to let Denmark help with the wind power project, since Vietnam has the best wind power potential of the entire region, she said.