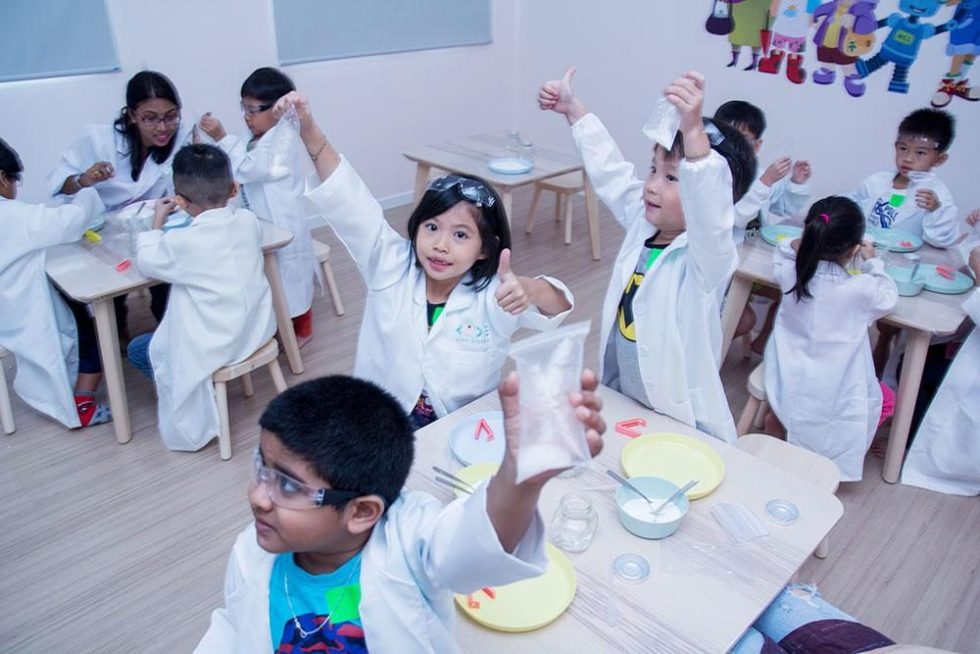 Teacher training is to commence in November, with the first students set to arrive at the start of 2019. This new deal follows the opening of the world’s first Kide Science centre in Kuala Lumpur, Malaysia, in late August.

“The significant thing for us is that Singapore is one of the world’s top countries for education and yet they still want educational innovations from Finland,” said Kide Science CEO and co-founder Sari Hurme-Mehtälä.

Kide Science teaches science to children between the ages of three and eight through play. According to Hurme-Mehtälä, learning an inquiry-based approach helps to raise the problem-solvers of the future.

“The world around us is changing rapidly, and kids need to be prepared for whatever the coming years might bring. If they learn to respect nature and understand its causes and effects, they’re likely to be interested in knowing how to protect the Earth and act accordingly.”

Kide Science helps kids get excited about the natural sciences through play-based learning.

The science academy states that its proven pedagogical methods are based on rigorous academic research conducted at the University of Helsinki, Finland. Their pedagogical approach is supervised by Jenni Vartiainen, who is a leading researcher in the field of play-based science education.

Children get to explore the wonders of the world around them by exploring, experimenting and observing. It is described as “a thrilling science adventure that has long-lasting effects”.

Finnish children’s science academy Kide Science is growing rapidly with more than 50 science clubs in Finland, and now also a two-storey science center in Malaysia. This collaboration agreement was reached with local partner Childhood enrichment, with the help of Finnish education exporter Polkuni. 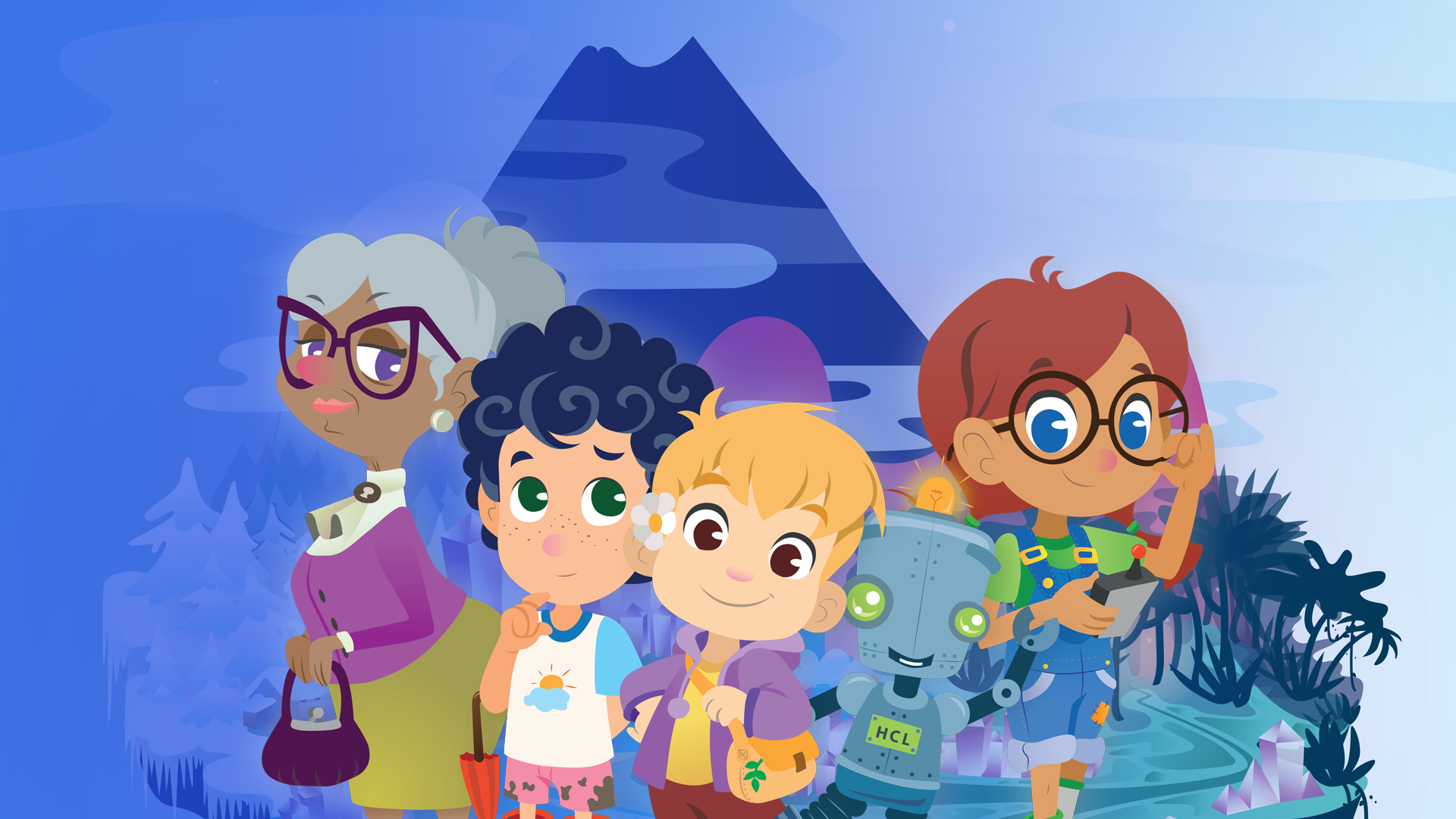 Kide Science is also part of the Education Finland programme co-ordinated by the Finnish National Agency for Education, which supports Finnish education providers on the international markets.

The Finnish education startup has also been nominated for the best national digital solution for Finland in the category of Inclusion and Empowerment at the international World Summit Awards (WSA).

The WSAs have been founded in the framework of the United Nations’ World Summit on the Information Society and highlight digital innovations with a positive impact on society.