Telenor Group, the Norwegian multinational telecommunication company, has signed an agreement with Carousell, one of the world’s fastest growing classifieds, in Singapore on 21st November 2019.

Johan Rostoft, head of online classifieds at Telenor, said in a statement:

“We have built a profitable and high-growth marketplace business serving millions of users every single day. This transaction presents an attractive opportunity for us to take the next step in our marketplace journey, and it also simplifies Telenor’s portfolio. We believe that Carousell is the best partner for our online classifieds business in Southeast Asia.”

Telenor is headquartered at Fornebu in Bærum, close to Oslo. It is one of the world’s largest mobile telecommunications companies, focus in Scandinavia and  Asia. 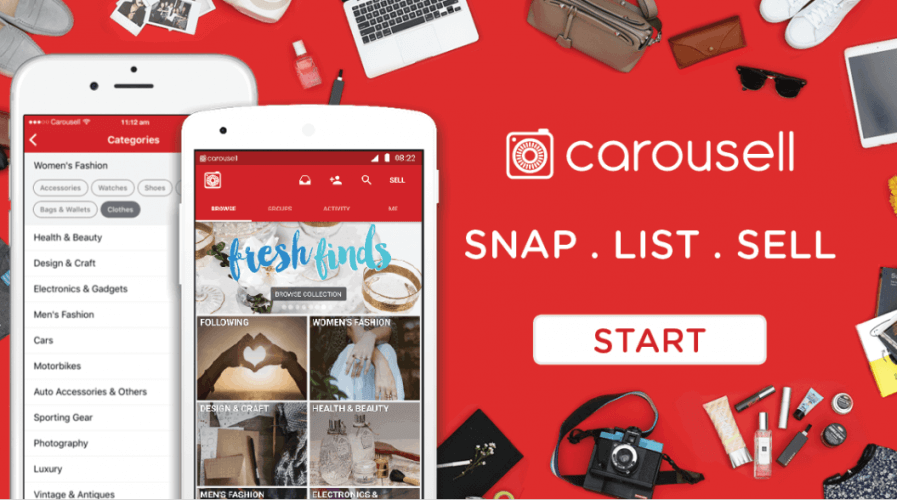 Carousell is a Singapore based start up, consumer to consumer and business to consumer marketplace for buying and selling new and secondhand goods. It is headquartered in Singapore. Carousell operates within Singapore, Malaysia, Indonesia, Taiwan, Hong Kong, Australia, and the Philippines.As part of this equity and cash agreement, Carousell will merge with 701Search, which owns online marketplaces Mudah in Malaysia, Cho Tot in Vietnam and OneKyat in Myanmar.Following the merger, Carousell will be valued at more than US$850 million with Telenor becoming the largest minority shareholder in Carousell, owning 32 per cent of the combined company.

“This has been a significant year for Carousell, with the company achieving unprecedented results in market expansion and revenue growth,” Carousell chief financial officer Rakesh Malani said in a statement.

“We are driving rapid consolidation in the region with the OLX Philippines merger earlier in the year, and 701Search today. This transaction further cements Carousell as the leading online classifieds marketplace platform in Southeast Asia,” Mr. Malani added.

Carousell was launched in August 2012 by Mr Quek and his friends, Marcus Tan and Lucas Ngoo, who were inspired by their year-long internships in Silicon Valley start-ups while studying at the National University of Singapore (NUS).The mobile classifieds app focused initially on items like electronics before expanding to categories including clothing, property, autos and even jobs. It has also expanded into eight markets across Asia. Besides Telenor and OLX, Carousell has been backed by investors such as Naspers, Rakuten Ventures, Sequoia Capital, 500 Startups, Golden Gate Ventures, DBS, and EDBI.

With annual revenues of over US$40 million, a business of over 80 per cent gross margin and two profitable markets, Mr. Malani said Carousell was well positioned to advance its combined business to the next level.

701Search’s regional hub team that operates in Singapore will be fully integrated into Carousell.

Mudah, Cho Tot and OneKyat will retain their individual names and platforms, continuing operations in Malaysia, Vietnam and Myanmar respectively.