The Crayfish Party of the Thai Nordic Association took place on Saturday night 24 September 2022. The Ballroom of  Landmark Hotel, Bangkok, was full to the brim with 200 happy partygoers. The party had been sold out almost two weeks in advance and the expectations were fully met.

For TNA Event Manager Horst Wiezorrek it was the successful culmination of months of hard work. But he had not been alone. All the TNA board members had been involved in every aspect of the party.

The party was possible with the generous support of Gold Sponsors Bangkok Hospital and Bangkok Patana School along with Silver Sponsors Homerly Senior Living and regular Sponsors Allied, Bangkok Prep and Scandinavian Village. A range of sponsors of goods and services for the lucky draw also contributed to the financial viability of the party. All were mentioned and thanked by Chairman Lasse Staalung in his welcome speech and throughout the night, their logos kept flashing over the screens left and right to the stage.

On the signal of the Chairman, the long row of waiters marched in from the kitchen carrying big trays with deliciously cooked crayfish to the tunes of a triumphant march. Soon, the glasses were filled with beer, white wine, red wine, and – of course – imported original Snaps and the singing of snaps song could begin.

All of a sudden, it was time for Bangkok’s best party band, The Boss Band, to take over the party and the ambience moved up several notches. As usual, it didn’t take the guests long to respond and find their way to the floor and for hours, the mood and the moves were controlled by the skilled party musicians.

Then it was time for the lottery. Many arms lengths of lottery tickets had been snapped up by the guests and now it was time to find out if the Gods had been with them in their selection of the right lottery seller among the board members to entrust with their bets.

After the main prizes had been picked up, The Boss Band was back on again and this time the band surprised by pulling up one of the guests, Lina, on the stage to perform a duet of the pumping and defiant “I will survive”. There was a mystical telepathy between Lina and the musicians and together they just went on and on, until the dancers on the floor were turned into one big cheering group of admirers.

By the end, the Boss Band had already played their planned three encores and was getting serious about packing up – if just the dancing audience would let them. But no, they wouldn’t. Finally, the band played one last and then one very last-last encore. Then the captain of the Ballroom gave the signal to the waiters to start packing up the tables and slowly the resilient crowd accepted that the party was over. About an hour over the rescheduled time!

Good luck trying to beat that success in 2023! 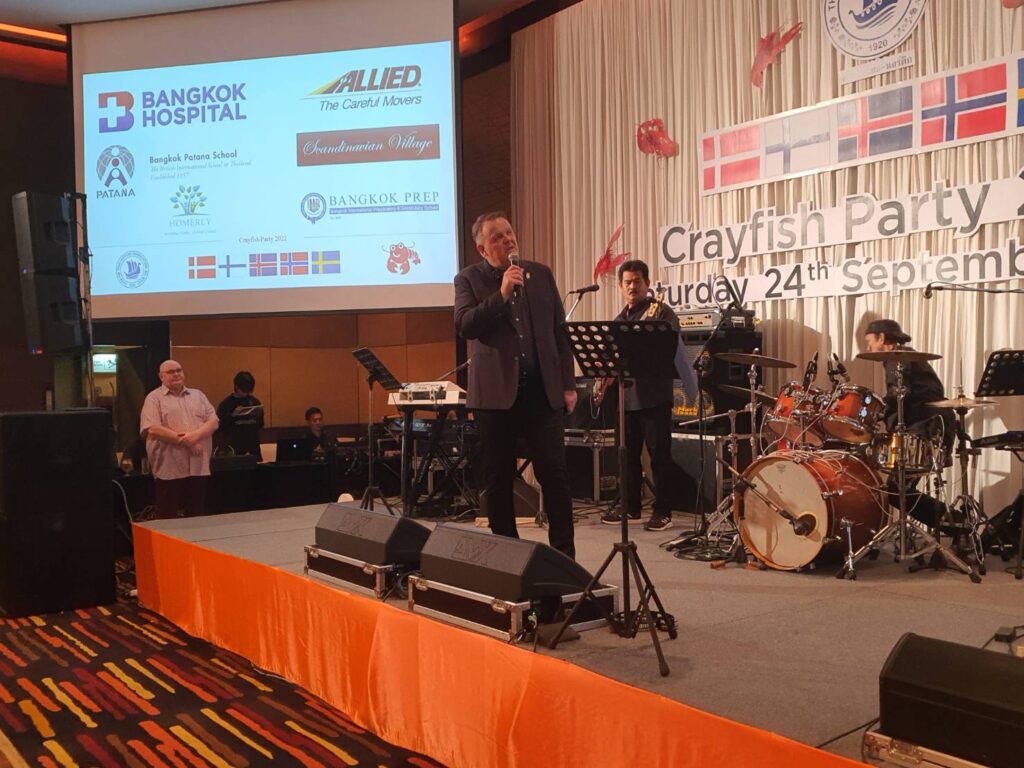 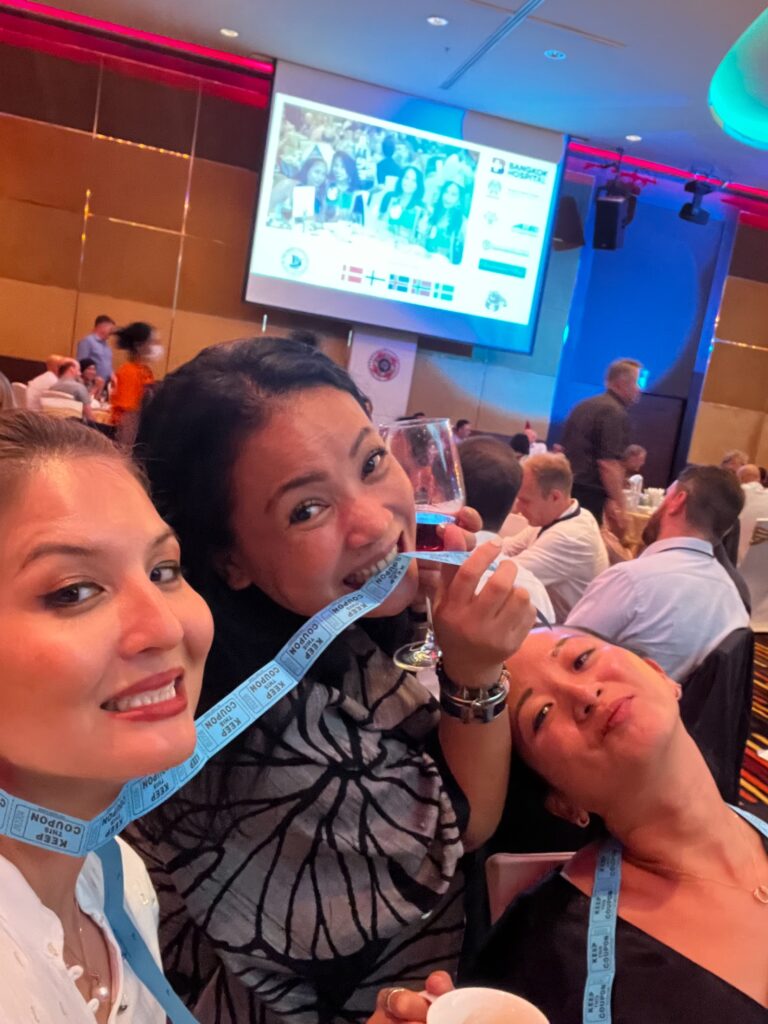