Meet Jacqueline Naker and Helene Thierry, 2 close friends, neighbors and since a while, business partners!

Strolling around  Sukhumvit Road is always a kind of adventure. You have the feeling it is changing day by day, old buildings disappear and new are rising. Bars, restaurants, clubs, coffee houses, you name it, are popping up like mushrooms. Through my daily walks, I have noticed that the upper part of Sukhumvit soi 11, has become a real busy part of the Sukhumvit area. 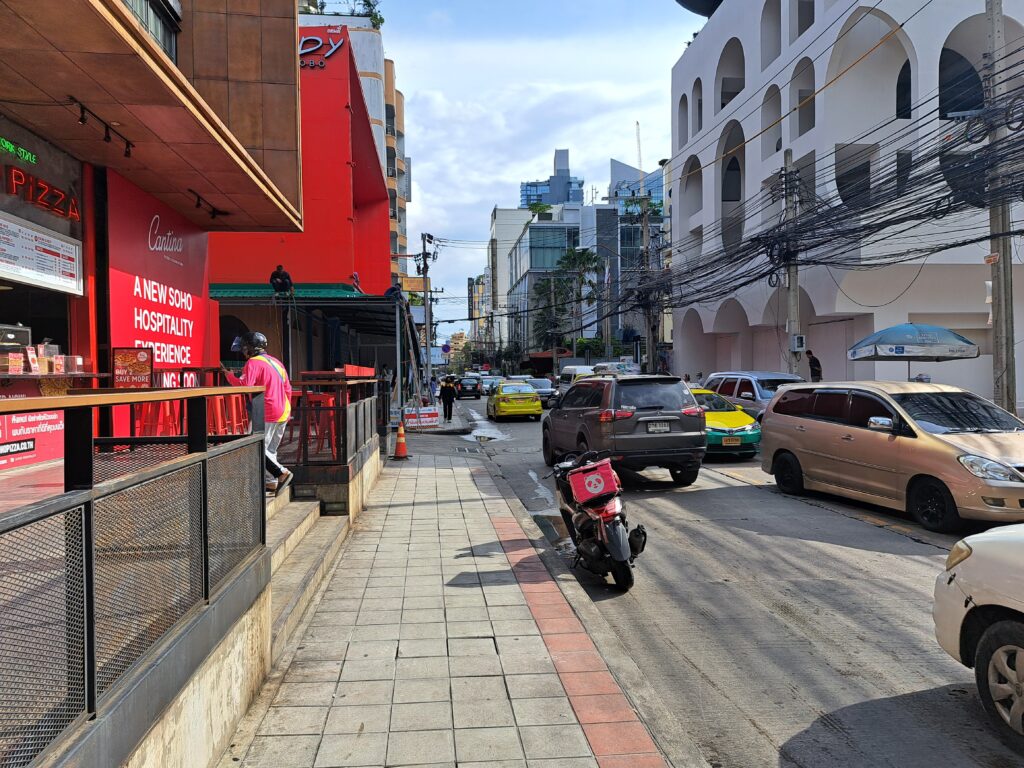 This is a small, bright place to stop by at and sit down and enjoy the breakfast you didn’t have time for at home, or just grab a coffee and one freshly baked croissant, or a healthy sandwich on your way to work if you happen to be late.

The creative French born Helene, you will mostly find in the kitchen,  focused on baking the most delicious bread or preparing to make the coffeehouse’s three bestselling pastries, macarons, lemon merinque tart or a brittle Millefeuille. They all both look and taste delicious. 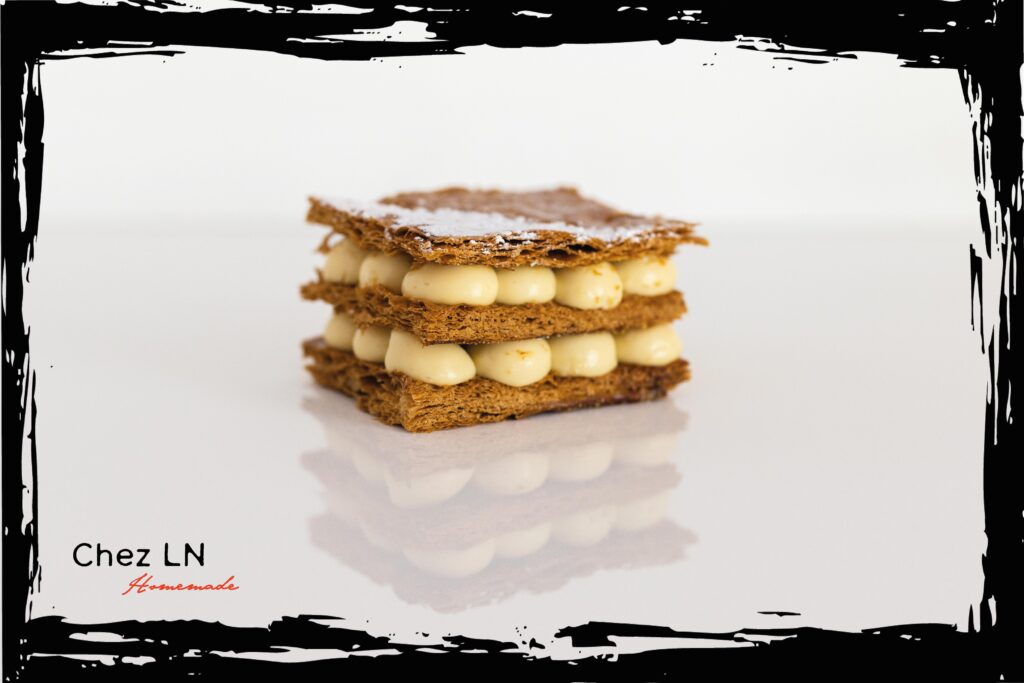 Jacqueline is to find absolutely everywhere, might it be bent with her head over invoices or designing menus or behind the desk.

Both these two women are having a hospitality education from Switzerland and France.

After having been living in Bangkok several years, occupied with children and school matters etc. they dreamed of a project of their own, something that would be challenging for them and giving them pleasure.

As they are both good friends and neighbors, they often drop in to see each other for a coffee or a glass of wine and to do some brainstorming. As they carried the same dream to start a project, a plan started to be formed.

Jacqueline spent three years in Crans Montana, Switzerland, there she studied and worked in hotels, doing everything from housekeeping, reception, sales and PR, just to name a few of all her tasks. She even made an internship in the kitchen preparing meals.

Her education took her later on to London and an employment at RATHBONE hotel, a small hotel in the heart of London, and later on she became part of the ACCOR Group, for which she was part of the pre-opening team to open two hotels, Mercure London City Bankside and Novotel London Greenwich in Southeast London.

When her husband, who also works in hospitality, was offered a job in Bangkok she followed him. She says, she was happy to come back to Asia where she has roots and her soul.

Helene was working in a Michelene star restaurant in France prior to moving to Hong Kong with her husband in 2005, then to Bangkok in 2013. She had been staying home, taking care of the family’s young children, but was longing to go back working. With that, Helene started her own little business from home with ” LN loves cakes” and started to baking and selling all her favorite desserts, bread and cakes.

On Helene’s father’s side, they had a bakery, and on her mother’s side they ran a pastry shop.

You can say, “the apple doesn’t fall far from the tree”. The pastry shop is still in the family. Helene was once asked what kind of job she would like to have, and without hesitating, she answered that she wanted to bake, as she really loves baking. Today her dream has come true. The products are picked with accuracy. They use only real butter, no margarine and the vegetables are arriving from Chiang Mai every Wednesday and of course, some are organic

Currently seven people are working at Chez LN HOMEMADE, three in the kitchen and four in front. The coffee house is open from 8 am until 9 pm, but the opening hours will change in the near future to 7 am until at least, midnight. “So many bars, restaurants and clubs are around us and we will try to catch the people after their night  activities on their way home. Right now,  the BOBO, a nightclub, restaurant etc. is under construction and will be Chez LN HOMEMADE’s neighbor, Helene tells. 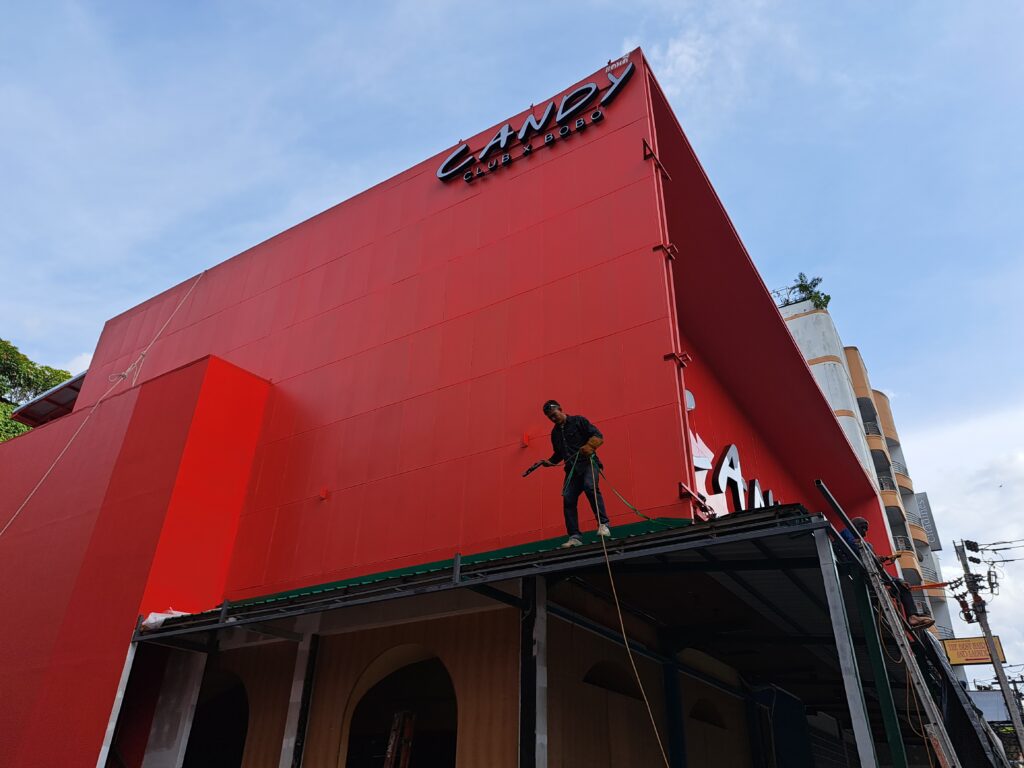 To Chez LN HOMEMADE the people are coming mostly between 11 am and 2 pm as well as 4 pm and onwards. Many of their customers are dropping in for take away. Both Helene and Jacqueline have seen a change among hospitality people. Many have realized how exposed their jobs are when it comes to e.g. a pandemic like Covid. “This Covid has really changed many people’s lives” Jacqueline says and Helene agrees.

They don’t stick under the chair with explaining how vulnerable people are in this branch.

“It wasn’t that easy for us to find and hiring Thai staff,” Helene says. Many people during Covid have come to change their mind about their job situation and considering maybe to follow a new path, changing to a less vulnerable job. This you also notice in Europe.

“Chez LN HOMEMADE opened its door on August 11th 2022  and we are here to stay or at least we hope so”, both women say.

Don’t hesitate to drop by, might it be for breakfast, a light lunch or a night cap or take away. Chez NL HOMEMADE has liquor rights and can serve you a chilled beer or a good wine to quench your thirst. 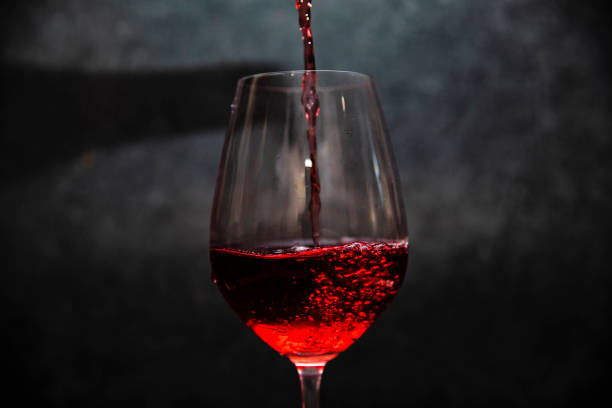 You are all so very welcome Helene and Jacqueline say with a bright smile! 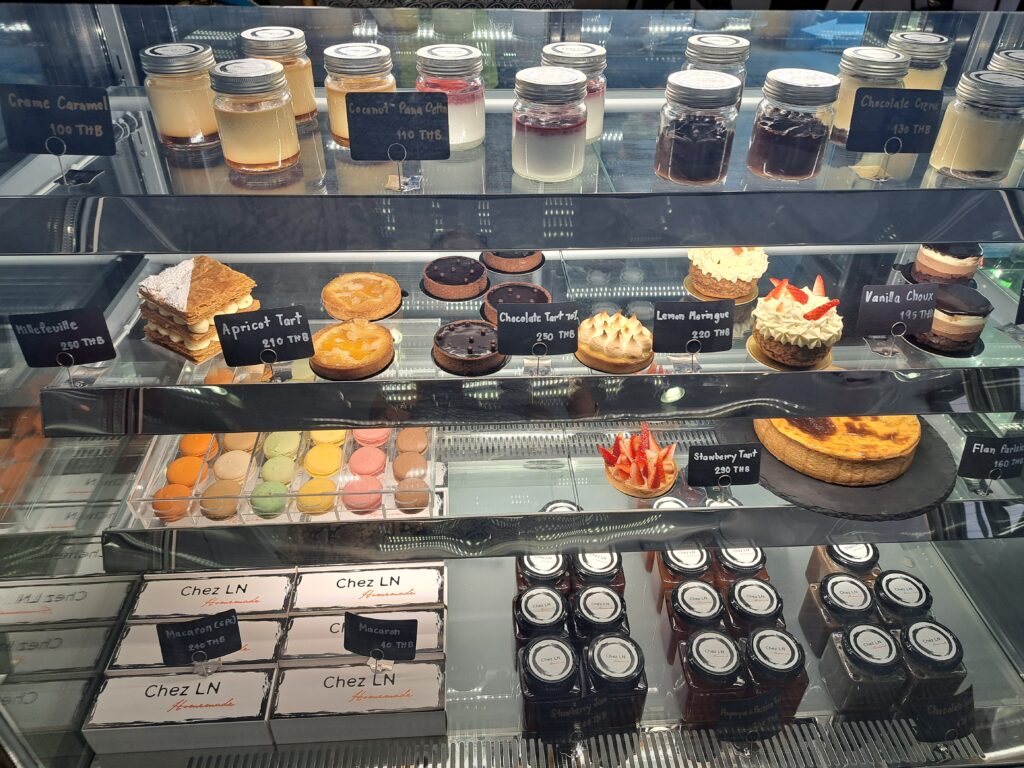