Singapore and Hong Kong ranks on the very top of the general cost of living in the cities. Singapore ranks as number one while Hong Kong as number four. 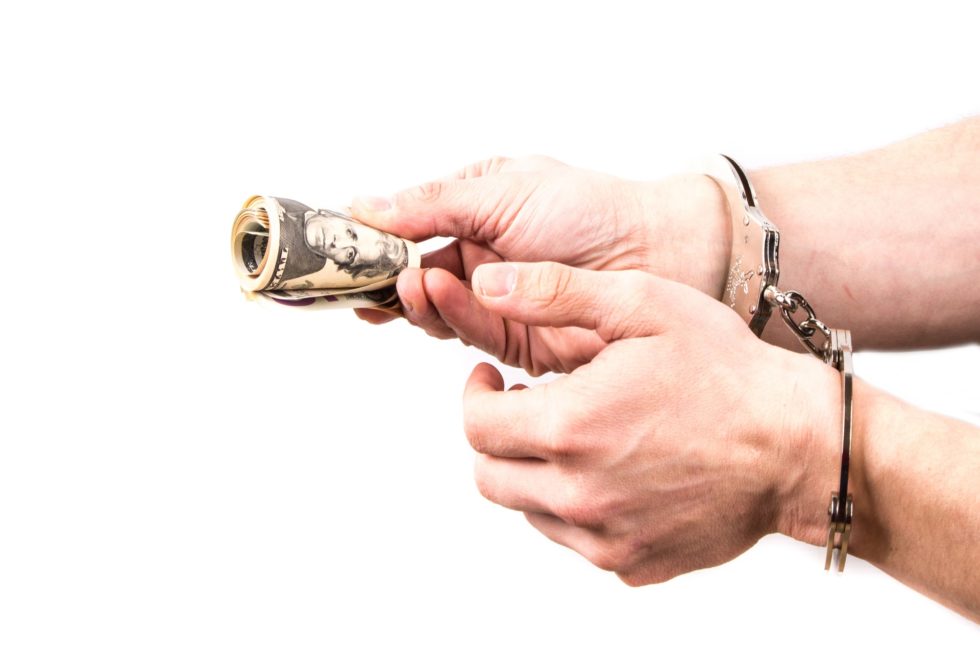 That is the conclusion of the yearly report Worldwide Cost of Living by The Economist’s Intelligence Unit. The study collects the price of 50.000 individual goods and services spread out across the world spanning from supermarkets, mid-range stores and higher-priced specialty stores. The cost of the goods are then compared, and thereby the average cost of living in the city is found. The goods are in the area of ‘a kg of a loaf of bread’ or ‘a bottle of table wine (750ml).’

And more often than not, the top spots are occupied based on a few commodities costing far above average. In the case of Singapore, the average price for a bottle of table wine is US$23,68, which launches the city to the very top. While Singapore is rather cheap in categories such as personal care and household goods are below average in Singapore compared to its peers, it’s the most expensive city to buy and run a car and the third-priciest to buy clothes.

As for the Scandinavian countries, most residents in the area are probably not surprised that Norway is the most expensive. It’s a common experience when visiting Norway to be baffled about the prices for regular goods such as meat, vegetables and alcohol – as well as seeing Norwegians being baffled about the low cost in other countries nearby. And Oslo does rank as the fifth most expensive city in the world, followed by Copenhagen as the eight.