Taiwan students in Norway are planning to sue the Norwegian government after the nationality on their residency permits has been changed from Taiwan to China. 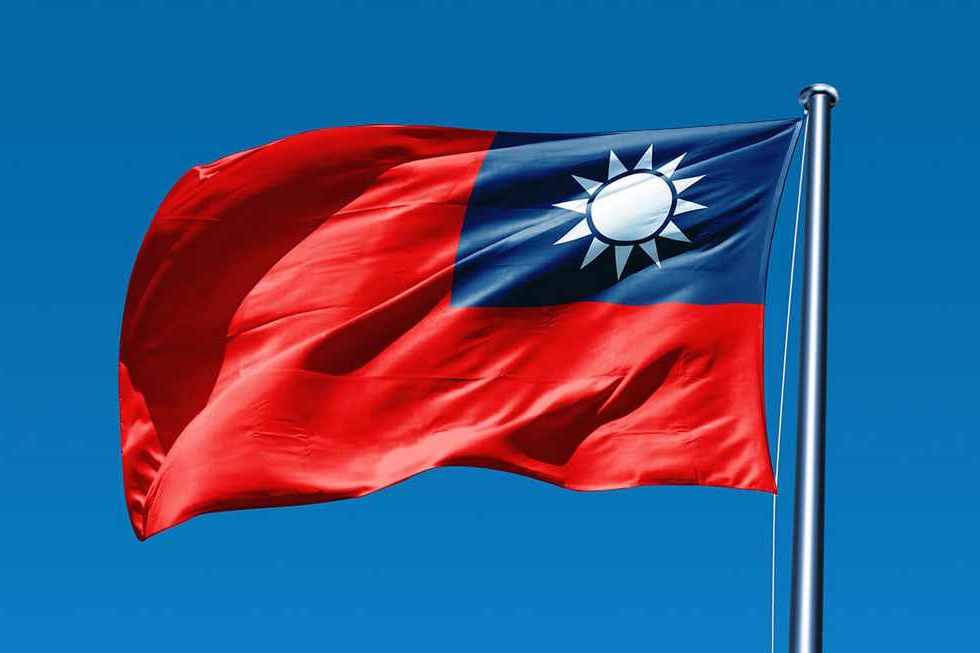 A groups of Taiwan law students living in Norway will fill a lawsuit against the Norwegian government after their nationality has been changed from Taiwan to China in their residency permits, according to CNA.

A spoke person from the group says that they expect to file the lawsuit in October at the earliest.

To pay for the lawsuits, the students have set up a fund-raising to raise about NT$4.88 million (US$158,958). They are close at having raised half of the amount, since they currently have raised NT$2.12 million.

The spoke person says that if they lose the lawsuit, they will appeal to the European Court of Human Rights, forcing the international community to address the issue of Taiwan’s sovereignty.

Taiwan is an island off the southern coast of China that has been governed independently from mainland China since 1949. The People’s Republic of China views the island as a province, while in Taiwan political movement wants formal independence of Taiwan. More than 55 percent of the island’s residents regarded themselves as exclusively Taiwanese, according to a survey conducted by National Chengchi University in 2017.