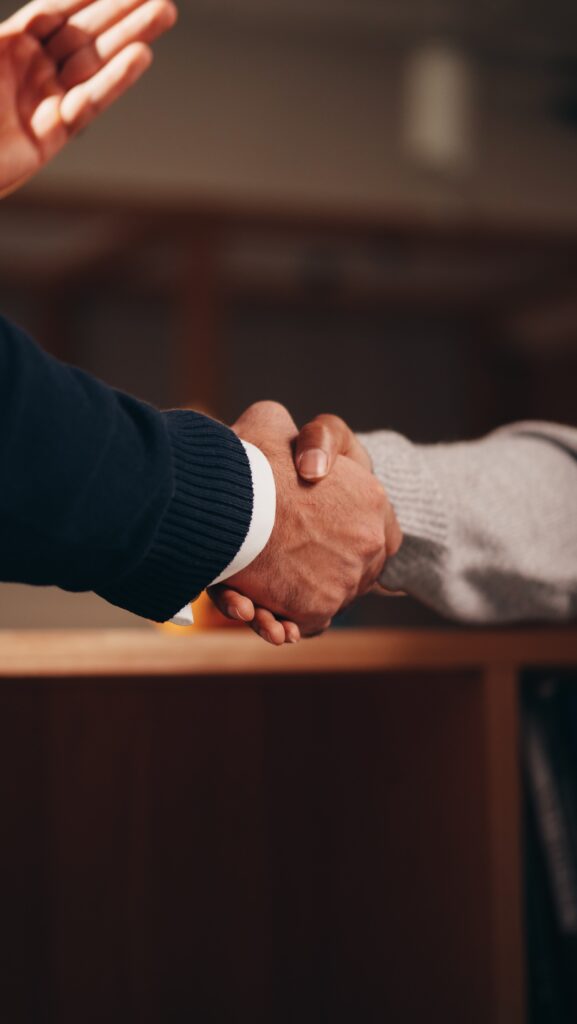 President Nguyen Xuan Phuc of Vietnam hosted separate receptions in Hanoi for the Ambassadors of Denmark, Norway, the UK, and Czech Republic on 8 September 2022.

At the meeting, the President highlighted the trade between Denmark and Vietnam that has increased by 18% annually despite the COVID-19 effects.

The Danish Ambassador Nicolai Prytz affirmed that Denmark wants to promote its comprehensive partnership with Vietnam and become a green partner of the country.

As Norway has been enthusiastic about boosting international cooperation, the President proposed both countries resume the exchange of all-level visits to leverage cooperation in various areas.

When talking with the UK Ambassador Iain Frew,President, President Phuc expressed his hope that the UK will also expand collaboration with Vietnam in promising fields such as digital transformation, education, finance-banking, and national defense-security.

The two countries have been closely working on green transition and growth.

Discussions between the president and Ambassador Hynek Kmonicek of the Czech Republic were about a direct flight service between the two countries, the launch of Czech auto brand SKODA in Vietnam, a Czech Center for cultural exchange.

In addition, President Phuc as well mentioned the Vietnam – EU Investment Protection Agreement that has been on hold for the EU Council’s approval.

Nordic countries are leading in business digitalisation in 2019