On Thursday 23rd January 2014, the 3rd SAIS Eastern Seaboard Science Fair came to its dramatic climax. The most gifted scientific minds from 6 international schools converged at St. Andrews International School, Green Valley to battle it out for the fantastic prizes and the glory of winning the region’s largest academic competition.

Around 120 students from SAIS Green Valley, SAIS 107, Concordian International School, Satit Udomseuksa School, Garden International School and ISE brought their exhibits and their scientific skills and investigations to be tested and judged against one another. The variety of projects produced by the students was staggering and the judges, from a range of scientific backgrounds, were hard pressed to pick winners in each category.

The investigations ranged in depth, size, scope and covered all disciplines of science. The traditional areas of Chemistry, Biology and Physics were investigated with some students choosing to investigate: reactions between metals and different solutions, the growth of mould and the generation of electricity. This year also showcased a large number of projects that were investigating other areas of science such as animal behavior and psychology. The judges spent just over 3 hours talking to students about their projects and how they had used the ‘scientific method’, in order to choose the top three in each category.

Whilst the judging was happening, all students competed in a ‘Science Olympiad’ – a range of tasks especially designed by the SAIS Green Valley IB Science students – to test the grey matter and teamwork skills of the competitors. It didn’t matter if it was the general science knowledge quiz, the angry bird style catapult or the marshmallow and spaghetti egg tower – the students had fun whilst exploring a new range of scientific skills.

The competitors, as well as most of the primary school, turned out to be wowed by the SAIS Science Department and their exciting science show; a couple of old favourites as well as the spectacular ‘Bed of Nails’ kept the crowd entertained whist the judges finished off the arduous task of finding one winner in each category.

Lunchtime provided yet more opportunities for students to demonstrate their scientific prowess. After a gastronomic feast, kindly provided by the SAIS Green Valley PTG, some students entered the ‘Bottle Rocket’ competition to see who could fly the furthest. There was a valiant challenge from Concordia, however the SAIS record of 128m still stands – good luck next year challengers!

It was a fantastic day that highlighted that academic and scientific excellence, creativity and fun can all co-exist in one event. Congratulations go out to all the winners (who are listed below) and indeed to all the competitors because it’s the taking part that really counts.

The real winner was ‘Science’ – the ability to take any idea and investigate it in a logical and scientific manner, to extrapolate thoughts and ideas from collected data and to identify and ameliorate any limitations – allowing students, the scientists of tomorrow, to showcase their talents, this is what the SAIS Eastern Seaboard Science Fair is all about.

SAIS Green Valley would like to thank its Science Department for organising the day, the ground staff for working tirelessly to setup the fair and of course our sponsors who kindly donated the prizes and without whom it would be impossible to run an event like this: Caterpillar, ANCA, ToTech Middle East, Kao Kong Petroleum, Zen City Condominium, T.O. Thai, Marriot and Pattaya Mail TV. 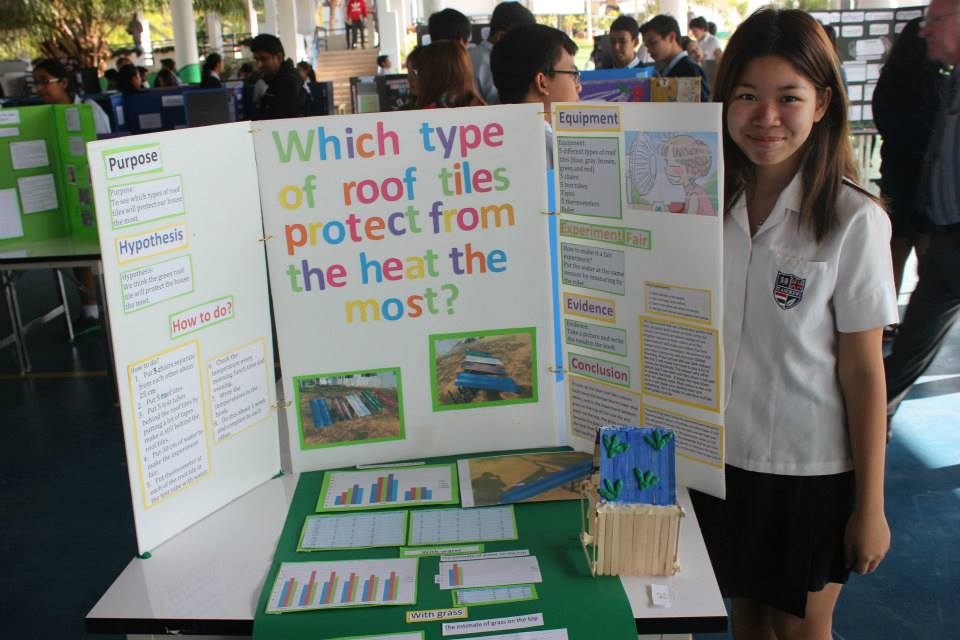 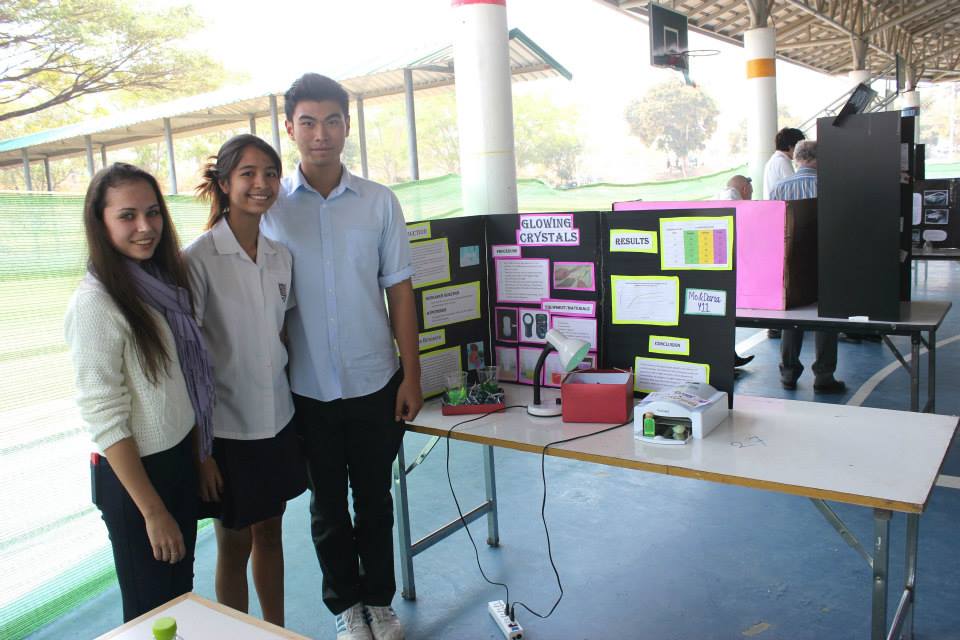 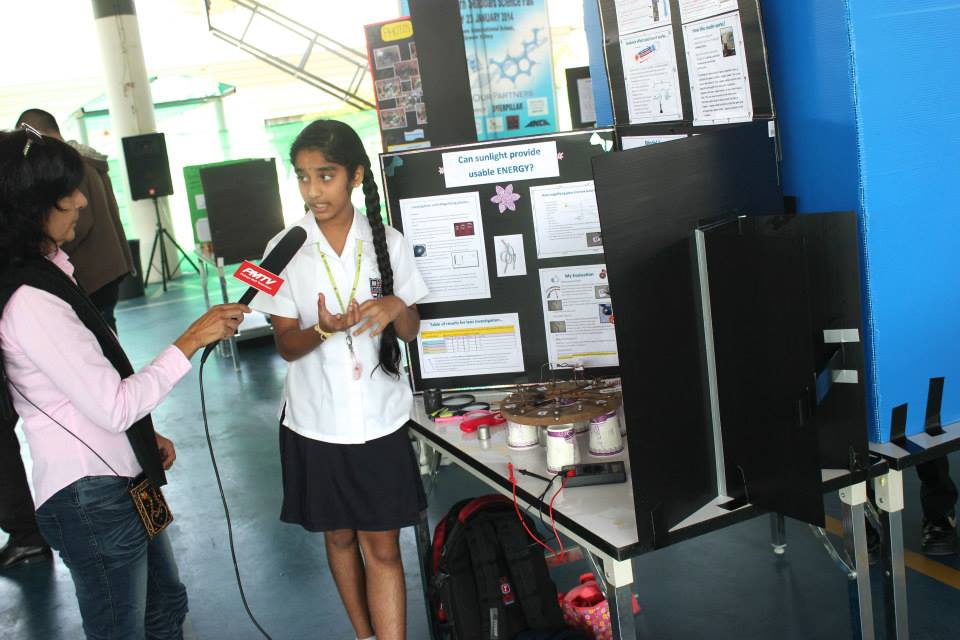