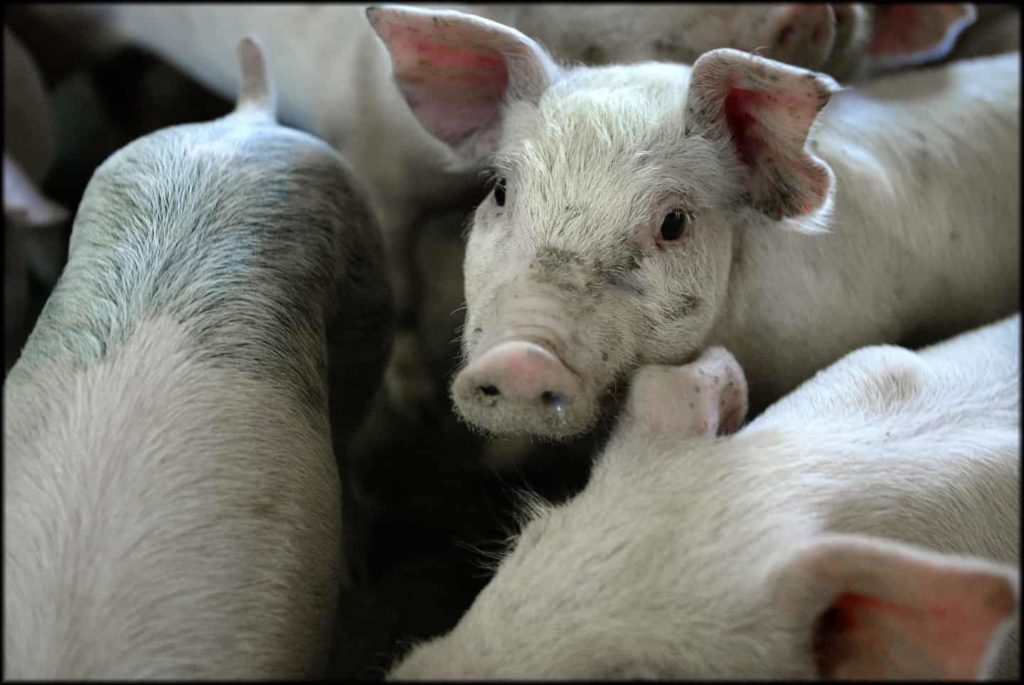 China is the world’s largest producer of pork and after the country in the fall of 2018 was hit hard by African swine fever, Danish agriculture overall benefited greatly from the increase in price for pork meat.

But now China seems to be back as a crucial player in the market as the country’s pork production has reportedly resurfaced to such a level that indicates that the situation is close to normal. Chinese importers have decidedly canceled goods and refused import to such an extent that the pork price has been as low as less than DKK 9 per kilo of meat, which is the lowest since 2018.

This means that Danish farmers will have to get used to the magical price for pork meat being a thing of the past, at least according to Markus Fiebelkorn, who is a market analyst at the National Association of Danish Pig Producers.

To JydskeVestkysten he says that the party’s over. “There will be no new downturn in the Chinese market that gives high prices for European producers. The demand has drastically decreased, indications in the spring were different but now I dare to say that the party is over,” he says.

The sudden decline has been a surprise for most because China was expected to use a lot longer time rebuilding its pig production. However, JydskeVestkysten writes that the decline is also possibly rooted in another rumor, which is that China has encountered a new plague problem. A problem like that would normally result in an increase in imports but this time Chinese producers have slaughtered their pigs out of fear and thus now have much more pork meat available.

“In general, African swine fever is very difficult to control, but even though the Chinese provinces have to report outbreaks, we know that the Chinese government is manipulating the numbers, we just do not know how big the scale is. So it is difficult to figure out how it really is,”  Markus Fiebelkorn says.

Jakob Vesterlund Olsen, a researcher at the Department of Food and Resource Economics at the University of Copenhagen agrees and says, “China wants to show their people that they are in control of the situation, so they do not want to say if things are going badly. The internal communication in the Chinese regime is controlled so much that the rest of us do not know what is really going on,” the researcher says.

Regardless of the reason for the decline, the question remains of whether the Danish farmers are equipped enough for China to seemingly be back as a crucial player in the market – if that is what is happening.

“It is not an easy situation right now because there is a surplus of meat on the market that needs to be settled first. There will be a balance again, but it is quite clear that we can not survive with the current prices in the long term,” market analyst Markus Fiebelkorn says.