China has started implementing an international vaccine health certificate in anticipation that it will be recognized by other countries soon, making global travel easier.

The country is among the first in the world to issue a vaccine passport that shows details of a traveler’s Covid-19 inoculation, as well as nucleic acid and antibody test results.

Foreign Minister Wang Yi announced the initiative at his annual press conference on 7 March, Chinese citizens can register for the certificate on a WeChat mini programme launched the next day.

The passport, available in both digital and paper formats, will help promote world economic recovery and facilitate cross-border travel, said the foreign ministry on Monday.

Ministry spokesman Zhao Lijian said “The pandemic is still with us, but the world economy needs to be restarted and people-to-people exchanges resumed with no more delays,”

China is ready to discuss with other countries on establishing mutually recognized mechanisms for health codes, he said. 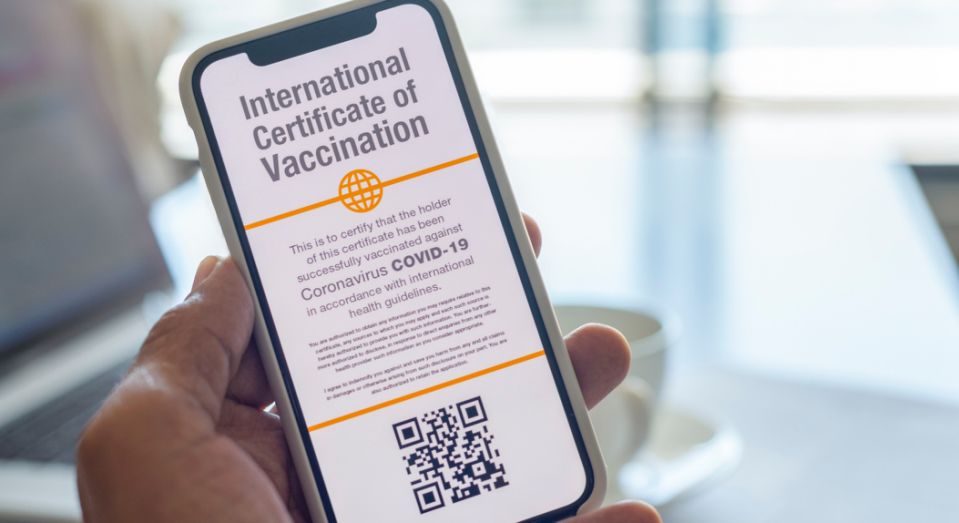 Several countries such as Denmark and Sweden are working on developing their own health passports. In Britain, more than 200,000 people have signed a petition that could be debated in Parliament against introducing a vaccine certificate, as it could be “used to restrict the rights of people who have refused a Covid-19 vaccine”.

Meanwhile, the International Air Travel Association, which has 290 airline members, is launching a travel app that will allow immigration authorities and airlines to collect and share travelers’ vaccination and Covid-19 test results.

Singapore Airlines will be the first carrier to put this app to use on its Singapore to London flights from 15 March, and as many as 30 other airlines will trial the app in the next two months.

But it is not clear how useful this health code is currently, or which countries are in talks with Beijing to recognise its vaccine passport.

It still requires incoming travelers to complete a 14-day quarantine. TAT survey: Finns not likely to travel to Thailand if quarantine continues