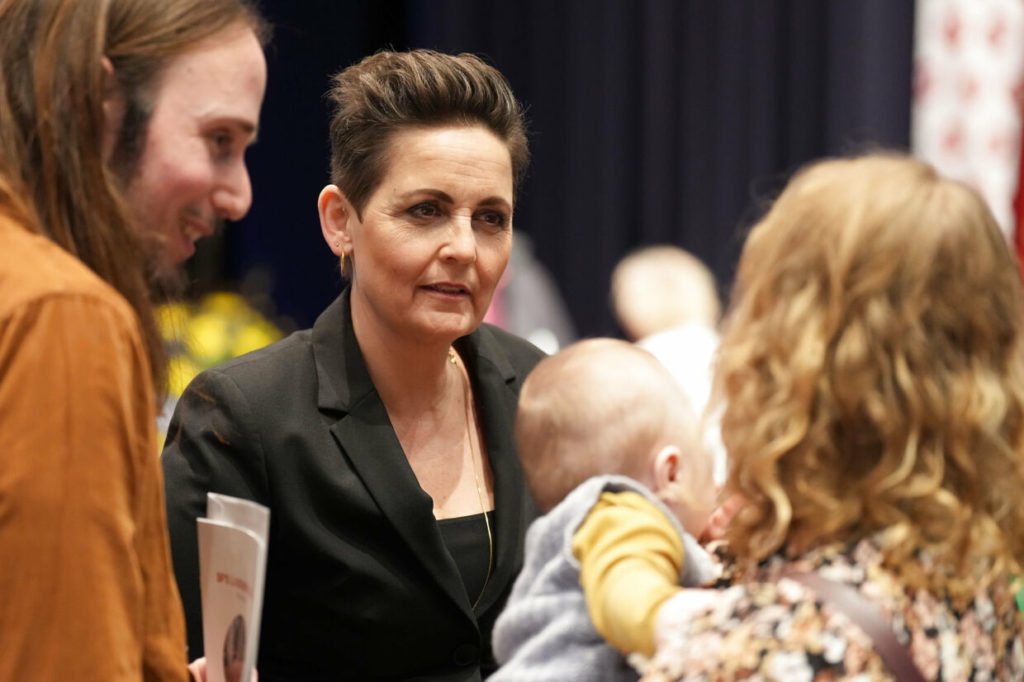 China has carefully studied how the West has reacted to Russia’s aggression against Ukraine and weakness in the West may well be the starting point for a Chinese attack on Taiwan, and for China to further tighten its grip on Hong Kong and Tibet, says Danish politician and chairman for the political party SF, Pia Olsen Dyhr in a recent speech.

As a small country, Denmark needs to be part of strong alliances such as NATO and the EU, she says as a response to the growing threat.

Recently, Pia Olsen Dyhr, on behalf of SF, together with four other party leaders signed a national compromise. An extra DKK 18 billion must be invested in 2033 so that Denmark reaches the goal of spending two percent of its gross domestic product on defense, as NATO wants all members to do. At the same time, SF and the other parties believe that the defense reservation in the EU must go away.

The overriding deterrent in NATO lies with the United States. But the SF chairman also says in her speech that the United States has its own problems to deal with, and she mentions that Donald Trump can return as president in two years.

In other words, Pia Olsen Dyhr points out that Europe cannot feel secure in the security that the United States today largely guarantees.

There is a need to stand closer together in Europe and the EU, she believes.

At the same time, the SF chairman adds that the defense reservation in the EU does not in itself make a difference to security – at least not currently.

“The defense reservation does not play a role in relation to the current unfortunate situation in Ukraine. But a strengthening of European cooperation sends a clear signal to Putin about unity,” Pia Olsen Dyhr says.

But in the long run, it looks different, the chairman believes.

“So the defense reservation must go away because we must be able to do more ourselves in Europe so that we can meet the challenges that lie and threaten on the horizon,” Pia Olsen Dyhr says.