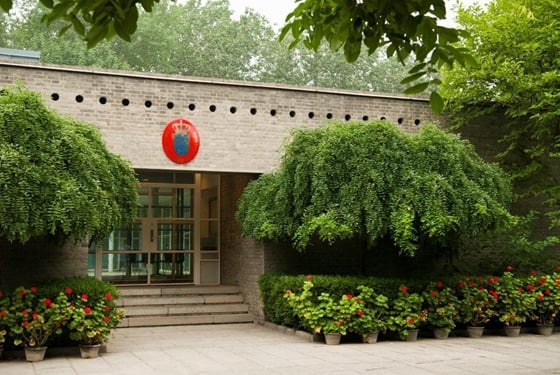 In a recent update from the Embassy of Denmark in Beijing, the Embassy announced changed opening hours in the Embassy’s consular department.

The Embassy writes the following:

The new opening hours for personal service will be as follows: Monday, Tuesday, and Thursday between 10-12 and 13-15.

Phone hours in the consular department will remain unchanged: Tuesday, Wednesday, and Thursday between 14-15.

To provide the best possible service, citizens are encouraged to pre-book time for consular affairs such as. passport renewal, verification of documents, etc . You can book an appointment by sending an email to: bjsambvisa@um.dk; by calling the embassy’s main number: +86 (10) 8532 9900; or by calling within the consular department’s telephone hours: +86 (10) 8532 9939.