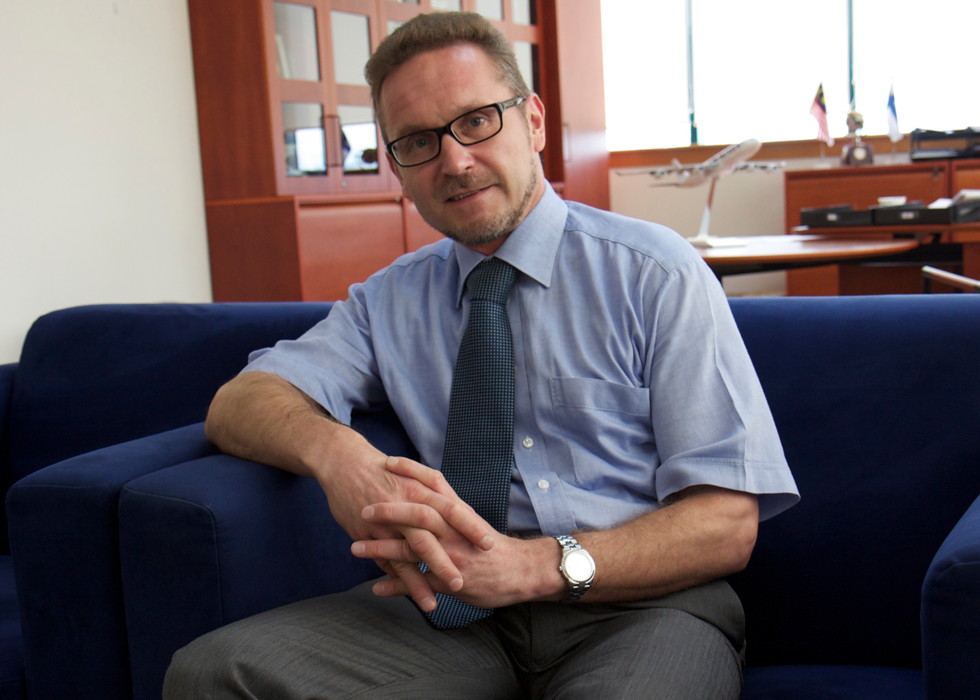 In response to PH’s aspiration to promote Finnish education system in Malaysia, Puhakka suggested that obtaining one of the best education system in the world is not an easy work. Finland has been working on this issue for ages, Malaysia, therefore, must also strive to apply the structure based on local surroundings and habits.

“We have a good story to tell but it was not done overnight. The work has taken many decades and the reforms continue all the time.

“It is good that the new government has decided to look into this and I am sure there is always room for improvements. The requirements of the society, and even more those of the working life, evolves so fast that one needs to be on constant guard to avoid being left behind. Puhakka told BERNAMA.

Puhakka, moreover, asserted his willingness on the behalf of Finland to assist Malaysia in modifying its education system.

“We are very happy to continue discussions on this field and share experiences.” Puhakka said.

Citing the “Finnish Experience” – a two-day programme providing Malaysian teachers an opportunity to experience and study the factors making Finnish teaching implements successful in practice – he said the workshop was a good example of an exchange of experience between two nations.

“If these activities prove to be efficient and bring added value, they could be duplicated wider. We could also explore possibilities of enhancing student and even teacher exchanges with Finnish universities,” he said.

“Hopefully there would soon be a decision to continue FTA negotiations with the EU. Speaking of trade, the role of the big Government-Linked Companies (GLC) is sometimes not so clear.

“When a state is both business owner and regulator of the industry, there can easily be conflicts of interest and this can cause inefficiencies. We are strong believers in equality of opportunity and it would be very much welcomed if there are any new steps in this direction,” he explained.

Currently, the EU has FTAs with Vietnam, Singapore and Indonesia, and is currently negotiating with the Philippines.

The ambassador concluded his interview with his wish to see more people-to-people communication that, he believed, can strengthen the ties between two countries.

“I wish there was more people-to-people communication and tourism in both directions to enlarge and deepen the general knowledge of our respective countries, as I have noticed during the past three years that the level of knowledge, in general, is rather low.

“Bilateral ties have always been very good. And now, with more emphasis on issues like human rights or gender equality or fighting corruption, the prospects of enhancing these ties seem good,” he said.