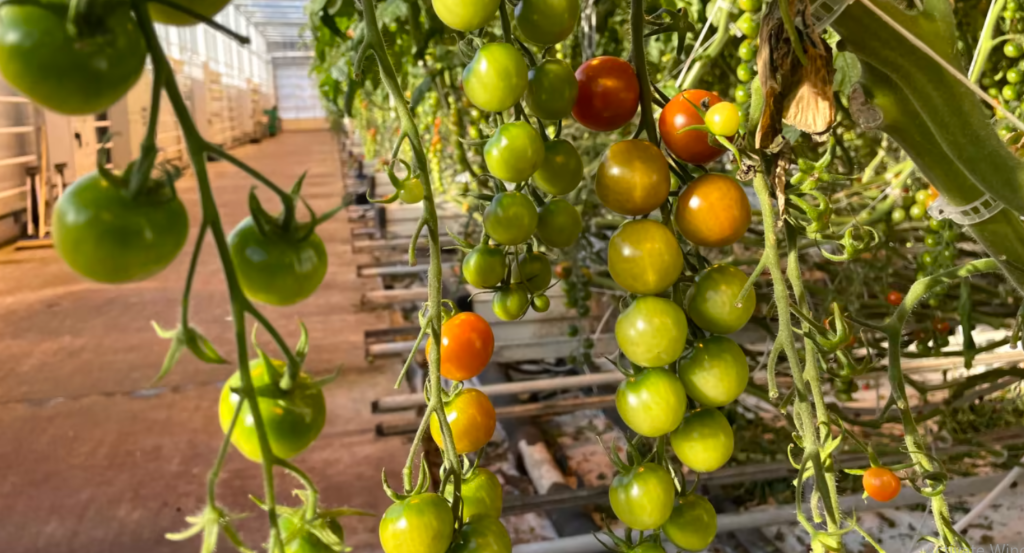 Finnish police are still investigating the suspected exploitation of Vietnamese greenhouse workers in Närpes. But it can be difficult to get to the bottom of everything as the victims do not dare to talk, YLE reports.

According to the police, there are several dozen victims in the case, that is, Vietnamese workers who have paid threshold money to work in Finland.

Preliminary investigation leader Hannu Kortelainen at the Helsinki Police Department, says that it is difficult to give an exact figure on the number of victims as a large proportion are silent.

“We suspect that a large part of the Vietnamese community has paid the threshold for working in Finland. But only a few are plaintiffs,” Hannu Kortelainen says in an email to Yle.

There are many reasons why it is difficult to get potential victims to testify. According to Kortelainen, the victims’ testimonies in such cases can be the only way to get some kind of clarity on what happened.

According to Kortelainen, when it comes to human trafficking-related crimes, the police must gain the victim’s trust, so that the victim dares to speak about their experiences and exploitation.

In the Närpes case, the police have tried to create trust through aid organizations in the third sector, as well as through the media and the municipality’s social sector. Despite this, however, a large group of people has not dared to come forward and report to the police, Kortelainen states.

“They are clearly aware that the activities that have taken place in Närpes are not legal, but in their culture, this is not necessarily condemnable. It has been done for years,” Kortelainen says.

Police believe that some victims may also stay quiet because they might have paid the threshold money but also later demanded money from someone they themselves managed to get to Finland.

Another reason why victims are silent may be the social pressure they feel from their own community or even threats of violence.

“Both within the Vietnamese community in Finland and in Vietnam, there is a perception that those who arrange jobs for their compatriots and demand money, do so because they are benefactors who help their fellow human beings out of poverty,” says Kortelainen.

“That’s why you can not speak ill of them. Talking about them can cause exclusion from the community and it probably will,” Kortelainen adds.

The fear that the work and residence permits would be revoked and that the victims would be forced to return to their home country is also a possible reason why they do not dare to come forward.

“The dream of a better life is shattered then and because this is usually why you went abroad in the first place, you would rather keep quiet than risk losing it,” Kortelainen says.