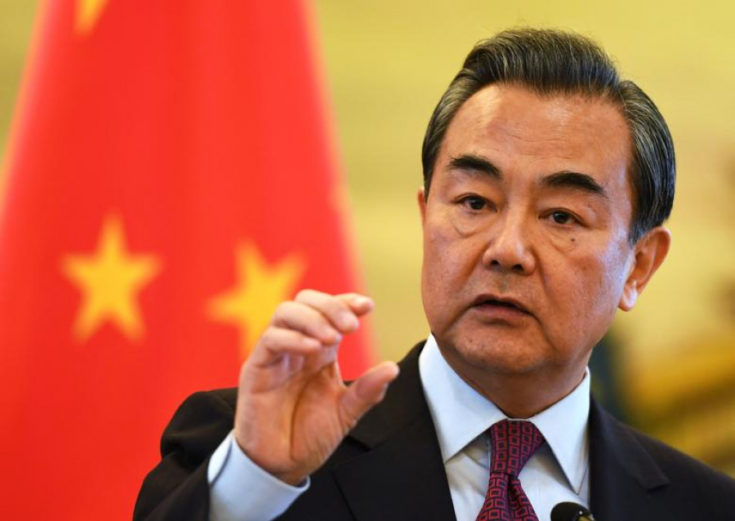 When Danish Foreign Minister Jeppe Kofod recently spoke with his Chinese counterpart, Wang Yi, via the phone where issues were discussed to improve bilateral relations between the two countries.

On the topic of the current Russia-Ukraine situation, which inevitably would come up, the Chinese Foreign Minister said that China has been promoting peace talks to resolve the Ukraine war in its own way.

Jeppe Kofod later tweeted about this important phone conversation, saying that he had “urged China to use its influence in Moscow to stop the war in Ukraine”.

Wang also said that disputes should not be settled by war or sanctions and that China’s efforts to promote peace talks and de-escalation will continue.