The bilateral ties between Sweden and China continue to grow more and more hostile, says a report by World Tribune. The report highlights a survey of 34 countries by the Pew Research Centre, that concluded that 70 percent of Swedes had an unfavorable opinion of China – coming in at second place, as only Japan was more hostile.

In late 2019 members of the Swedish parliament advocated for the Chinese ambassador in Sweden, ambassador Gui, to be declared persona non grata – essentially meaning ‘a person not appreciated or wanted’ – and therefore prohibited from entering Sweden and meddling in Swedish affairs.

The Chinese ambassador in Sweden has threatened several Swedish media outlets who had written criticism about China regarding the case of Gui Minhai. The ambassador even addressed critics of China on Swedish live public radio in November 2019.

“We treat our friends with fine wine, but for our enemies we have shotguns,” said the ambassador, according to The Economist.

Since then the Swedish government scrutinized Chinese investments in Swedish companies and advised against having Chinese investors. Like so, the media- and press industry of Sweden has become skeptical of Chinese affairs in Sweden, according to World Tribune. 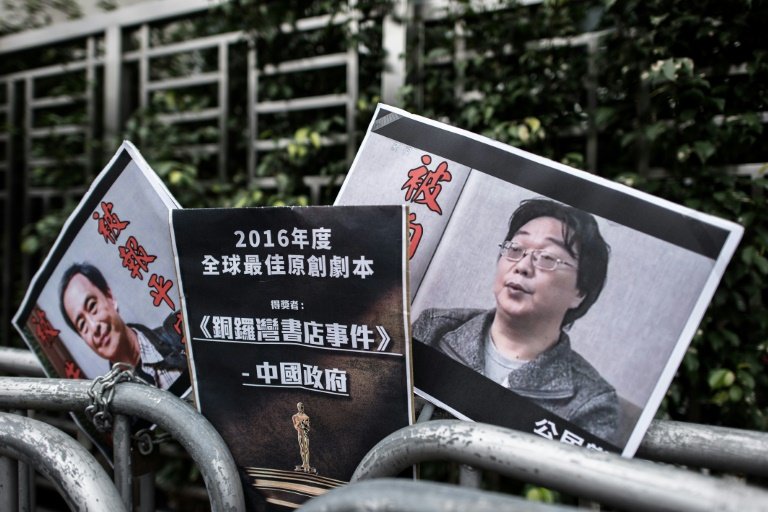 The catalyst for the downturn in relations began way back in 2015 when Chinese authorities kidnapped and arrested the bookseller Gui Minhai, a Swedish national. Since then the relations between China and Sweden has deteriorated into hostility and mutual suspicion, reports World Tribune.