There are changes at the Embassy of Sweden in Singapore. A new ambassador has arrived and the embassy relocated to a new address in November. On 27 September HE Mr Niclas Kvarnström presented his credentials as the new Head of the Swedish Mission in Singapore to President Halimah Yacob. Niclas Kvarnström arrived to Singapore along with his wife and four children, to the debut as a Swedish ambassador family. His most recent role was as Director for Eastern Europe and Central Asia at the Swedish Ministry for Foreign Affairs.

The first impression of Mr Kvarnström is that he is an easy-going, open and modern diplomat, while also highly educated and experienced both within the corporate world as well as in his work for the Swedish state.

And on his own first impressions of Singapore the Ambassador comments: “What an incredible pulse there is at this embassy! And when I look ahead it will be at full speed from start until the end of the year. And it is important then to take a step back and look at what we should focus our work on, what is best for Sweden. I think this embassy consists in very experienced colleagues with great talent so I feel comfortable in that we have found our way to that. But it is a topic to constantly evaluate.”

“My second thought is on a more personal level, where my time here will be a large experiment in combining being an ambassador with being the father of four kids, and a Swedish such!” he says jokingly.

His family’s children are aged 11, 9, 5 and 4. “It’s an active home and so far everything has gone well with schools etc. All in our family are positive. It’s a nice place to arrive to, with friendly people, tasty food, well-organised society and where the schools are good. And we have nice colleagues and a large Swedish community, so it feels good!” Turning to his role as ambassador and the role of a mission such as Sweden’s in Singapore in a fast-changing world Niclas Kvarnström replies: “One example is the Team Sweden work; we have a local employee who has been working for 40 years and another next year that will have worked for the same long time, which is quite incredible! And when listening to them how things used to be previously about Sweden promotion it was done differently. And I would say that today we maximise our impact much more and it’s a much larger part of our mission; this concerns the trade promotion but also the interaction with our Swedish Chamber of Commerce and Business Sweden in a structural way. That’s a big change.”

“And in a globalised world the wealth in a country like Sweden is incredibly strongly linked to how we position ourselves internationally. Sweden is to a large extent export-driven, which requires new demands on diplomats and other Sweden representatives to be effective, and think of our tax payers and our government in ensuring that we are using our resources in a way that maximises the benefit for the country,” the ambassador continues.

In a previous role Niclas Kvarnström was the Campaign Manager for Sweden’s successful candidature to the United Nations Security Council for the period 2017-18.

“I would describe that as a gigantic Swedish promotion effort where all parts of the machinery contributed with their fair share – all Swedish ambassadors out on the field, all employees in the Ministry of Foreign Affairs, our UN delegation in New York etc. and of course my own staff. In conclusion it is a matter of fact that Sweden enjoys high trust internationally, it is proof of that it is seen as a trustworthy country.” From having worked for two years with Eastern Europe and Central Asia, which he describes as much closer to the EU and to Sweden, and “with another dynamic compared to the one out in Asia”, the new Head of the Swedish Singapore mission is now shifting his focus further east.

Niclas has also been there before: he served at the Embassy of Sweden in Beijing and is also a sinologist. And as advisor to the Wallenberg family he also travelled “extremely” to nearly all countries in Asia in order to promote business connections. 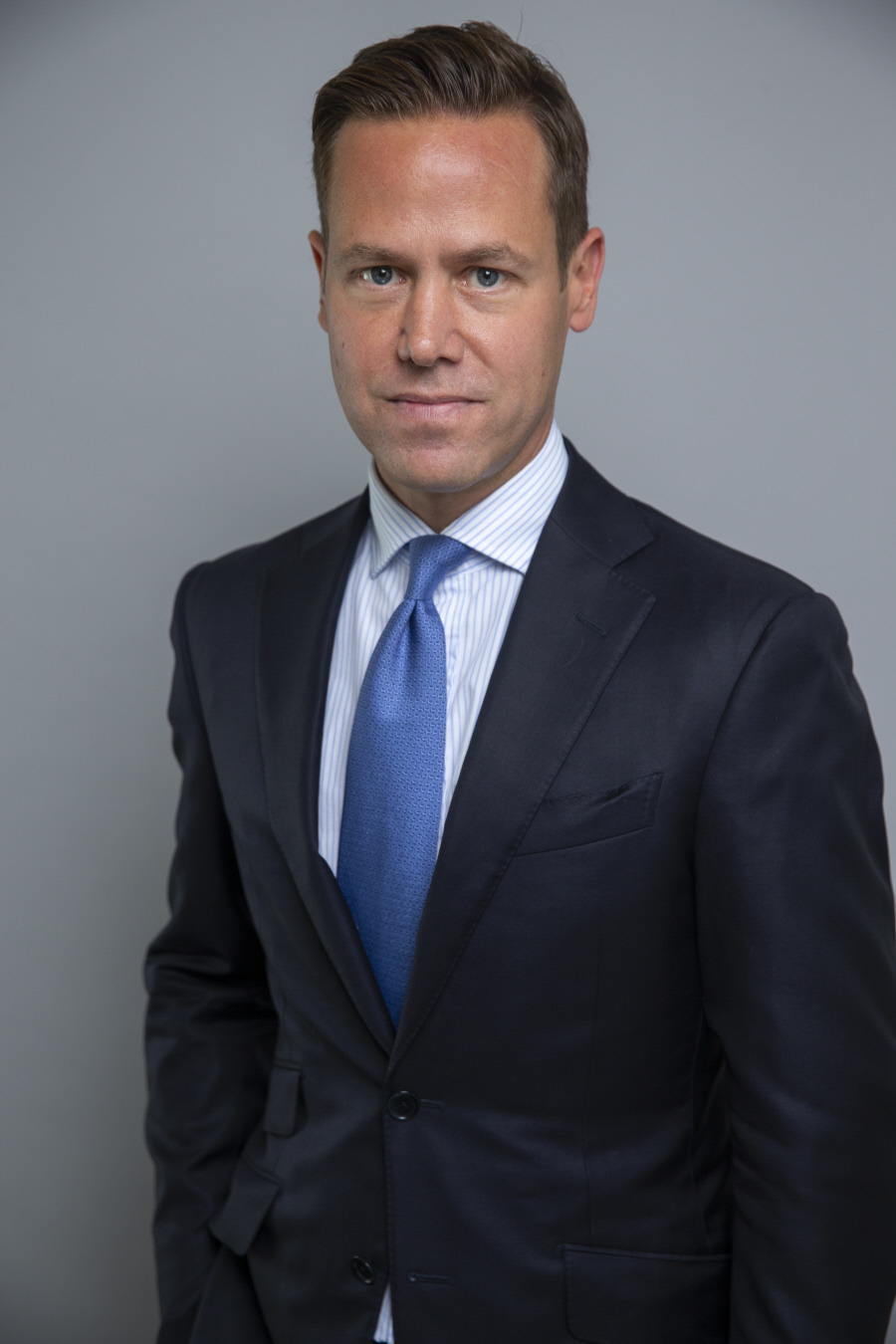 As for Southeast Asia he thinks he has gained a good introduction. “And this will be a different thing – to be here on site. It always takes a long time in Asia to build a network, and create contacts and that is something I have large respect for. One must take a long-term perspective.”

“In my current assignment, if there is anything thing that is a key component it is the business as well as Sweden promotion. And there is a very high degree of activities and we have many clever stakeholders. We have an active chamber of commerce, and, as I understand, close to 400 Swedish companies and a community of 2500 Swedes and that in a country that is extremely dynamic and active, so there are a lot of strings to pull.”

In addition the ambassador wants to highlight something he says he has been asked to do, which is to think regionally. “That concerns both the political side, e.g. utilising Singapore as a viewpoint to the region and building a networking with clever think thanks and contacts in Singapore in order to follow trends and development that takes a broader perspective than just looking at the City State as such. And the same goes for business promotion, since a large chunk of the Swedish companies also have some form of regional office. So it’s very important for me to work with my colleagues in the region.”

Sweden’s new ambassador emphasises the need to take a helicopter view: “It’s important for all countries, including in Europe that want to be in the forefront, whether it concerns business, research or knowhow around political development, to focus more than what they have done on Asia. And Singapore is a fantastic place where to be based in order to understand what’s happening in Asia. And not least to find dialogues partners being experts on it. That concerns both business and politics.”

“I want us to be focused on what is of most interest for Sweden – as we have limited resources. Of course we should always be ambitions and attentive; it’s about listening to the companies and the actors we interact with, so that we use the competence we have in the right way,” he adds. “And another part that is very important is the contact-building; to ensure we have those contacts – the embassy and our colleagues – enabling us to be able to assist these companies and players regionally.”

Looking a bit into the future he also confirms that the Sweden-Southeast Asia Business Summit will return in 2019: “And it will be fully regional so it won’t be dominated by representatives from one particular country but the purpose will be to try to join together regional players. And we are very satisfied by the impact we have had from the two previous ones.”