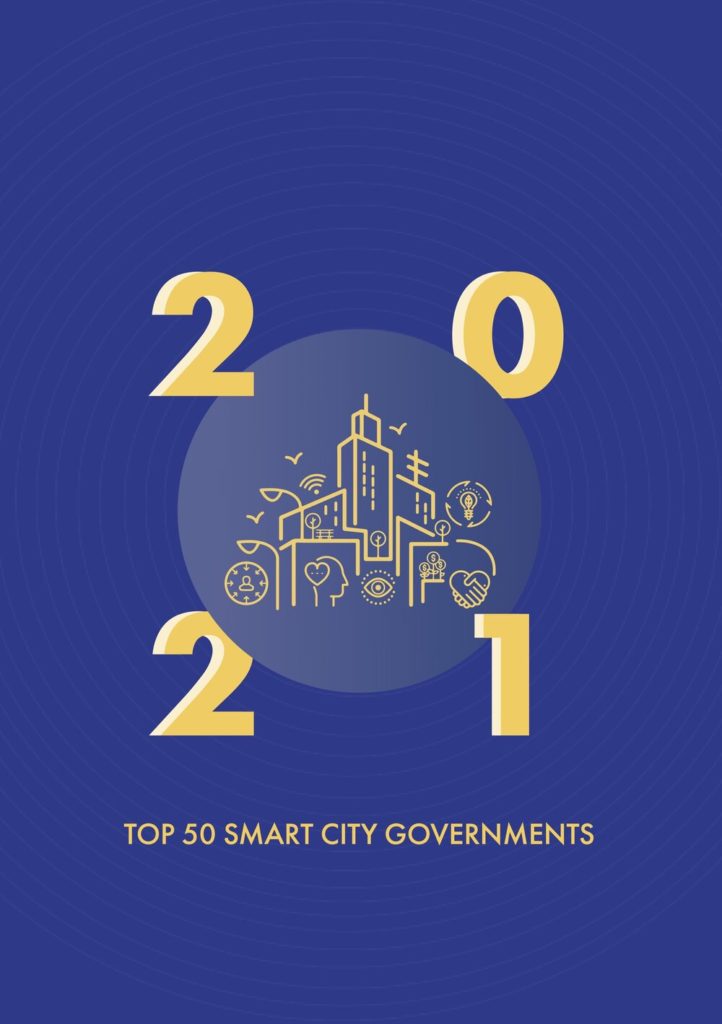 Singapore emerged first in the Top 50 Smart City Government rankings published by Eden Strategy Institute – for advancement in technology adoption and government’s efforts to bring the city population along their digitalisation journey.

The study focuses specifically on the role of city governments as a key driver for smart city development. Beyond the efficacy and outcomes of technological solutions, the study hopes to shed light on the importance of strategy, leadership, people-centricity, policies, ecosystem, incentives, and talent in determining the success and effectiveness of technologies deployed in smart cities.

Mr. Calvin Chu Yee Ming, Managing Partner at Eden Strategy Institute says “Top smart city governments in the 2020/2021 rankings were able to collaborate and partner with public and private sector stakeholders; use digital solutions and data to deliver services and make decisions; all while considering implications on inclusion and citizen trust”,

More than 230 cities were evaluated and examined by Eden Strategy Institute, and city governments were invited to a Call for Proposals to submit supporting details, reports, and outcomes. Interviews were later conducted with smart city officials to validate facts and learn more in-depth about their unique challenges and pathways.

The 2020/2021 edition also highlighted a regional showcase of emerging smart cities which were not featured in the Top 50 rankings. “We also wanted to celebrate other smart cities across regions who launched unique and creative smart city initiatives, even though they were not part of the Top 50,” Calvin explained.

Singapore emerged top in the rankings alongside
Seoul, London, Barcelona and Helsinki; cities which were not only advanced in terms of technologies adopted throughout the city, but in their government’s efforts to bring the city population along their digitalisation journey.

The rankings this year also revealed several smart city trends and insights. An increasing number of cities have prioritised environmental sustainability in their agenda, recognising the importance and urgency of addressing the effects of climate change. Eighteen new cities were welcomed into the Top 50 list, including cities such as Tallinn, Oslo, and Moscow. A number of Chinese cities including Hangzhou, Guangzhou, Chengdu, Chongqing also made it into the rankings due to notable efforts to drive innovation and support talent development.

The full report, including detailed feature articles covering topics such as COVID-19, sustainability, data privacy, financing, and social inclusion; city as well as regional highlights; and detailed scores, is available for download here.