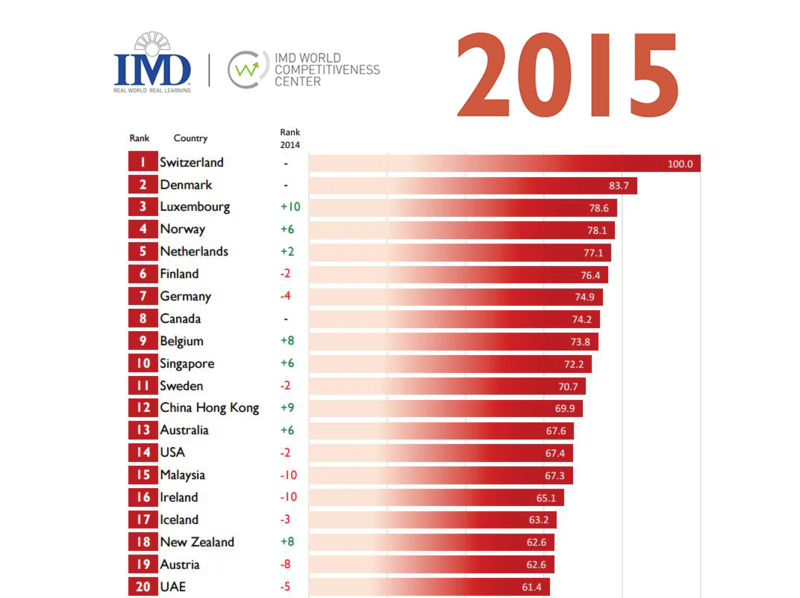 Due to an easy learning style in Grundbog i thai, the demand has been high for the educational Thai-Danish book. Now the English version is released: The Thai Handbook.

“On the basis of the positive feedback I received when I first published Grundbog i thai, I subsequently decided to make the book available in English too,” says author Christan Stampe Jensen.

He founded the Thai-Danish Language Academy in 2013, which offers Thai-Danish courses at evening schools in Denmark. When Christian Stampe Jensen published an educational Thai-Danish book the same year he started his language courses, he had no idea how popular it would become.

“I have experienced an almost explosive interest of learning Thai among the Danes,” says Christian Stampe Jensen.

In 15 years he has been occupied with Thai language and Thailand, and his mission with the first educational book was to offer a Danish audience a new way to learn Thai.

“The Thai Handbook has around 50 more pages than the original Danish version, and I have added more specific descriptions of words with important grammatical functions in Thai language,” he tells.

Both editions contain detailed guides on how to pronounce the individual sounds and tones, and each lessons consist of assignments which systematically practice the recognition and the pronunciation of the tones. The books come with a set of audio files, which help the student achieving correct pronunciation and understanding the sounds of the tones. When combined with the audiofiles the books can also be used of students who wants to learn to speak Thai for one-self.

If there is a wish for the help and supply of a teacher, Thai-Danish Language Academy offers online lessons in Thai via Skype. Private lessons are also available, where the courses will be tailored after wish for the course participant. You can find more info on www.thai-language-academy.net

Besides the fact Thailand is one of the most beloved holiday destinations for the Danish people, Christian Stampe Jensen also mentions other reasons why Danes want to learn Thai.

“Many Danes choose to settle down in Thailand,” he says. “After years of focusing on learning Chinese to promote Danish trade interests, Danes now see the same potential of starting businesses in Thailand. There is a good relation between the two countries, and Thailand is the perfect place for young entrepreneurs to start up”.