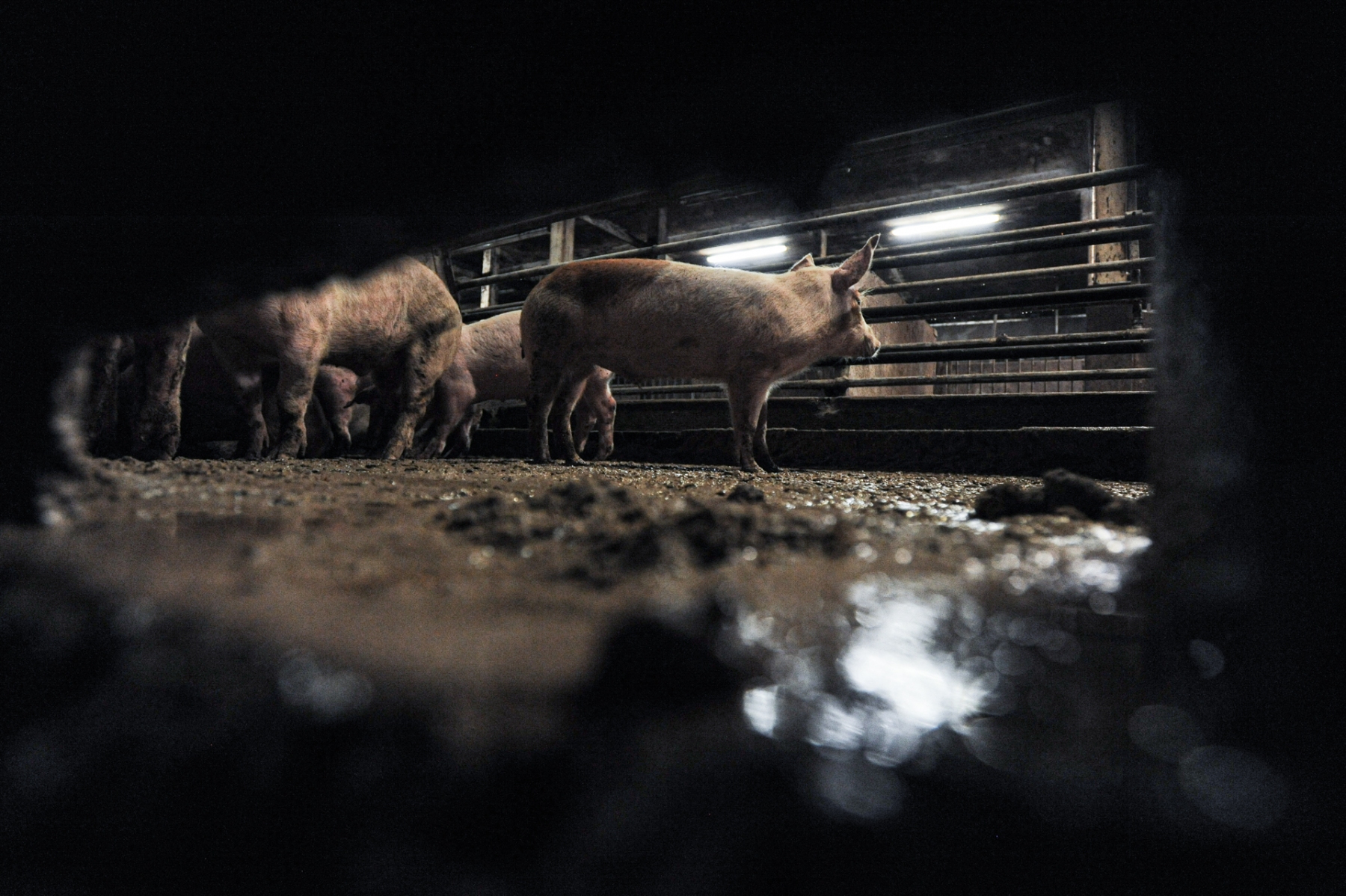 The world is in the middle of one of the worst pandemics of the last decades, and the international NGO Sinergia Animal alerts that animal production and consumption may yet be behind many other cases of large-scale disease outbreaks in the near future.

“COVID-19 has caused, so far, over 119,818 deaths, leaving almost the entire world in a lockdown, causing rising unemployment which will likely lead to a huge economic crisis. It is time to be responsible and also time to reflect on how we can prevent future outbreaks that will cost many lives, such as the ones caused by antibiotic-resistant bacteria”, says Wichayapat Piromsan, campaign manager of Sinergia Animal in Thailand.

The warning coming from the NGO is backed up by alarming figures and is also a matter of concern for major institutions such as the United Nations. Currently, 700,000 people die every year as a result of infection by drug-resistant bacteria, caused by an abusive use of antibiotics in both human and animal medicine. This number is more than 5 times higher than the current death toll of the Coronavirus.

But the situation is expected to get much worse. By 2050, the United Nations Interagency Coordination Group (IACG) on Antimicrobial Resistance estimates that 10 million people will die each year due to antibiotic resistance, killing more than cancer. “Hundreds of thousands of people die every year from antibiotic-resistant bacteria, but there is no major alarm from society about it”, adds Piromsan.

Three-quarters of global antibiotics are given to livestock

According to the UN’s World Health Organization, of all human diseases, 60% originate in animals. And nearly 75% of antibiotics used around the world are given to animals raised for food, and experts project that this antimicrobial consumption will rise by 67% by 2030.

These substances are widely used in livestock production. For example, in Thailand, pigs and chickens are raised in industrial farms, in overcrowded and in poor sanitary conditions. “Millions of animals are confined for their entire lives in industrial factory farms and many receive antibiotics continuously, without even being sick, simply to prevent diseases or to increase their productivity. These animals then become resistant to antibiotics given to them in low doses during the production cycle and then contaminate the food chain and humans with drug-resistant superbugs”, explains Piromsan.

Since 2006, the European Union has banned the use of antibiotics for animal growth promotion. Similarly, in Thailand, the use of antibiotics for animals has been regulated by the Thai Department of Livestock Development since 2003, but compliance among farmers has been found to be inappropriate and concerning, according to a study conducted by the ReAct Group. Interviews done by the organization revealed that antibiotics are still added to food and used to prevent, instead of treating, diseases in animal agriculture.

A study, published in the journal ‘Science’ in September 2019, revealed that antibiotic-resistant hotspots around the world are already a reality. The main zones are dangerously close to Thailand: the northeast of India, the northeast of China and the Red River delta in Vietnam. New ones are now emerging in Kenya, Morocco, Uruguay, southern Brazil, central India, and southern China.

The research revealed that the main affected areas are located in the Global South, where, in order to ensure the demand for meat is met, animal production has been intensified. “This could lead to a terrible scenario for public health since these regions have fewer resources to combat outbreaks”, says Piromsan.

Sinergia Animal promotes campaigns that ask companies to be more responsible and use less industrial farming methods in their supply chains. Currently, the organization has an online petition that has gathered over 15.000 signatures from Asian consumers asking McDonald’s to adopt a cage-free egg policy and use animal welfare certificates that forbid the continuous use of antibiotics in farms. “All of us can help build a safer world for humans and human health”, concludes Piromsan.

Sinergia Animal is an international animal protection organization working in countries of the Global South to reduce the suffering of farmed animals and promote more compassionate food choices. We are recognized as one of the most effective animal protection NGOs in the world by Animal Charity Evaluators (ACE).