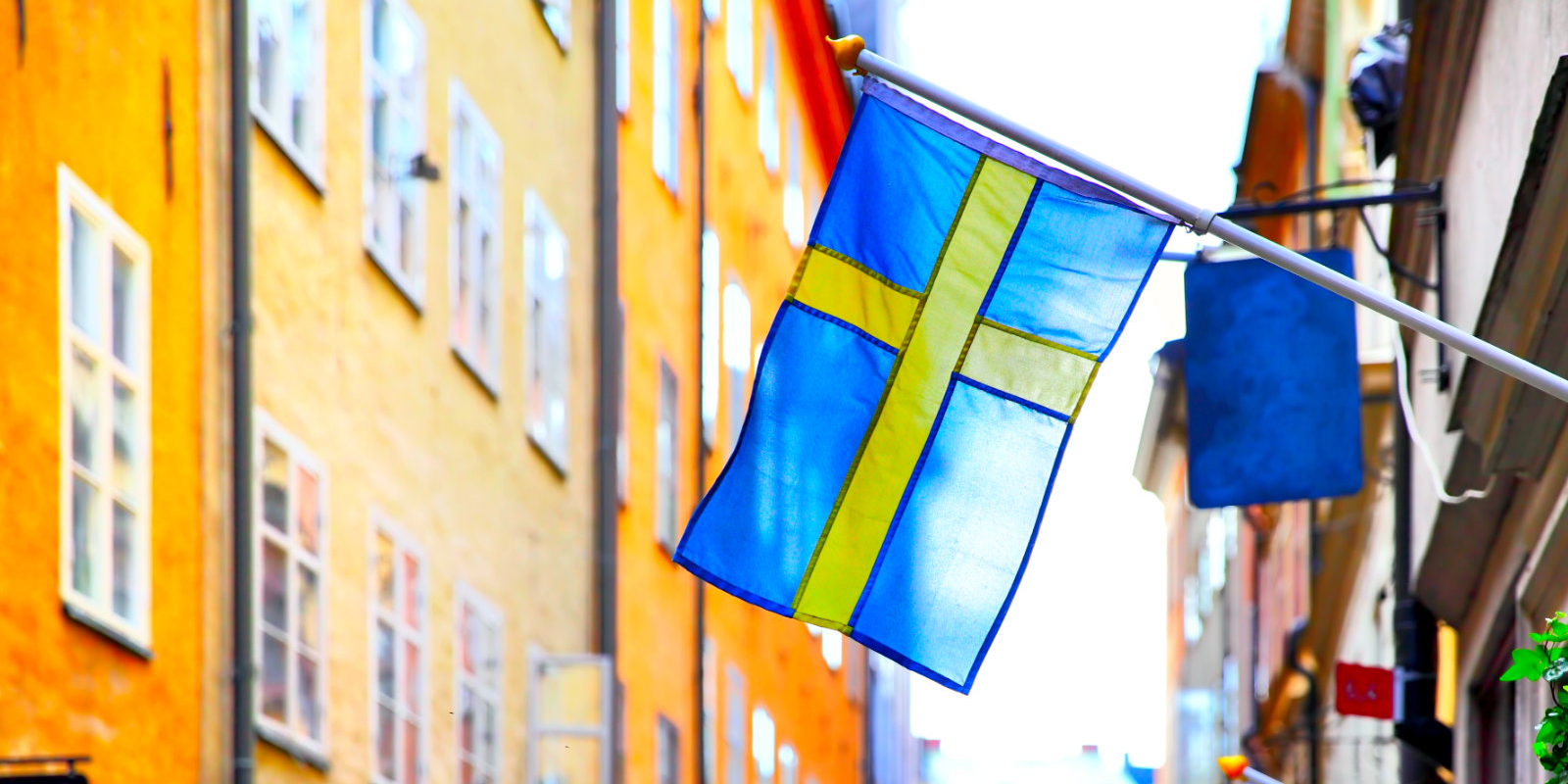 The embassy of Sweden in Phnom penh published an official announcement from the The Government of Sweden on 2 July 2020, that entering the EU via Sweden is not permit until 31 August 2020.

“To mitigate the effects of the spread of COVID-19 and reduce the outbreak, a temporary ban on entry to the EU via Sweden is in force. The Government today decided to extend the entry ban until 31 August 2020. At the same time, the Government decided to ease the restrictions for more travellers. Today’s decision was taken following a Council of the European Union recommendation.

The temporary entry ban came into force on 19 March and initially applied for 30 days. It was subsequently extended following European Commission recommendations. The Government has now decided to further extend the entry ban until 31 August 2020.

The Government also decided to ease the entry restrictions. Previously, EU citizens and their family members, and people with Swedish residence permits, were allowed to enter Sweden if the purpose was to return home. Today’s decision means that the requirement that the purpose of entry must be to return home is removed. Entry is thus allowed for EU citizens and people with Swedish residence permits regardless of the purpose of travel. The requirement that those entering Sweden must be returning home is also removed for their family members. The group of people allowed to enter has also been expanded since people living in certain specified countries outside of the EU are now exempted from the entry ban.

Today’s decision also means that more examples are added to the list of people who may be exempted from the entry ban if they have an essential need or function. These include people who enter for the purpose of study.

The COVID-19 virus is a matter of international concern that requires cross-border cooperation and coordinated measures. Today’s decision is in line with the Council of the European Union recommendation to EU Member States.

The amendments will enter into force on 4 July 2020.

For more information on how the ordinance on a temporary entry ban to Sweden is to be interpreted and which exemptions apply.”

Sweden announced extension on entry ban until 15 May 2020

Singaporean are allowed to enter Sweden