On 16-17 June the Embassy of Sweden in Bangkok and Business Sweden jointly conducted a Thailand-Sweden Smart City Collaboration. Eleven world-leading companies, participants from academia and public representatives from Sweden in the field of energy, transport and safety participated with the purpose of enabling and strengthening knowledge sharing between Sweden and Thailand in order to build sustainable cities for the future.

On 16 June at Okura Prestige Hotel, over 140 people participated at different seminars and panel discussions, opening remarks was delivered by the Swedish Ambassador in Thailand, H.E. Staffan Herrström. Keynote speakers included the Minister of Science and Technology, H.E. Dr Pichet Durongkaverjoy and Minister of Transport, H.E. Dr. Arkhom Termpittayapaisith. Swedish solutions and innovations were highlighted by all three parties, as well as the possibilities for further collaboration between Thailand and Sweden on these crucial themes. The first day ended with a reception at Okura Hotel hosted by ambassador Herrström. Around 80 people attended and vivid discussions took place on how to develop sustainable and smart city solutions.

On 17 June the delegation visited companies and government agencies on the same themes. In the morning, ambassador Herrström and members from the delegation visited The Royal Thai Police’s (RTP) Traffic division. Great interest was shown for the the Swedish traffic safety policy ‘vision zero’ and the solutions presented by the Swedish delegation. Visits were also made to i.e. the Metropolitan Electrical Authority (MEA), the Department of Highways (DoH) and the Electricity Generating Authority of Thailand (EGAT).

Overall the delegation contributed to strengthened relations between the two countries and several areas of common interest were explored. It was clear that Sweden and Thailand can learn from each other in creating smarter and more sustainable cities, reported Business Sweden! 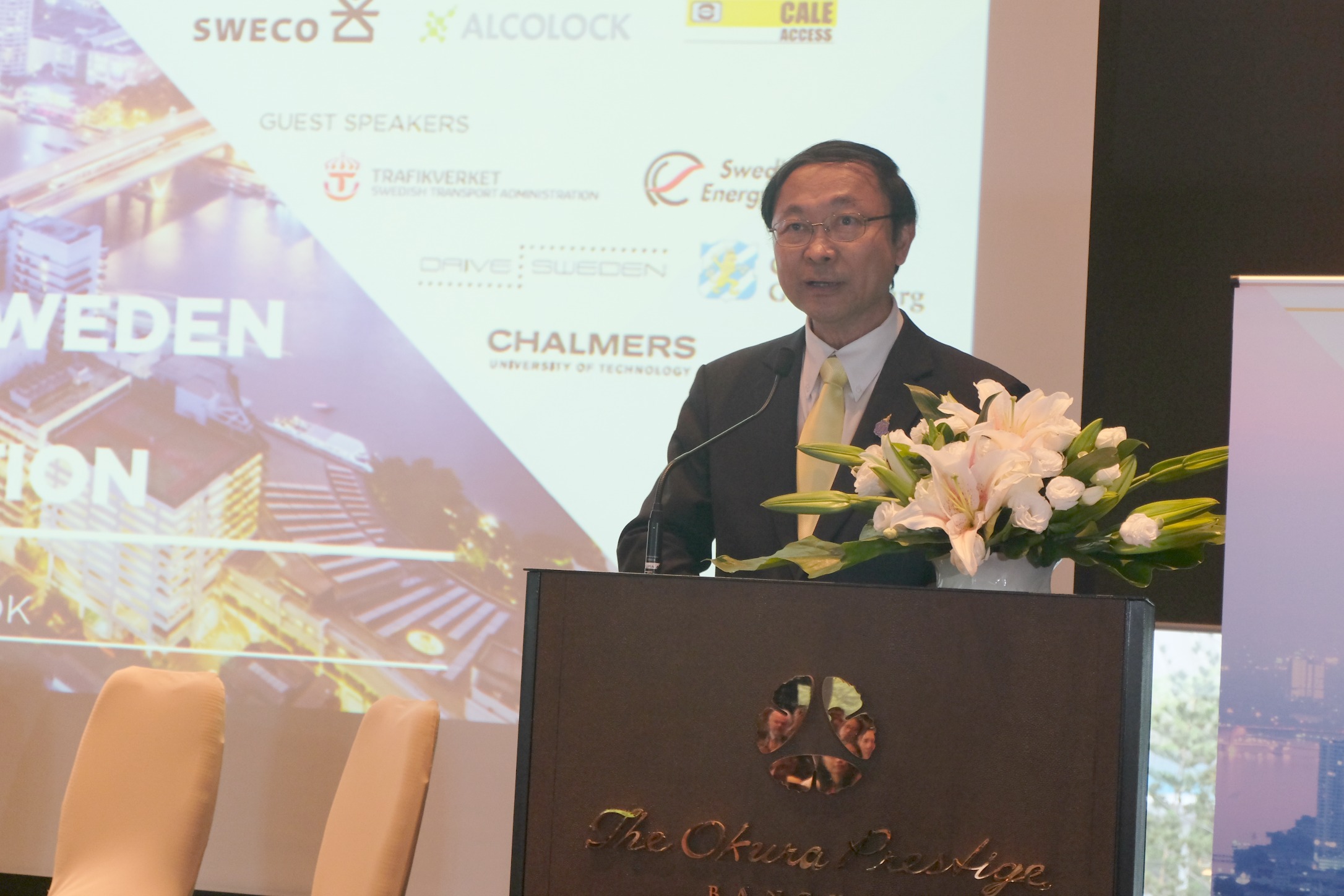