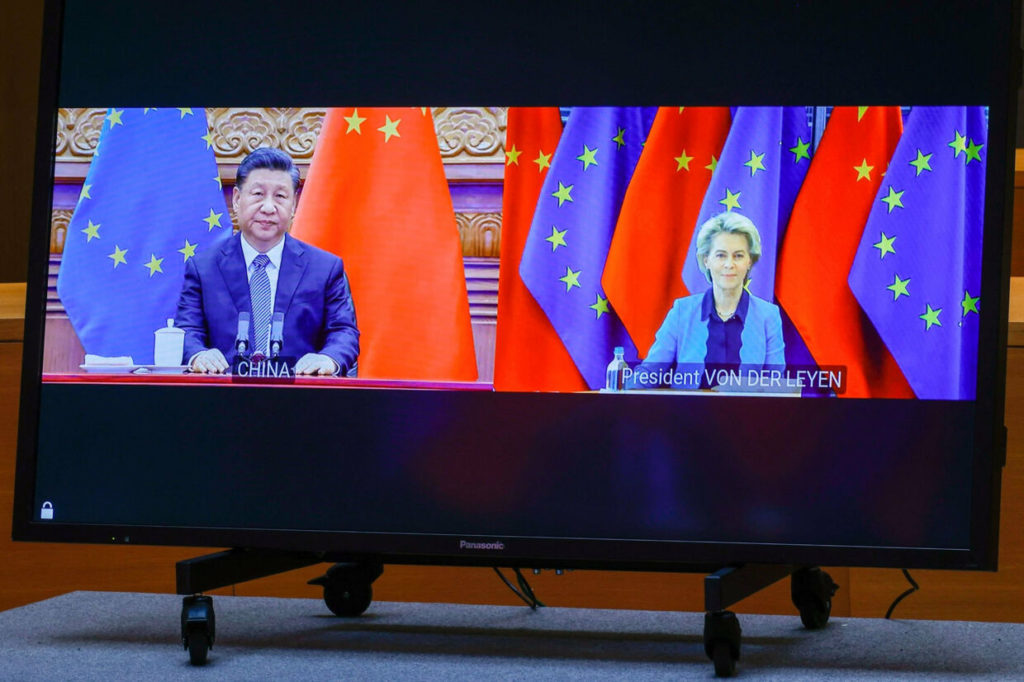 At a virtual summit last week, the EU and China agreed that the war in Ukraine threatens global security and the economy, BT writes.

The summit however did not lead to a breakthrough, where China is clearly on the side of the West and the EU emphasized to China that the European Union would not accept circumvention of sanctions.

EU President Charles Michel said, “The EU calls on China to put pressure on Putin to end the war. It is not in anyone’s interest for the war to continue.”

Both the EU and the United States have called for an end to the war but China has yet to show any signs of actively pushing for it. And no promises were made at the summit on Friday.

EU Commission President Ursula von der Leyen said, “ We expect China, as a member of the UN Security Council, to assume its responsibility for persuading Putin to make peace. Everyone has to play their part. Everyone must do their part”

China has significantly better relations with Russia than the EU and the US have. Therefore, China’s chance of talking Putin into peace is considered to be greater than that of the West.

During the summit, the EU also stated that it would not accept military aid or circumvent sanctions against Russia from China, a message the EU and the US have had to repeat to China several times since the start of the war.

According to Ursula von der Leyen, the EU and China also had “conflicting” views at the summit. China, like Russia, does not call the situation in Ukraine a “war” but speaks of a conflict.

This is a completely different approach for the EU, Ursula von der Leyen said and added, “This is not a conflict. It’s a war. And it is not a European problem. It is a global problem.”