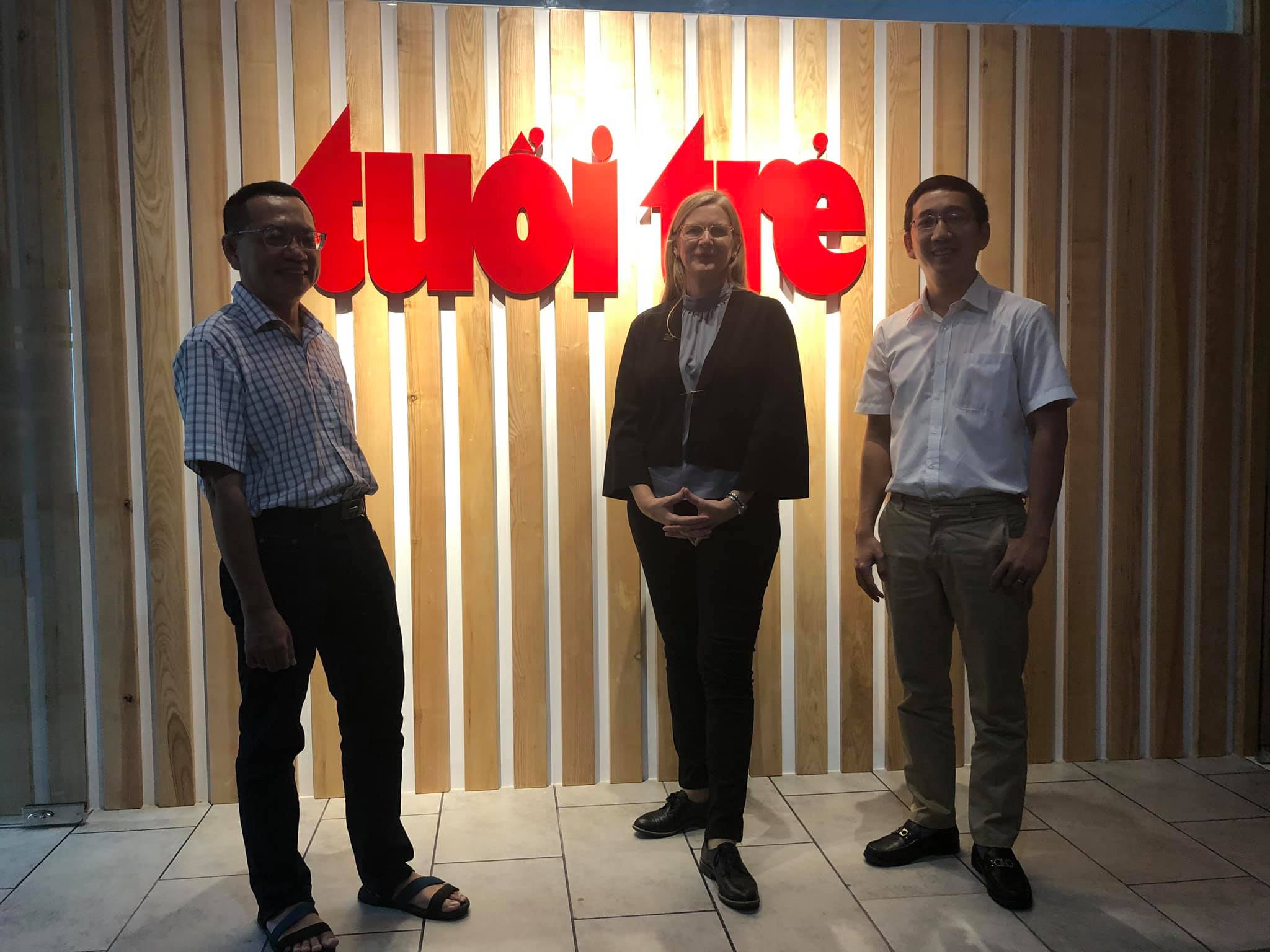 On 29 October 2020 he Swedish Ambassador Ann Måwe noted another positive journey in Vietnam in her memo that said:

I kicked off my business trip to Ho Chi Minh with some productive meetings today.

First was a visit to Tuoi Tre newspaper headquarters where I was received by Editor in Chief Le Chu and his colleagues.

Sweden was the biggest donor being invited to cooperate with Vietnam in the media sector, dated back to 1990’s, and over the time the biggest contribution. As part of our bilateral cooperation in the media training which lasted till 2013, several editor and journalists from Tuoi Tre did follow media courses provided by Swedish media experts in Sweden or Vietnam.

The media has a key role to play in addressing major developmental challenges in Vietnam, like economic reforms, like raising awareness and stimulate debate on environment and climate change – and of course the fight against corruption which I understand is a key priority of the Government of Vietnam. Happy to listen and learn about Tuoi Tre’s contribution in various fields and that the newspaper is today one of the most read and among the more progressive and forward-looking newspapers in the country. We have cooperated well during the past many years and I look forward to our continued partnership in the future.

Second, I had a fantastic networking lunch with some of the most outstanding innovators, entrepreneurs, green champions and tech-savy people in Vietnam, no suprise that they are all women. 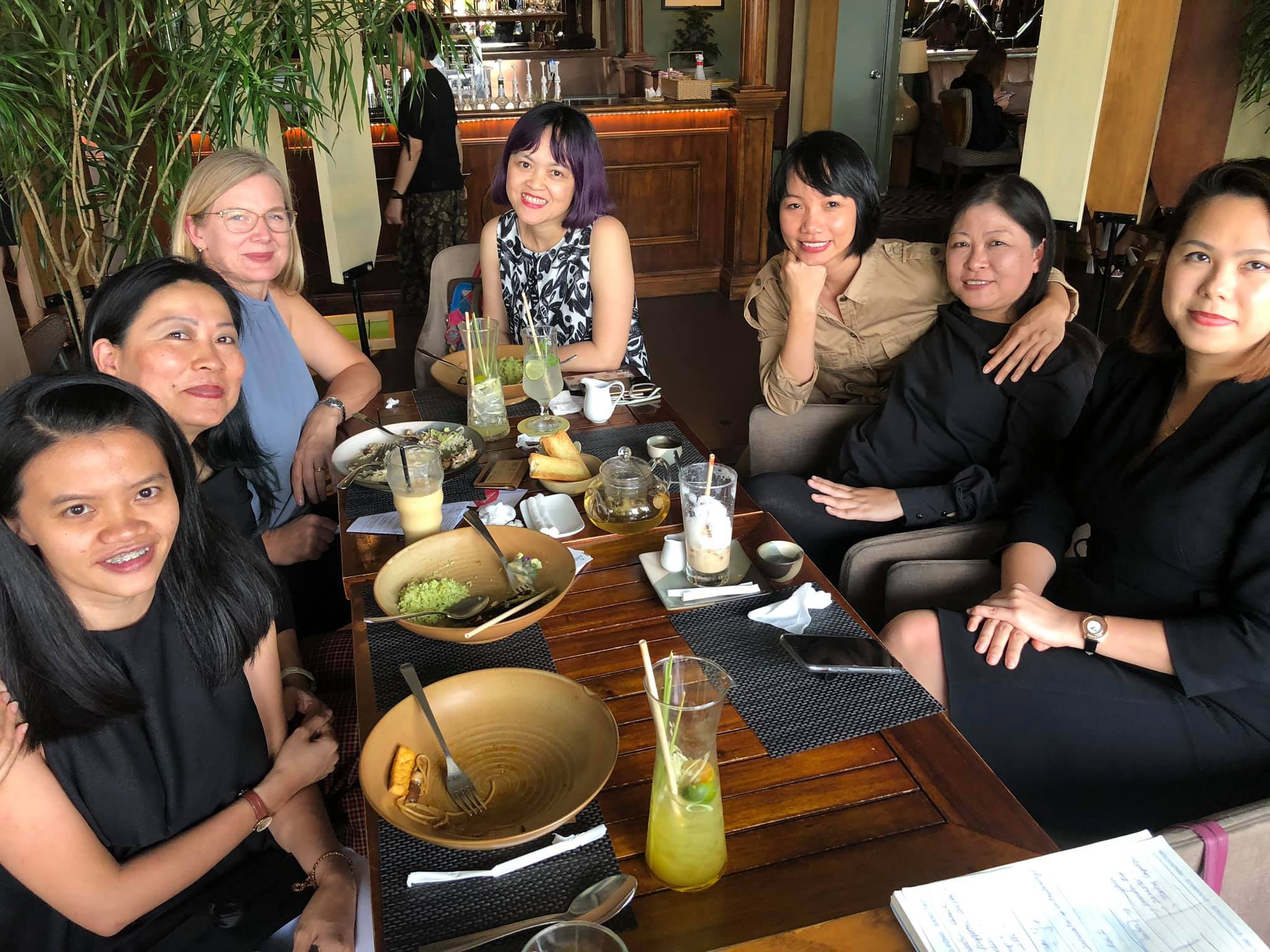 Sweden is one of the most gender-equal nations in the world. And yet the gender gap is found in Sweden, in Vietnam and to a larger extent still a global issue – particularly in certain fields, like tech, where women are traditionally underrepresented. In addition, innovation is a priority for Vietnam.

Despite various studies demonstrating that teams with more females are more effective at solving problems and can lead to improved return on investment, the tech field is still dominated by men. So in an industry where women are underrepresented, what can we do right to level the playing field?

Let us work hard together to inspire more young women to choose a future in tech and innovation by providing network, support and inspiration. In the afternoon I participated in a meeting between Chairman of Ho Chi Minh PPC Nguyen Thanh Phong and his colleagues representing many departments with a delegation of the EU ambassadors.
We discussed the prospects EVFTA and concrete matters in many sectors including EVFT, education including in management, plans for Long Thanh airport and others infrastructure projects.